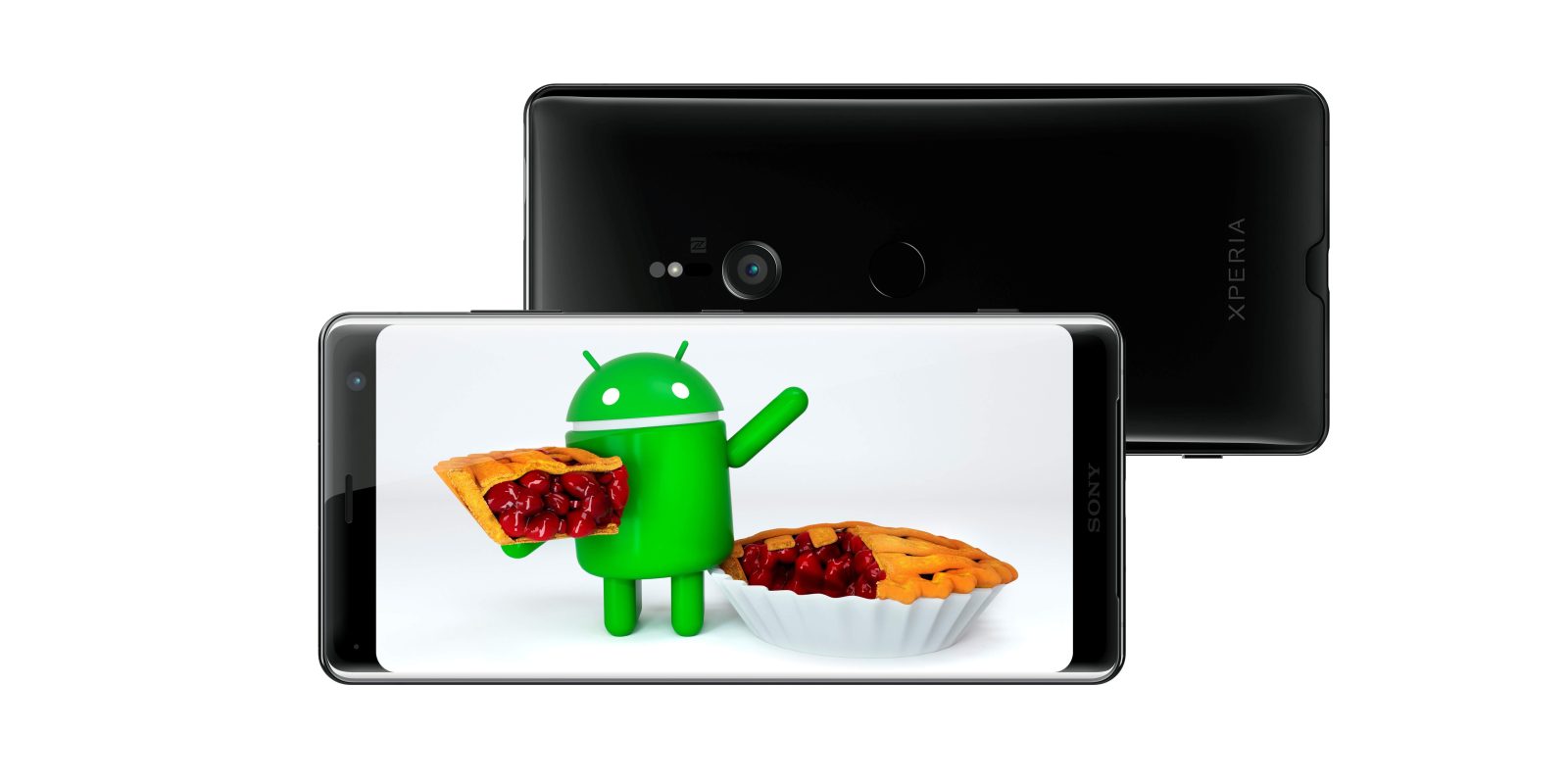 Sony is one of the few Android OEMs to have already pushed out Android Pie updates and also launched a new phone with Google’s latest software. Now, a few dates have been revealed for Sony Xperia Android Pie upgrades…

The Xperia XZ2 and XZ2 Compact picked up their Android Pie upgrade earlier this month, well ahead of schedule. Previously, Sony Xperia Android Pie upgrades were set to kick off in November, so the mid-October release of Pie for the XZ2 was certainly a welcome surprise.

Now, Sony is confirming some dates for other upgrades. The company’s Xperia XZ Premium, Xperia XZ1, and XZ1 Compact will all get Android Pie upgrades starting on October 26th – about a week from today.

Further, the Xperia XZ2 Premium will get its slice of Pie starting on November 7th. Finally, Sony’s mid-range Xperia XA2, XA2 Ultra, and XA2 Plus will all start getting their updates on March 4th.

There’s more good news to come, however! We can reveal that for some Xperia devices, owners will be able to update their device to the brand new version of Android sooner than expected, while for others the update is bang on schedule.

Premium-range models will be able to get the upgrade within the next few weeks. Android 9 Pie will be available on the XZ Premium, XZ1 and XZ1 Compact from 26 October, while XZ2 Premium owners can benefit from the upgrade from 7 November. The XA2, XA2 Ultra and XA2 Plus will have the update from 4 March.