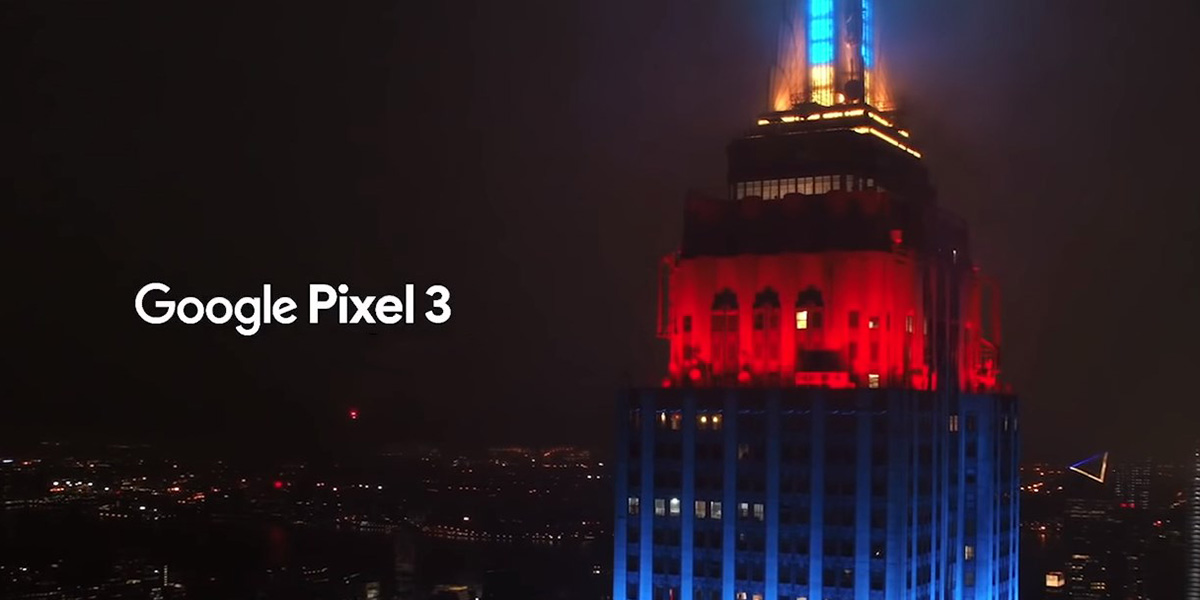 As per usual, the camera is a huge focus for Google with its new Pixel 3 and Pixel 3 XL. In an advertising push for these new devices, Google has partnered with rapper Eminem to shoot his new music video for “Venom” on the Pixel 3 camera from the top of the Empire State Building.

Produced in association with ABC, Eminem’s latest video takes place right at the top of the New York City landmark with the neon lights up top set to the song. According to ABC, the video was shot mostly on the Pixel 3 and Pixel 3 XL, with a few shots towards the start clearly coming from more traditional hardware.

The Pixel 3 camera used to shoot the video was apparently set to record in 30fps (via The Verge) – the max setting available while shooting in 4K. Unfortunately, the setting here doesn’t play well to the Pixel’s strong suits. The flashy neon lights that constantly change aren’t captured perfectly by the 30fps video, even though the Pixel’s low-light capabilities are pretty solid with the city at night. Towards the end of the video, we can see crew members holding the Pixel 3 in place on gimbals.

This probably isn’t the best way to show off the fantastic Pixel 3 camera, though. A previous short film did a much better job showing off the quality this device is capable of. However, it’s good to see Google already flexing its advertising muscle with the Pixel 3. Several times it’s mentioned that this video was “Presented by Google Pixel 3.” Hopefully, we’ll see more from Google on this front soon.