Voter registration tool in Snapchat helped 400,000+ people get their vote 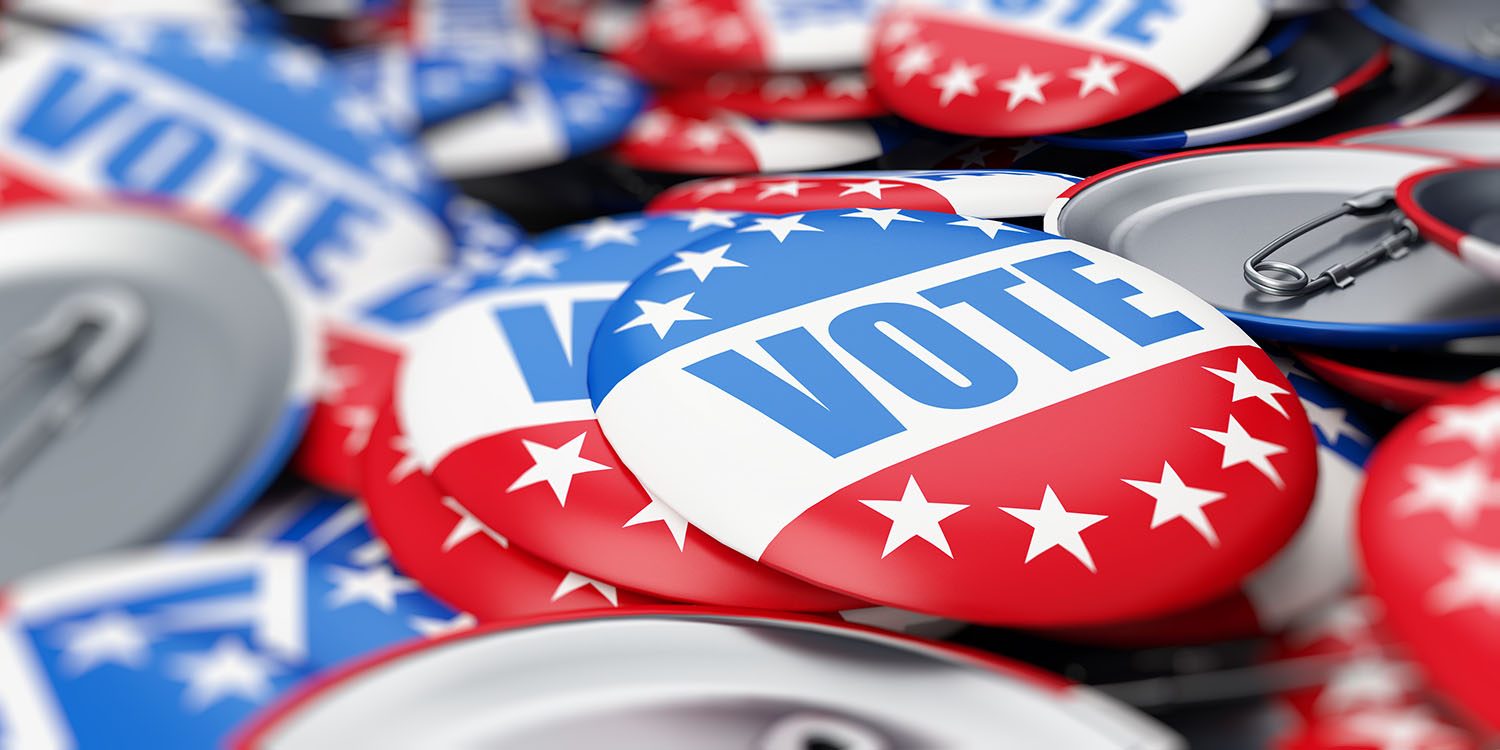 Snap says that the Snapchat app has helped 418,000 people register to vote in the upcoming midterms. Snap added a voter registration tool to the app last month …

The company told the New York Times that the voter registration number was achieved over just two weeks.

Snapchat, which is popular among teenagers and young adults, pushed people 18 and over to register by adding a button about doing so on each user’s profile page. The company also sent video messages to all of those users urging them to register.

The users were directed to a nonpartisan voter registration website, TurboVote.org. Once they answered a few questions about their potential eligibility as a voter, TurboVote directed them to state and local election boards to officially register […]

Much of the activity, the company said, was in key battleground states like Texas, Florida and Georgia.

Voter registration is half the battle, but persuading people to turn out on the day is the other half.

Turbovote says its aim is to make the voter registration process as easy as possible.

We make it easy to register and request absentee ballots. TurboVote keeps track of voter registration, absentee, and vote-by-mail rules for all 50 states, so you don’t have to.

We help you remember everything (about voting, at least). TurboVote will send you text & email reminders about registration deadlines, upcoming elections & where to vote.

If you’re not yet registered to vote, you can do so here.