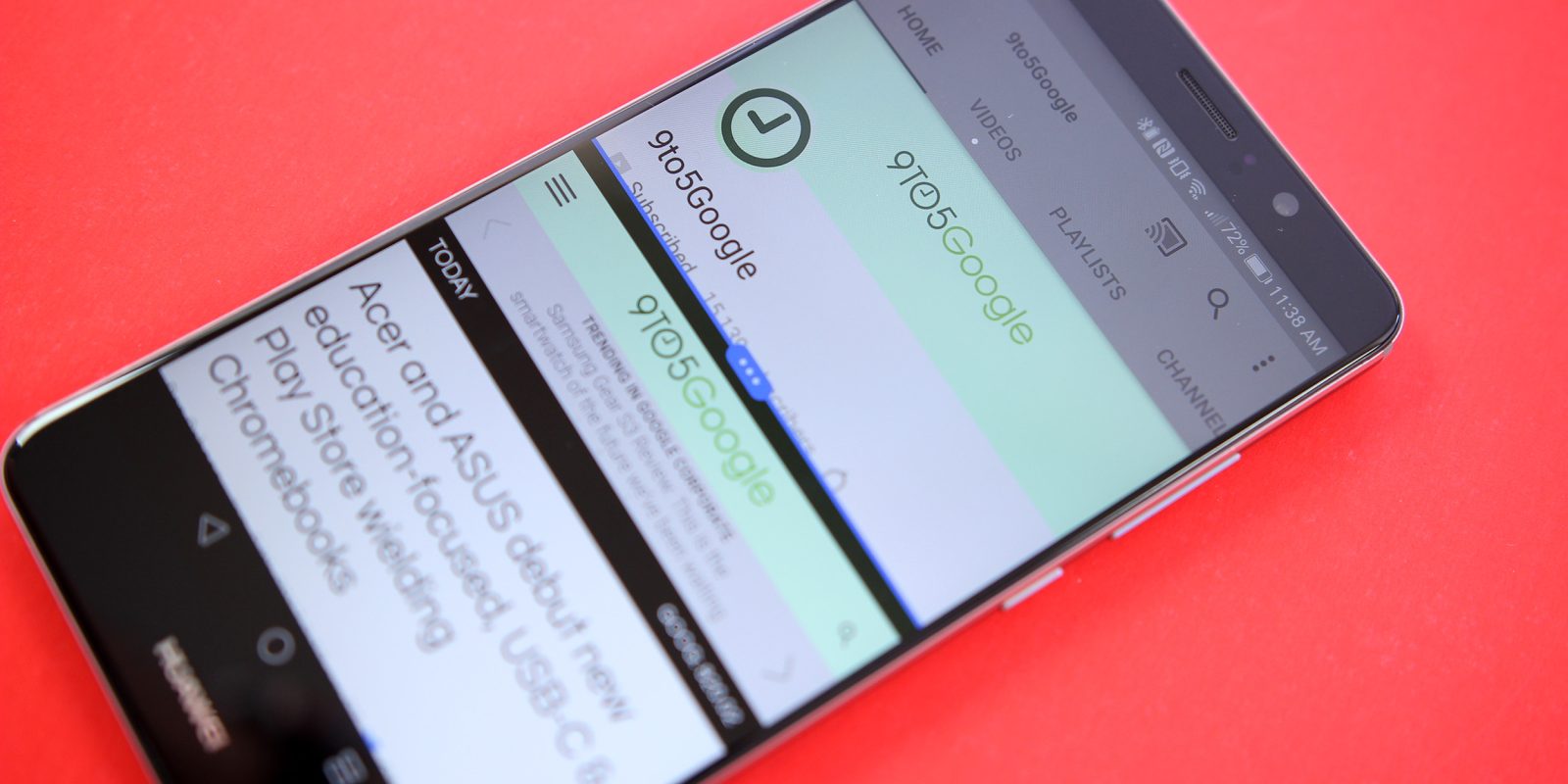 The hottest thing in the Android world right now is foldable displays. Formally announced at the Android Developer Summit and demonstrated at the Samsung Developer Conference, these promise to change the way we use Android. To help prepare for this future, Google is showing off a new feature called multi-resume that app developers can start using today.

With the onset of foldable displays, we’ll soon have more screen real estate to have more than one app open at a time. As it stands, some devices already support a form of multi-tasking. However, while multi-tasking on these devices, only the app you’re actively using will run with all others are paused. Each app handles this in its own way, some continuing to work as normal, others coming to a full halt.

To help prepare for the foldable future, Android Pie added an optional system called multi-resume, which allows devices to let all visible apps run simultaneously without being paused. While this feature is being presented with a focus on foldable displays, this new multi-resume will be very handy on tablets, or larger phones like those in the Galaxy Note series.

Developers can enable this feature for their app right away, with as little as one line of code. Unfortunately, no devices with Android Pie have enabled the multi-resume system yet, meaning there’s no way to test it out. Google has promised that device manufacturers are working on updating their devices accordingly, and that they will seek to improve compatibility in the next version of Android. 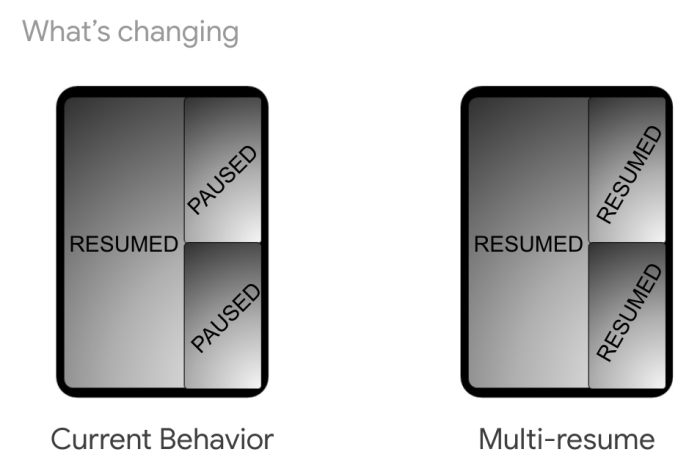 Beyond Android devices, multi-resume could also potentially be useful for Chrome OS’ Android app support. Currently, as soon as you interact with something outside of an open Android app’s window, that app becomes paused. Perhaps with multi-resume, Chrome OS could also get legitimate Android multi-tasking. This will, of course, first require Chrome OS to update to Android Pie, but we know this should happen in an upcoming update.

While Google has now done their part to make Android a more multi-tasking friendly operating system, it’s important to remember that the responsibility for enabling multi-resume falls on developers and OEMs.

If developers do not want their app to be used with multi-tasking, they can simply disallow it. OEMs will also need to update their devices for both users and developers to have multi-resume. And we all know how swift companies are to update their existing devices.