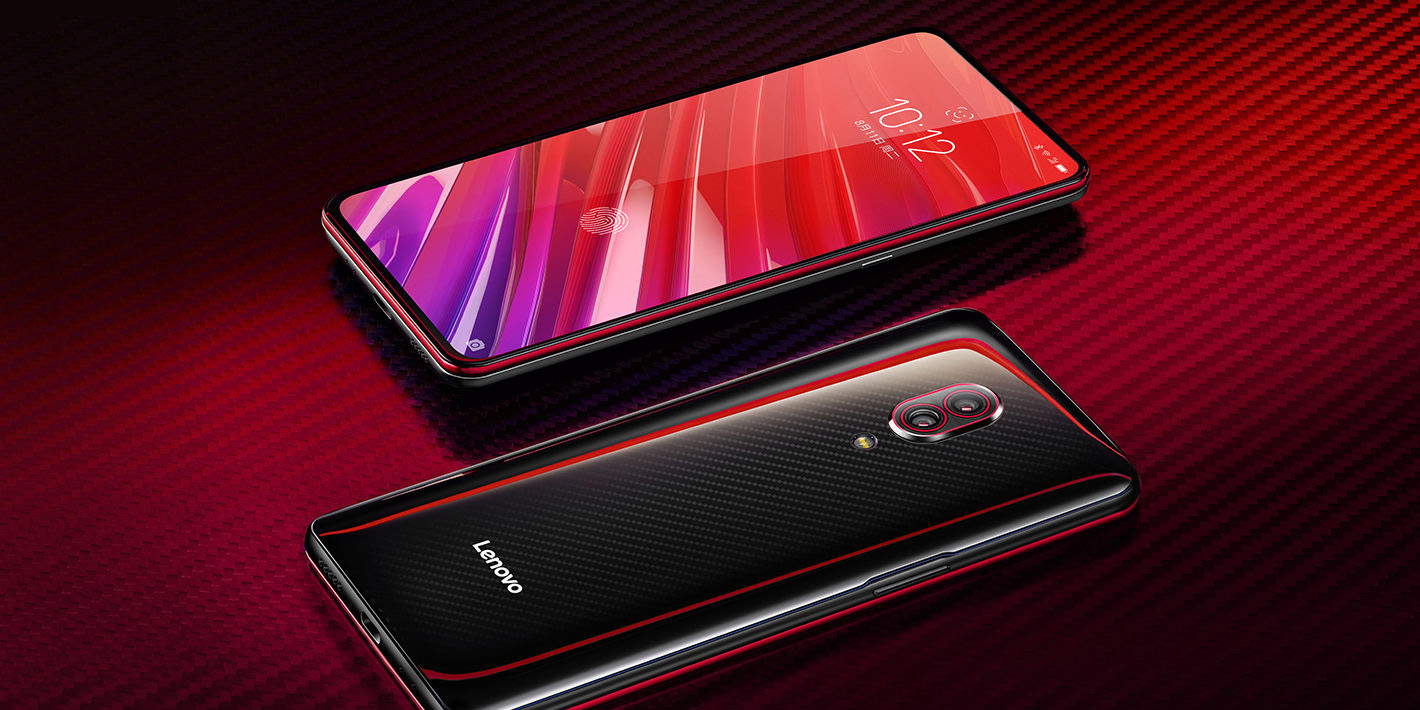 Lenovo’s mobile division has pulled the rug out from under us before with false expectations, but with its latest launch, the company is blowing expectations out of the water. The new Lenovo Z5 Pro GT is not only the first device with a Snapdragon 855, but also packs a whole lot more.

Looking at the spec sheet first and foremost, there’s no word aside from impressive that can describe what we’re seeing here. The Snapdragon 855 processor which just debuted last month is at the core of this phone, and the Z5 Pro GT’s January release date sets it as the first device to launch with the processor.

That processor would already have this phone making headlines, but more impressively it also packs the most RAM we’ve ever seen in a smartphone – 12GB of RAM. Just recently OnePlus brought huge amounts of RAM to the “mainstream” with its McLaren Edition OnePlus 6T and 10GB of RAM, but Lenovo is breaking new ground here. Will it benefit Android at all? It’s probably such overkill that no one will be able to tell the difference, but it’s an impressive number nonetheless.

Elsewhere on the spec sheet, the Lenovo Z5 Pro GT offers up a whopping 512GB of storage as well as 16MP/24MP dual cameras, NFC, a 3,350mAh battery, and a headphone jack.

There’s no notch on the 6.39-inch AMOLED display either, as Lenovo has taken a note from Xiaomi with a slider design. That houses the front-facing camera as well as an earpiece for phone calls. There’s also an in-display fingerprint sensor. 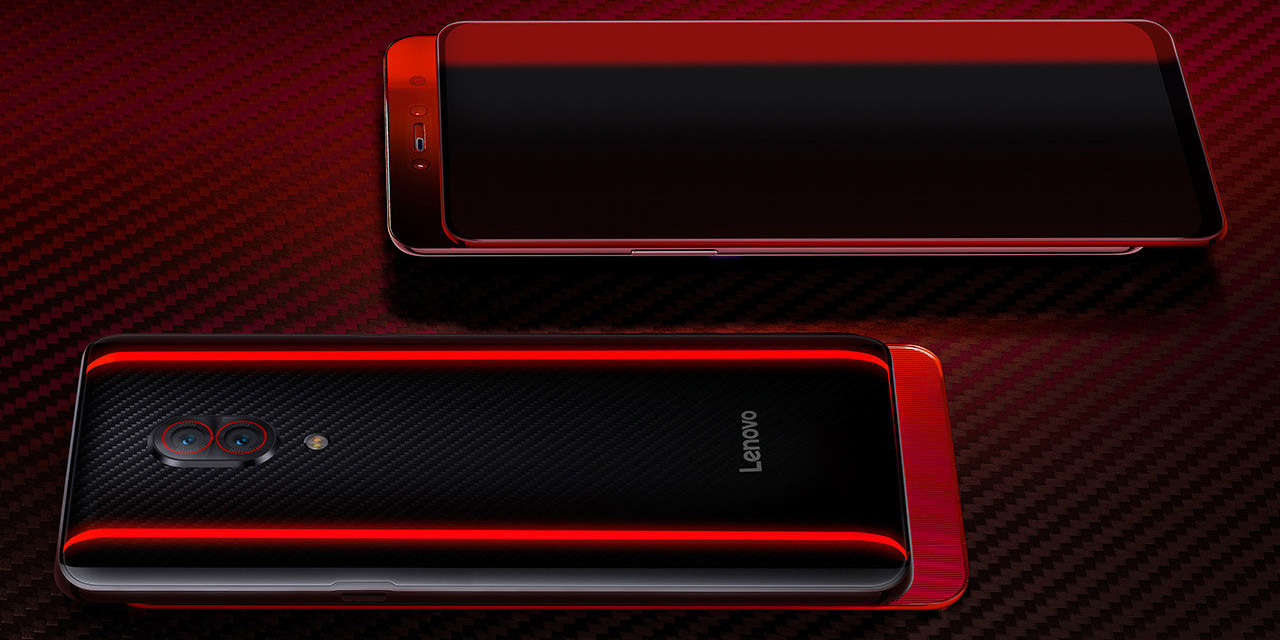 Lenovo’s smartphones are almost never sold in the United States, so there’s no reason to think the Lenovo Z5 Pro GT will be any different. It launches in China on January 24th with the device being up for pre-order starting on the 15th.