Google to move its Messages web app from Android.com to Google.com 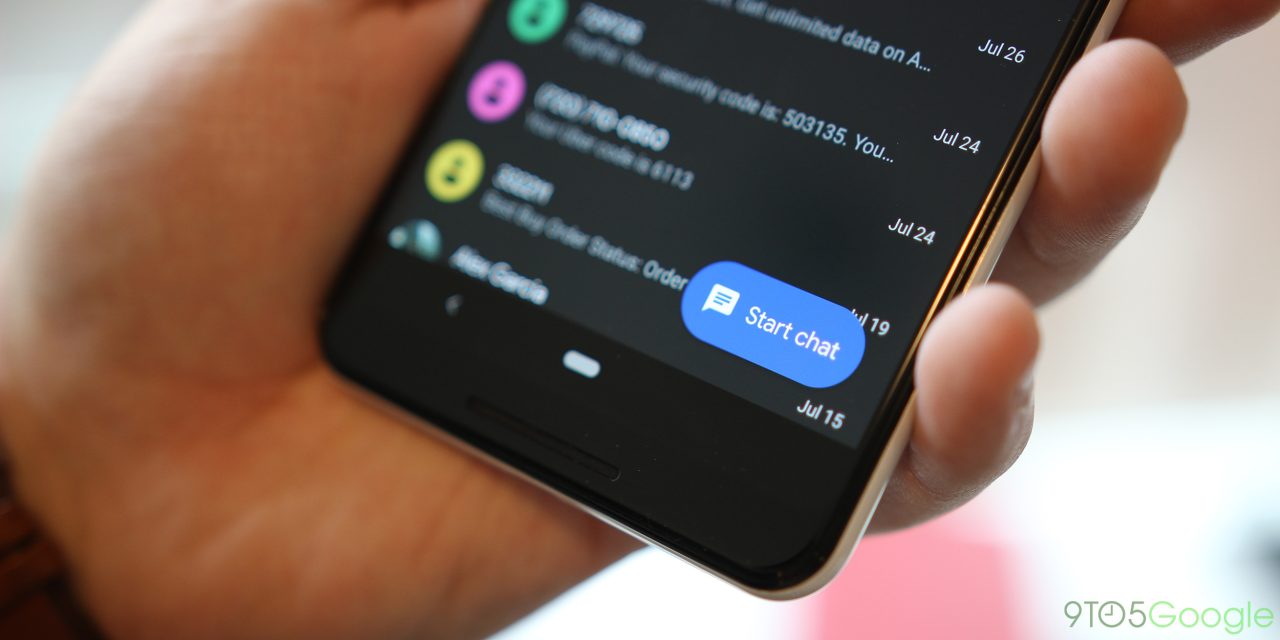 In yet another nail in the coffin for the Android brand, Google will soon move its Messages web app from Android.com to Google.com, according to an upcoming change to Chrome OS.

The Android Messages web app, which let you manage SMS/MMS messages on your phone from another device, has long been hosted at the straightforward URL of “messages.android.com”. But as our Stephen Hall has noted, Google has been avoiding the word “Android” more and more lately.

Thanks to a new code change discovered in Chromium’s Gerrit source code management, we now know that Google is planning to completely move the service to “messages.google.com” sometime soon.

The code change itself is simply a mechanism for Google to remotely tell Chromebooks everywhere to cease using Messages’ Android.com URL, when using the “Better Together” features, and switch to Google.com.

As of today, messages.google.com does not exist, though the discovery of this commit definitely suggests that will be changing soon.

The URL change likely won’t happen within days, though, since the change to Chrome OS likely won’t arrive on Chromebooks until version 72 or 73. To prevent unexpected behavior, Google may also keep both URLs working for a little while, as users get transitioned over.