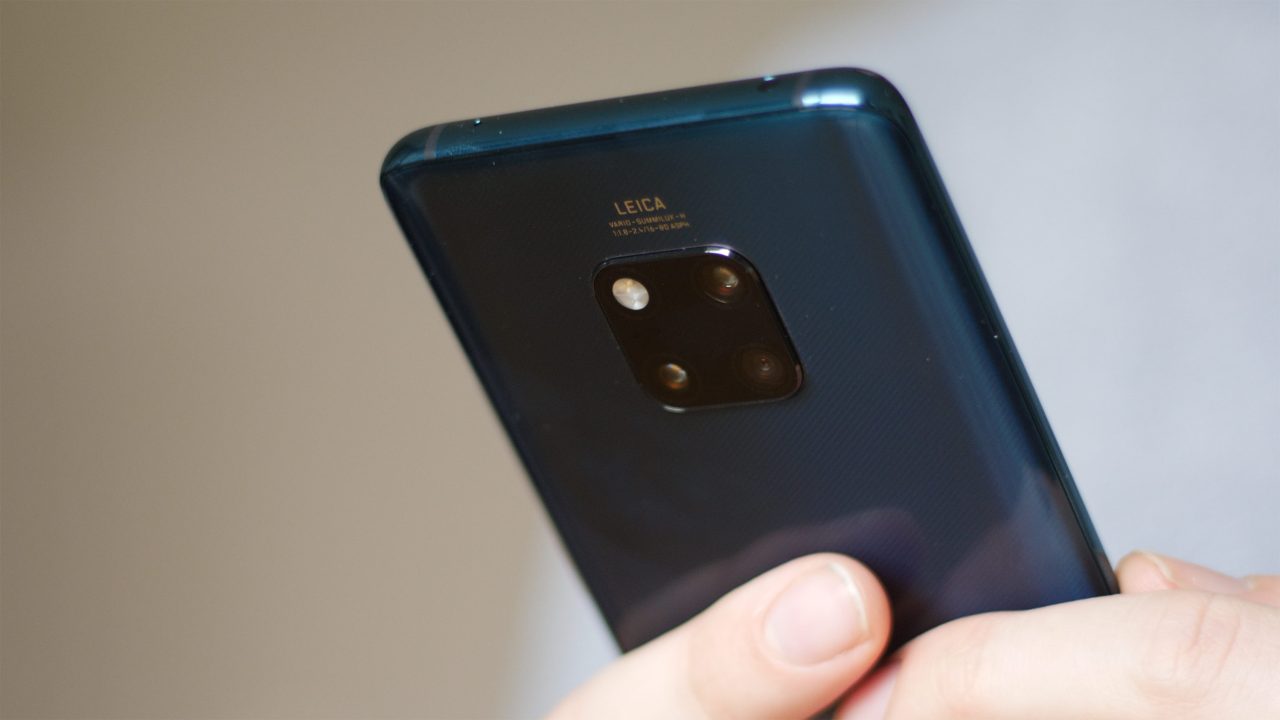 Huawei’s Mate 20 Pro is praised for a lot of reasons, and its camera quality is a huge one. This week, a new update is rolling out to the Mate 20 Pro which promises to further improve camera quality in some settings, as well as improving face unlock and more.

Noted by GSMArena, an update is rolling out now to Huawei Mate 20 Pro owners which includes the version number 9.0.0.171 (C185E10R1P16) and weighs in at about 482MB. The primary note in the changelog regards “optimization” to the face unlock feature. Unlike several other Android handsets, the Mate 20 Pro uses several sensors for face unlock, so an update to further improve that system is certainly welcome.

As for the cameras around the back, Huawei says that this update should improve the quality of photos taken with the “Master AI mode” on the Mate 20 Pro. Aside from that, it also fixes an issue which occasionally showed discrepancies between previews and photos, as well as fixing an issue where the camera app wouldn’t launch.

Finally, this update also brings the Mate 20 Pro up to December’s monthly security patch. While Huawei certainly isn’t known for providing extremely quick updates, the company is definitely doing a good job as of late.

If you’ve got a Huawei Mate 20 Pro, keep an eye out for this OTA to arrive.