5 iOS features we want to see in Android Q [Video] 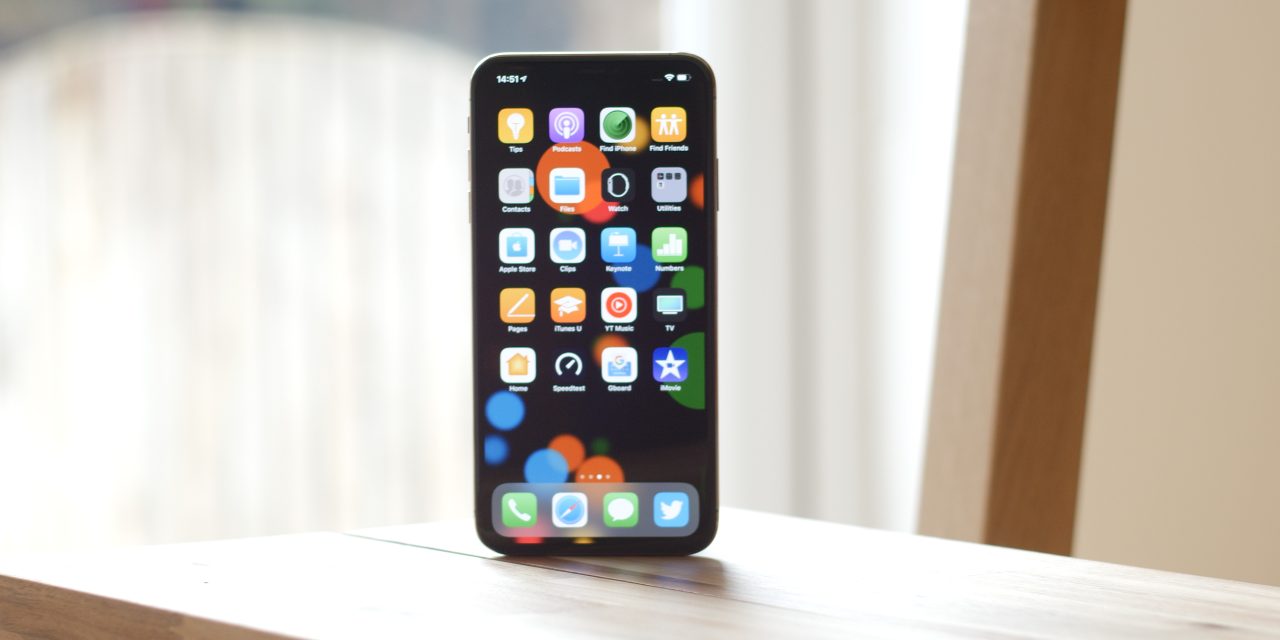 There are plenty of Android features that will never head to iOS devices but that is by-the-by, today we are talking about the iPhone-to-Android path. Follow along for a look at the 5 iOS features we want to see in the next major Android release.

Whilst we’re sure that some out there will cry “heresy”, there can be no doubt that iOS is pretty darn slick, to the point where we would love to see many of these common iOS features on our future Android builds — granted some will never become Stock Android staples.

In this instance, we are talking about Stock Android, as we are aware that some of these features can be had on select devices with third-party skins, via rooting or even via an app download — some have even been available for nearly half a decade.

I think Android users are kind of spoilt simply by the number of options we have available, being able to replicate iOS features with just an application download is a benefit we really don’t want to lose out on. Although in most instances, a native solution will always beat out a third-party application.

Let’s address the iMessage conundrum here though. Unfortunately, Android is unlikely to ever really get an iMessage competitor or even a system that can replicate what Apple’s SMS replacement offers. We can talk about RCS messaging until we are blue in the face but, face it, it won’t match the complete capabilities of iMessage. To be honest, here in the UK at least, WhatsApp is still the undisputed king of messaging platforms. Does that mean I wouldn’t be happy to see a real iMessage option for Android? Of course not. We just won’t insult your intelligence by mentioning it throughout the rest of this article.

The punch-hole notch is hopefully going to save us from the bane of the — and I hate to say this — ‘traditional’ notch. Although, credit where it is due, Apple owns the notch like no other company on the market. 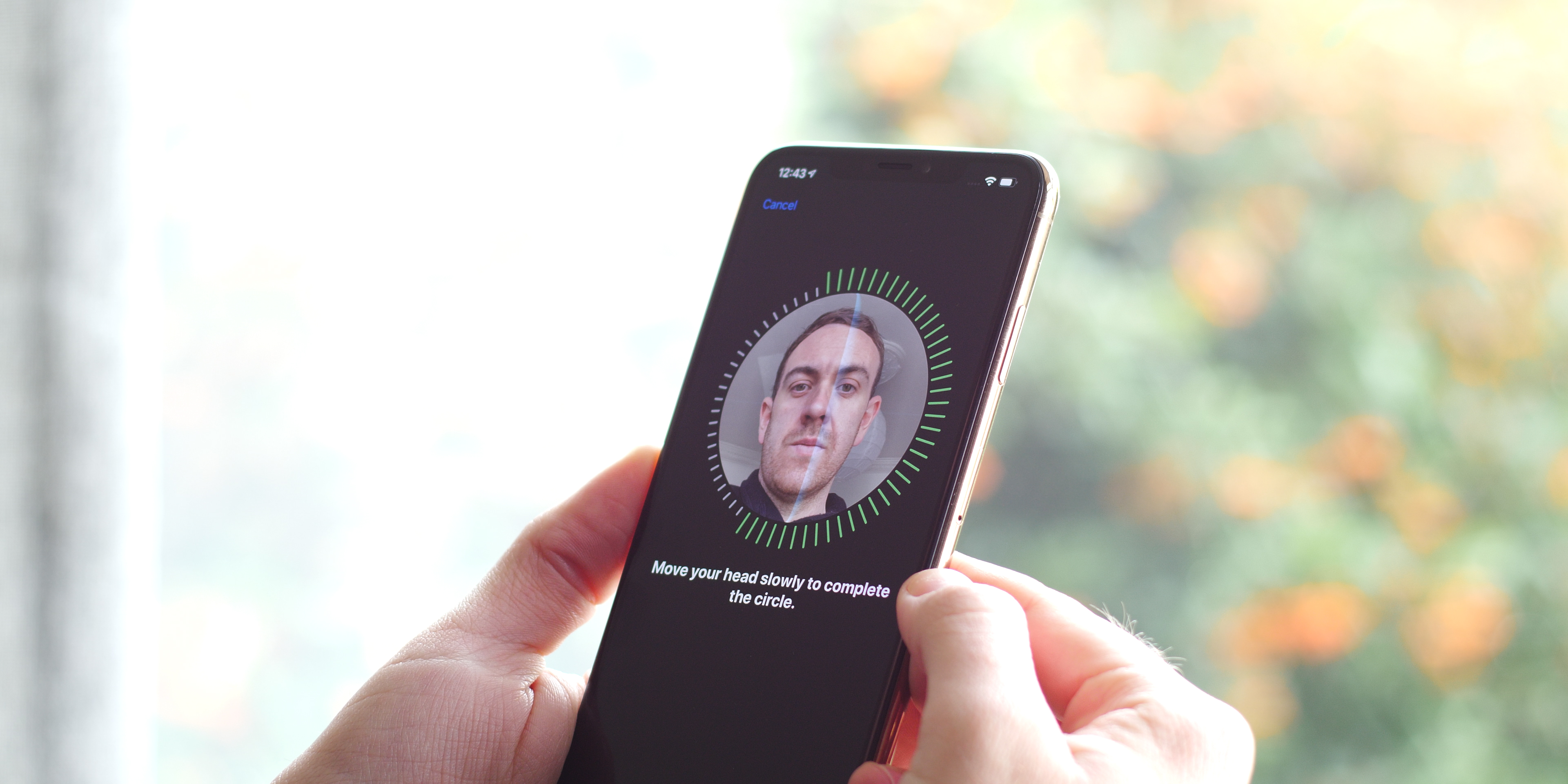 I say that as they have embraced all the facets of the display module by packing in arguably the best 3D-face scanning technology in any device on the market. Whilst I am personally a massive fan of a fingerprint reader, Apple’s face unlocking technology is a multitude of levels more secure than basic fingerprint biometric security.

If we are going to be subjected to notches into the Android Q era, then we least we can hope for is some 3D face scanning technology in the next full Stock Android build.

The simplicity of just using the quick toggle to begin recording anything on the iPhone display is one that really does save time and effort. Having to install a third-party app isn’t a problem by any means, it just convolutes the process somewhat — at least in my opinion.

Just from a purely selfish point of view, it would make sharing the little nuances with Android to you — dear readers easier.

As someone who hasn’t used a Mac or macOS for a few years I haven’t personally used AirDrop for some time, but it really is one of the coolest features from the iOS and Mac side of things.

Being able to share quickly and easily between devices, desktop, mobile and tablet with no hassle or fuss is really neat and one of the core reasons that Apple has gained such a large market share — a simple solution to an everyday problem.

The thing is, the ubiquity of Chrome and with it being the stock browser on nearly every Android device means that if Google can implement a Chrome-share type system that either utilises the mobile browser and desktop browser to beam devices, it could easily rival AirDrop and it would potentially be cross-platform too.

You can find workaround apps on Android, yes, but most just add a layer of convolution to the entire process yet again. Sharing Google Drive links usually gets me by or emailing myself files on my phone when I don’t have a cable lying around. It’s still frustrating when I want to share things with my friends and one of us has no data allowance left over for instance. 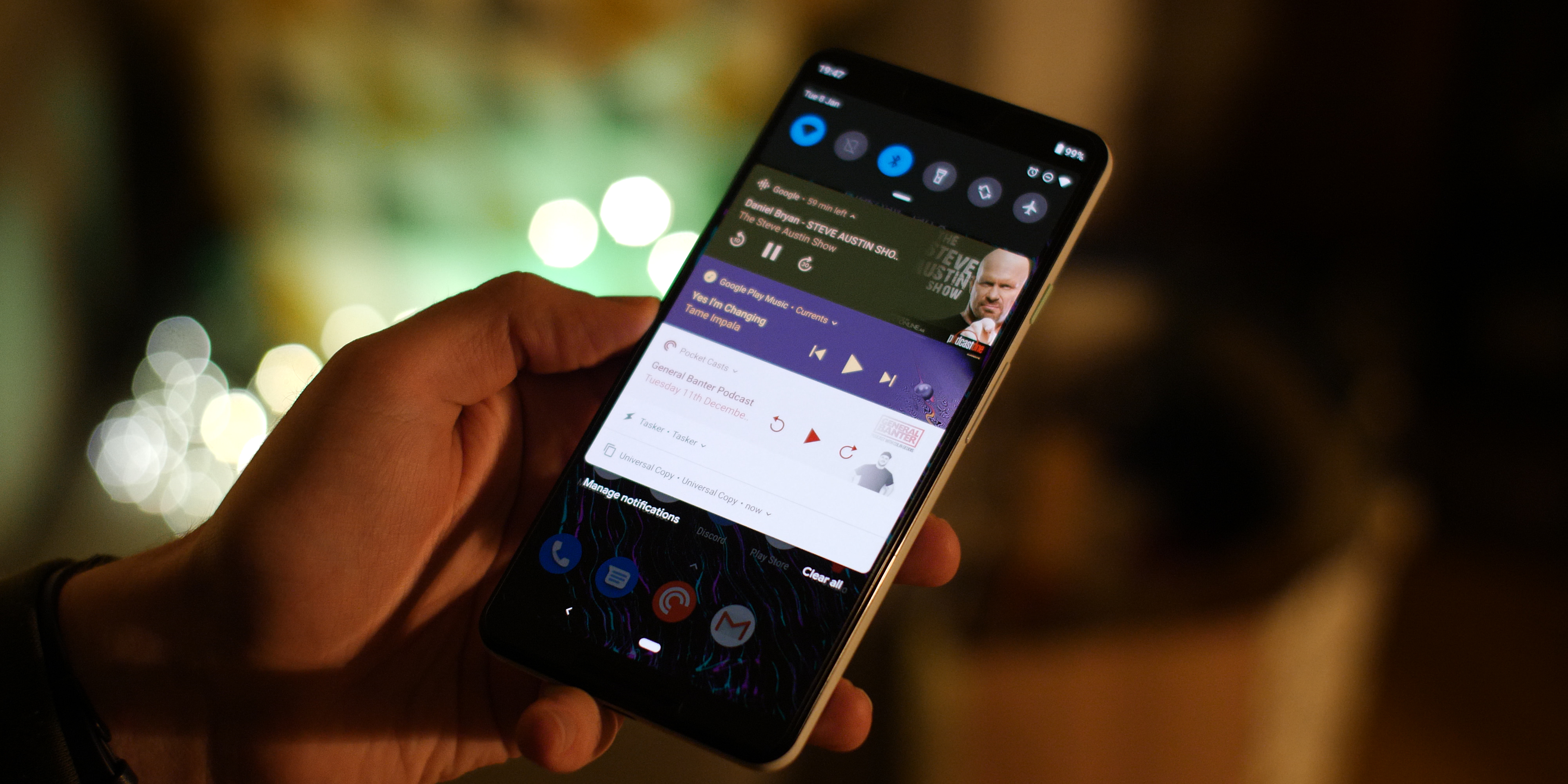 I struggled to even mention this, as I kind of like the way Android handles currently playing media and this method definitely has its advantages. The problem arises when you use multiple media apps concurrently.

Although I’m not a fan of the iOS Control Center at all, the way it handles media playback is arguably more intuitive than on Android. Swipe down or look at your lock screen and whatever is playing is what you’ll see. Android, by comparison, has separate controls for separate media applications.

Again, that does have benefits for those of us that may jump between say Spotify and Google Play Music, but for those in one ecosystem or not exactly that tech-savvy, it can seem cluttered and a little confusing.

I can’t say I was a huge fan of gesture navigation until I started using the Pixel 3 XL daily, but that doesn’t mean that the Android navigation gestures don’t need a little bit of work or tweaking.

Apple has almost — not quite 100% — nailed the gesture navigation method brought in on iOS 11. I’ve said it already in this rundown, but Apple really does go all-in when they implement a new feature or set of features. iOS gestures are no different. It’s smooth and slick once you get used to it over the older home button navigation.

Whereas the Stock Android method of navigation is not bad, it isn’t exactly without problems. There are a few things that feel janky or not quite as polished as they could or should be.

This doesn’t directly apply to Pixel devices per se but getting software updates on time and with no feature degradation or them omitted entirely is still a massive source of frustration with third-party Android manufacturers. The Android One program does tackle this a little bit, but it isn’t the answer. Google really needs to whip OEMs into shape to get devices all up to speed.

You only have to delve into the install figures for the latest versions of Android to see that the problem hasn’t really been tackled. It’s basically embarrassing that we have to keep bringing it up at this point. Then the biggest kick in the proverbial teeth is that iOS devices get Day One updates. No waiting for carrier rollouts or an OTA notification. Simply open the settings app and refresh and you can get up-to-date instantly.

So there are a few features that we’d like to see Android lift right out of iOS 12 in time for the release of Android Q. Although we won’t likely get all of them, we don’t think that it’s too much to ask for at least one!