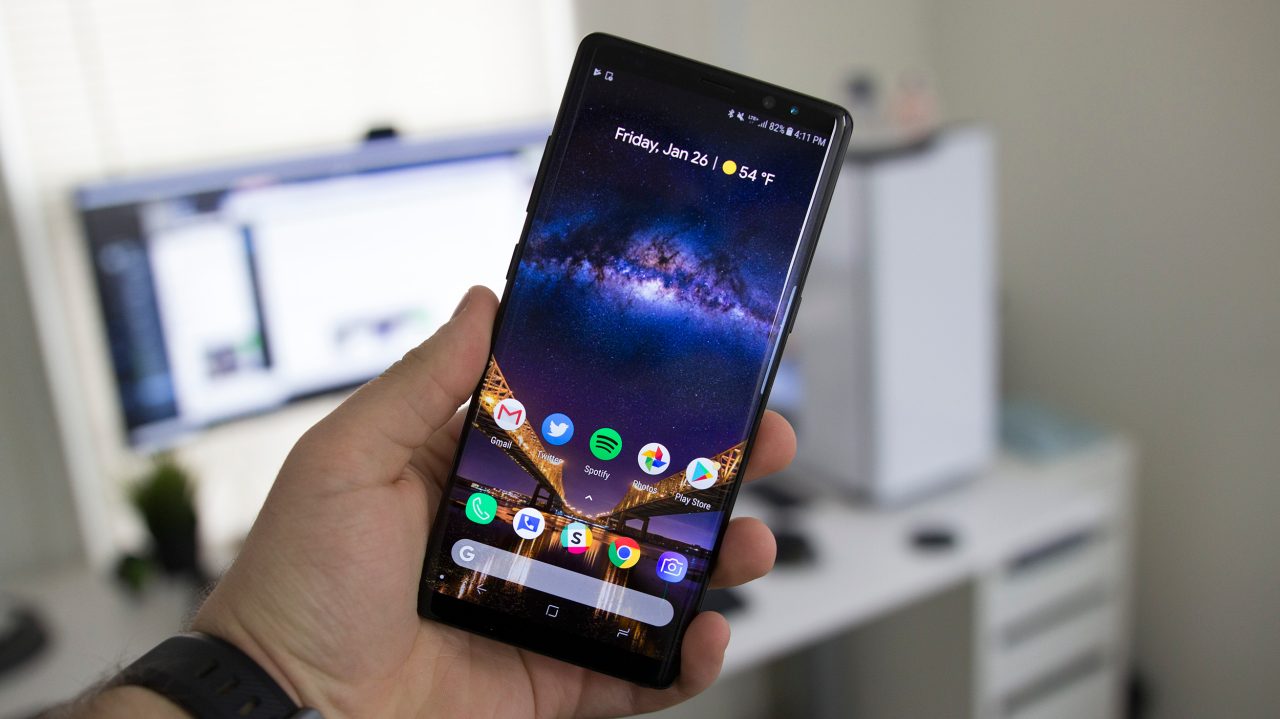 After we reported earlier this month that the Samsung Galaxy Note 8 could receive a beta program ahead of the official Android Pie rollout, we didn’t expect the program to open quite so soon. Even so, Note 8 users will be happy to hear that their handsets will get a taste of Pie and One UI at least in beta form — for now.

This is also great news for Samsung Galaxy S8 users hoping for a beta program as beta builds have appeared on Samsung’s servers for the S8 and S8+. Reports (via Reddit and SamMobile) have come in showing that registration is now open for the One UI Note 8 beta program for unlocked device users on the Samsung Members app in India and South Korea, with some UK users also reporting that they have been able to register and download the beta.

Those interested in taking the beta and updated One UI interface for a spin can do so via the Samsung Members app. Once you do so you will receive the OTA for Android 9.0 Pie with the firmware version N950FXXU5ZSA5.

Whilst this is undoubtedly great news for anyone who wants a taster session of the new OS, it does give an indication that we might not see the stable Android Pie OTA for the Samsung Galaxy Note 8 for a couple of months at least. Let’s hope that isn’t the case, but Samsung’s track record hasn’t exactly been all too impressive of late.