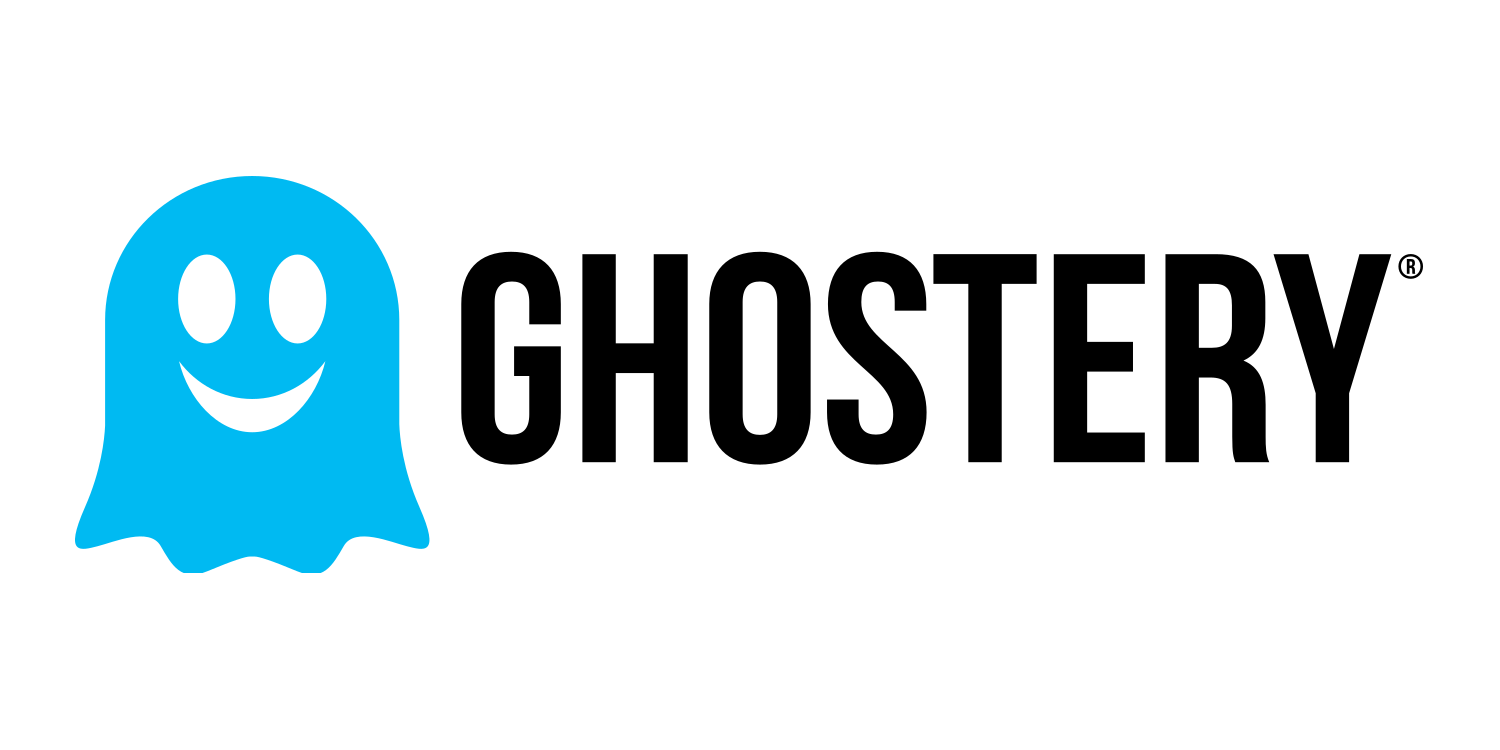 Yesterday, it was uncovered that Google is proposing a new set of rules and APIs for Chrome extensions to use, called Manifest V3, which, among other things, would severely hamper the capabilities of ad blocking extensions like uBlock Origin. The extension developer community is lashing back in a large way, with the developers of well-known Chrome extension Ghostery even considering an anti-trust complaint should the proposed change go through.

Under the Manifest V3 changes, ad blocking extensions like uBlock Origin, AdGuard, and Ghostery, who use their own content filtering methods, will be forced to conform to a limited blocking style that resembles rules for Adblock Plus. The creator of uBlock Origin, Raymond Hill, was among the first to share his (strong) feelings yesterday.

This morning, the developers of Ghostery, another well-known ad blocking extension for Chrome, have shared their firm stance against Manifest V3 in its current form. Like Hill, Ghostery’s developers believe that Google is using its market dominance to enforce changes that are designed to benefit not the user, but websites and Google’s own advertising revenue.

This would basically mean that Google is destroying ad blocking and privacy protection as we know it. They pretend to do this for the sake of privacy and browser performance, however in reality, users would be left with only very limited ways to prevent third parties from intercepting their surfing behavior or to get rid of unwanted content. Whether Google does this to protect their advertising business or simply to force its own rules on everyone else, it would be nothing less than another case of misuse of its market-dominating position.

Further, the Ghostery developers shared that if Manifest V3 is implemented and launched in Chrome as currently designed, they would “consider filing an anti-trust complaint” against Google. Google has seen its fair share of anti-trust cases over the years, most recently being fined $5 billion in the EU for illegal restrictions placed on Android.

For their part, Google has issued a statement to make it very clear that Manifest V3 is still in design phase and that they intend to work with Chrome extension developers on Manifest V3 going forward.

These changes are in the design process, as mentioned in the document and the Chromium bug. We want to make sure all fundamental use cases are still possible with these changes and are working with extension developers to make sure their extensions continue to work.

Update: Following Ghostery’s comments, Google this evening released another statement to explain its rationale behind upcoming changes to Chrome Extensions. The goal of Manifest V3 is to ensure that extensions only have “access to user data that’s necessary for the functionality they provide.”

Chrome extensions are used by millions of people, and it’s our responsibility to make sure Chrome users are safe. That’s why we’re moving towards a platform that only allows extensions access to user data that’s necessary for the functionality they provide. We are not removing ad blockers from the extensions platform and will continue to support them.