Google Voice VoIP calling is rolling out now, available to everyone by next week 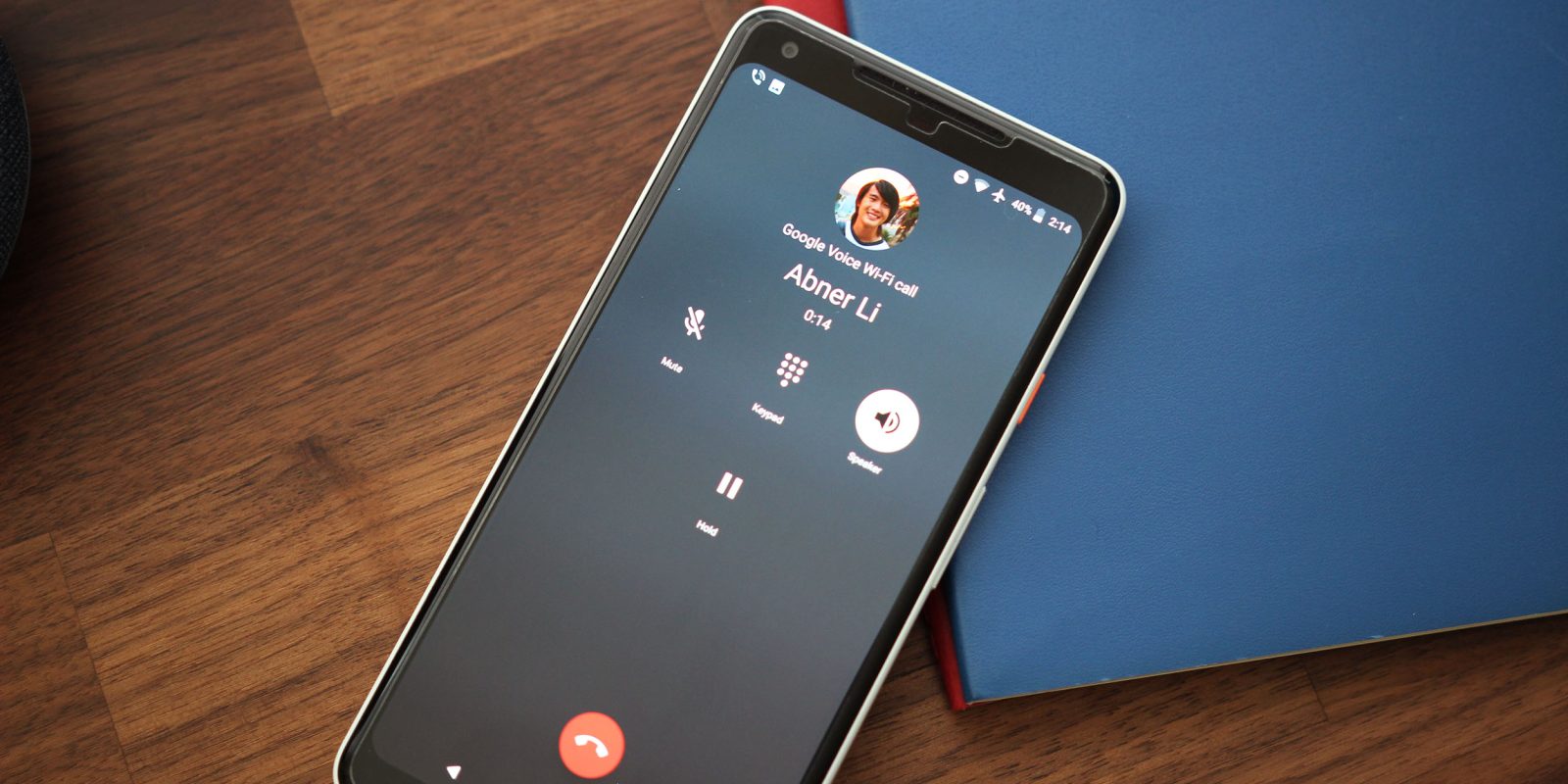 As Google kills a beloved messaging service, Voice is continually picking up steam following its revamp a couple of years ago. After sitting in beta since early last year, VoIP calling is now rolling out more widely to more Google Voice users.

Confirmed by the product lead for Google Voice on Twitter earlier this morning, voice-over-IP (VoIP) is rolling out “as we speak” to users who didn’t already have the functionality. We first got to check out the functionality back in April of 2018, but it’s not fully rolled out in the time since.

It’s unclear what caused such a lengthy delay, but we’re glad to see that it’s finally making its way to everyone. The rollout is starting now, but it apparently won’t be at 100% until sometime next week. Personally, my account has not picked up the functionality at the time of writing. This same functionality should also be available on the web.

We are rolling out VOIP in Voice as we speak. Should be to 100% next week.