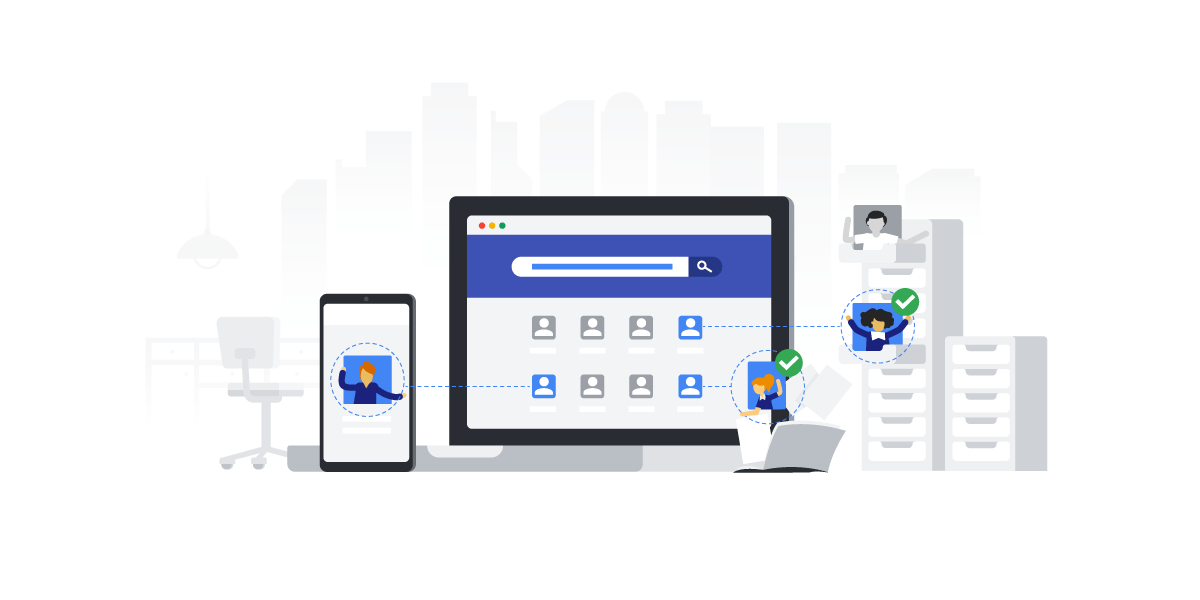 At the close of I/O 2017, Sundar Pichai announced Google for Jobs, which was an effort to help employers find just the right candidates using machine learning and even job listings in regular Google Search. We saw the official launch of Google Hire in July 2017 but now the system is finally rolling out to its first international markets outside of the US (via TechCrunch).

Google Hire will now be available in the UK and Canada, which partially is down to the lack of language barrier between the two nations and the US. Bringing the platform to these markets will allow recruiters to access the automation tools that help speed up the admin processes.

“Recruiters want time to talk to candidates but they don’t want to sit in systems clicking things,” said Dmitri Krakovsky, the VP leads Hire for Google told TechCrunch. “We give time back by automating a lot of functionality.”

Whilst you could question why it took so long to bring the product to these English-speaking nations, the delays surrounding GDPR and ensuring that the product complies with the EU rules and regulations surrounding user privacy were partly to blame. This does mean that future launches in European nations — once localization is completed — will be much smoother.

With Hire only ranking 23rd in global applicant tracking systems worldwide, this could be a turning point for the system with the UK alone being one of the biggest markets for recruiters globally. It might also provide the competition needed to combat the likes of LindkedIn, Jobsite, Indeed and others within the UK market at the very least.