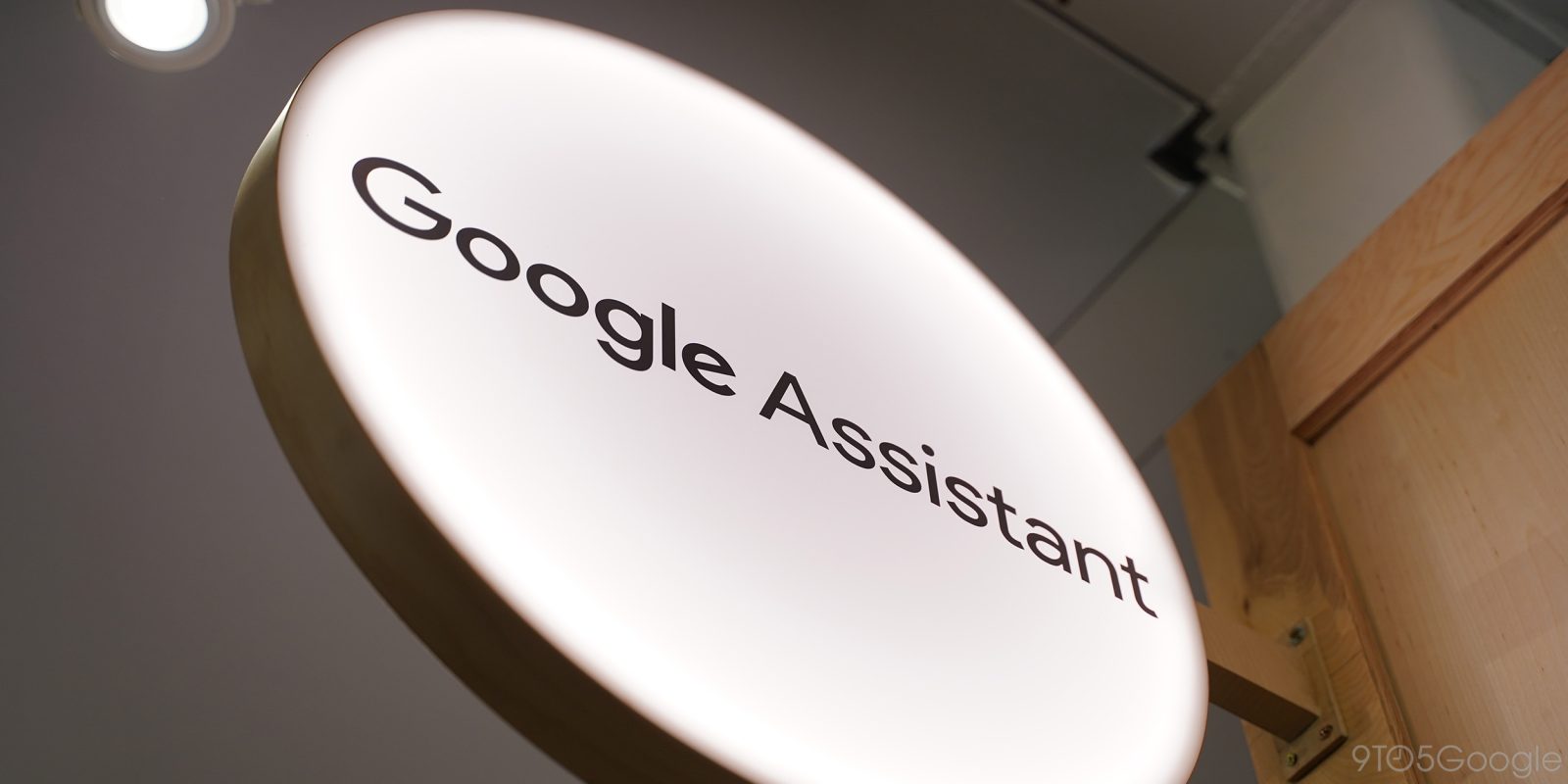 Google Assistant is an incredibly powerful and useful tool from Google, but as with any free product it’s eventually going to be subject to some sort of advertising. While we hope Google will be subtle about that, one user is seeing Google Assistant results that show ads and it’s pretty blatantly placed.

Update: Google has since responded with a statement regarding this story. The company couldn’t provide further details on what’s going on specifically, but it did not confirm whether or not this was a bug. That could mean nothing, but if you ask me it’s not a very good sign for an ad-free Assistant experience.

We’re always testing new ways to improve the experience on phones, but we don’t have anything specific to announce right now.

First spotted by the folks over at SearchEngineLand this morning, one user is reporting advertisements that appear in Google Assistant results when he performs a search. After asking a question, the results shown are pulled directly as a Google search result, and an ad is shown at the top of that block with organic results (not shown) underneath that.

It’s unclear, though, exactly what’s happening in this specific case, as there are a few strange things at play here. For one, the query used appears to be an attempt to trigger a Google Assistant action. Technically, that shouldn’t result in pulling Google search results at all. Performing the exact same search on our own device pulls up a completely different set of results, and no ads either. 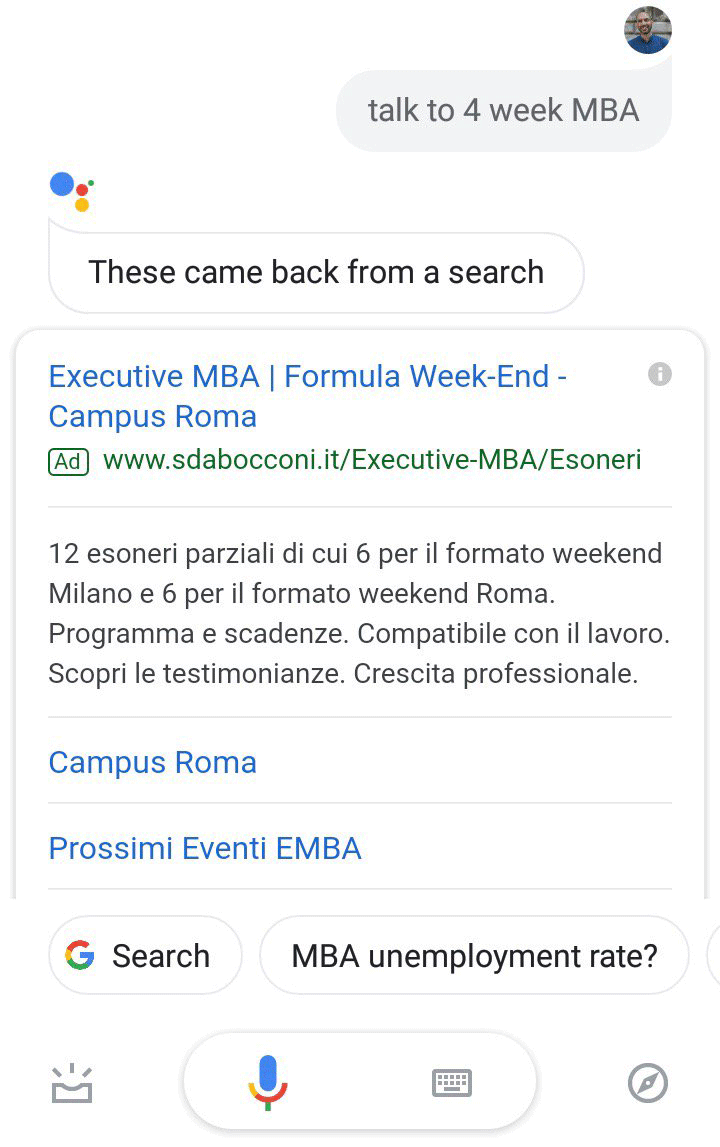 We’ve reached out to Google for a comment on this result to see if the user seeing ads was affected by some ongoing test, but presumably, this is just a bug.

Even if Google were to start inserting ads into Assistant, it seems highly unlikely that they’d be added with some an obtrusive design. That said, it does seem likely that Google will eventually bring ads to the platform in one way or another. After all, over a billion devices use Assistant.