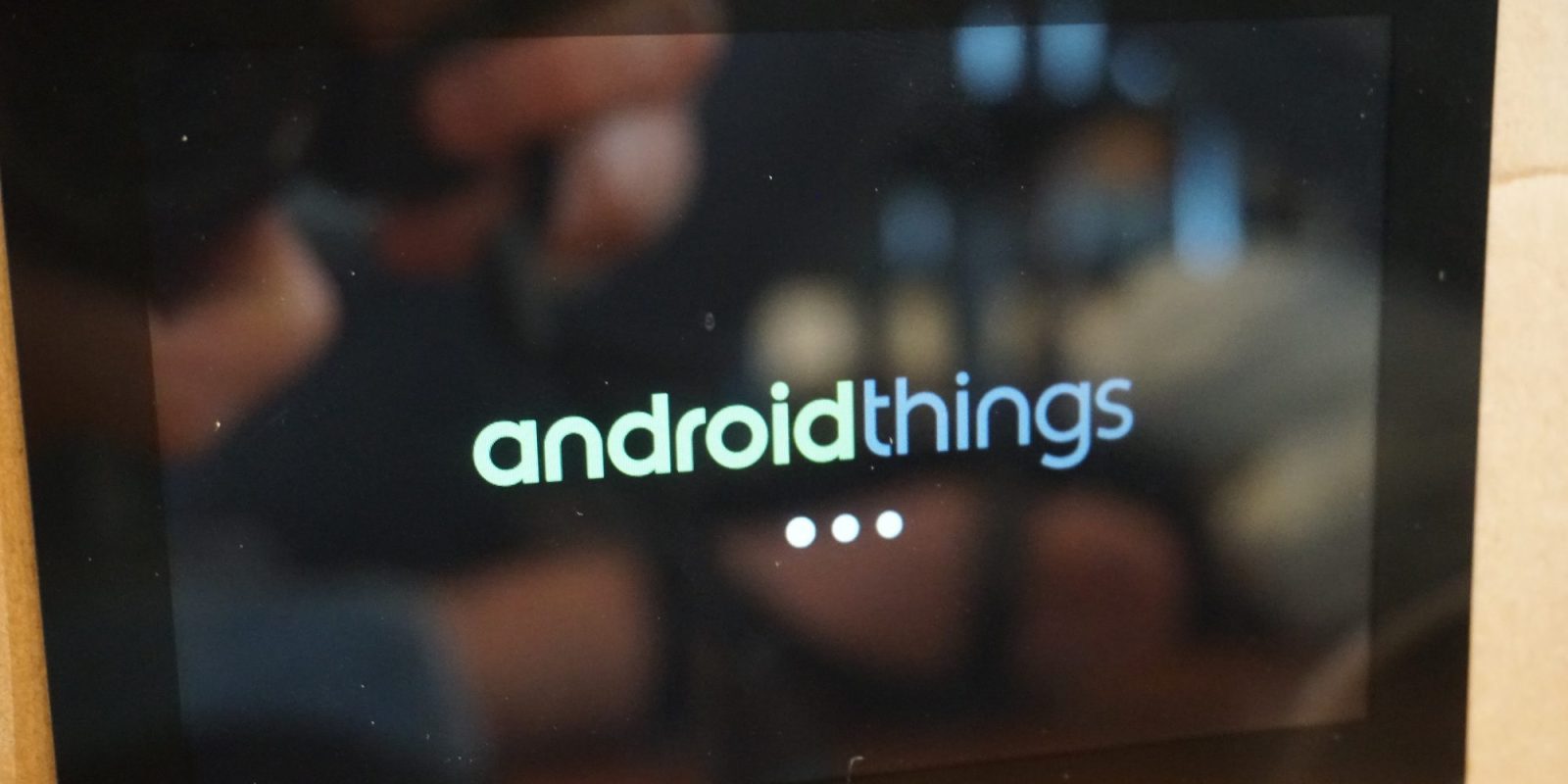 The Android Things platform finally launched in 2018 after an extensive developer preview period to power third-party Smart Displays and other speakers. Google is now “refocusing” the platform to prioritize OEM partners building that category of smart devices with Assistant built-in.

Over the past year, a number of major manufacturers have released Smart Displays and speakers powered by Android Things. Lenovo, JBL, and LG Smart Displays are all powered by Android Things, while the Home Hub uses Google’s in-house Cast platform. This disparity might be odd, but Google laid out last year how OEMs have much more Android experience, while Google is well-versed with Cast.

Google “worked closely with partners to create consumer products,” and is now “refocusing” Android Things for that class of smart devices that feature the Google Assistant built-in.

Given the successes we have seen with our partners in smart speakers and smart displays, we are refocusing Android Things as a platform for OEM partners to build devices in those categories moving forward. Therefore, support for production System on Modules (SoMs) based on NXP, Qualcomm, and MediaTek hardware will not be made available through the public developer platform at this time.

Google still sees Android Things as a platform “experimenting with and building smart, connected devices,” but production System on Modules (SoMs) will “not be made available through the public developer platform.” System images for these boards will still be available “for non-commercial use.”

Android Things continues to be a platform for experimenting with and building smart, connected devices using the Android Things SDK on top of popular hardware like the NXP i.MX7D and Raspberry Pi 3B. System images for these boards will remain available through the Android Things console where developers can create new builds and push app updates for up to 100 devices for non-commercial use.

This refocus is a departure from Google’s original vision for Android Things. Google’s Internet-of-Things OS was originally called Brillo, but rebranded to Android Things in late 2016 to focus on letting Android developers use existing skills to create consumer, retail, and industrial devices. Google would handle the “heavy lifting” of maintaining an IoT platform so that developers can just focus on products.

That appears to still be the case, but the focus is now on Smart Displays and smart speakers. Google is pushing developers interested in turnkey hardware solutions to “Cloud IoT Core for secure device connectivity at scale and the upcoming Cloud IoT Edge runtime for a suite of managed edge computing services.” It is also touting Edge TPUs for on-device machine learning use cases.