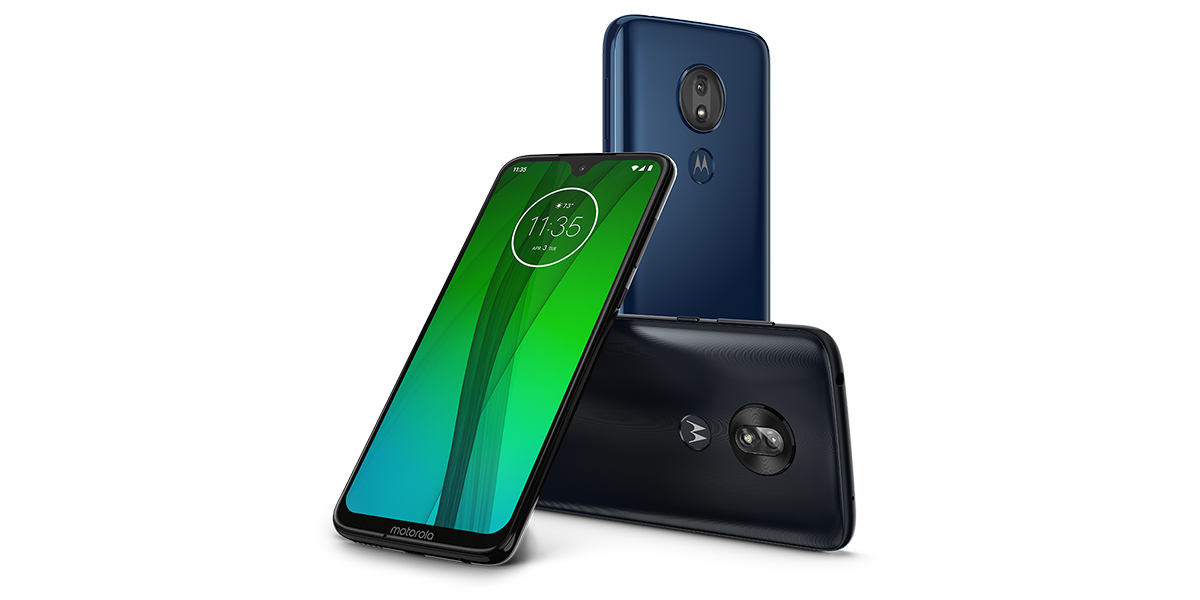 Just in time for all the recent excitement around Google’s Playmoji, including Childish Gambino exclusive to Google Pixel phones and yesterday’s Valentines-themed stickers, the underlying ARCore is welcoming eight new phones to the ever-growing device roster, including all four phones in the Moto G7 series and its first dual-display phone.

Google keeps a running list of all current devices compatible with ARCore software on a support page for developers. In an update to that page, Google has added devices from Motorola, Huawei, Vivo, and a newcomer to the list, Oppo.

Oppo’s first ARCore-compatible smartphone is the gorgeously-colored R17 Pro, a follow up to last year’s Oppo R17. From Huawei, the respectable Honor V20 and recently launched Huawei Nova 4 also join the list. All four models of the Motorola Moto G7 will also be ARCore compatible.

The most unique addition to the list is actually the Vivo NEX Dual Display Edition, marking the first phone with two displays supported by ARCore. I’d personally be curious to see how well that capability works, potentially allowing for full rear-camera quality selfies with visible AR effects thanks to the second display.