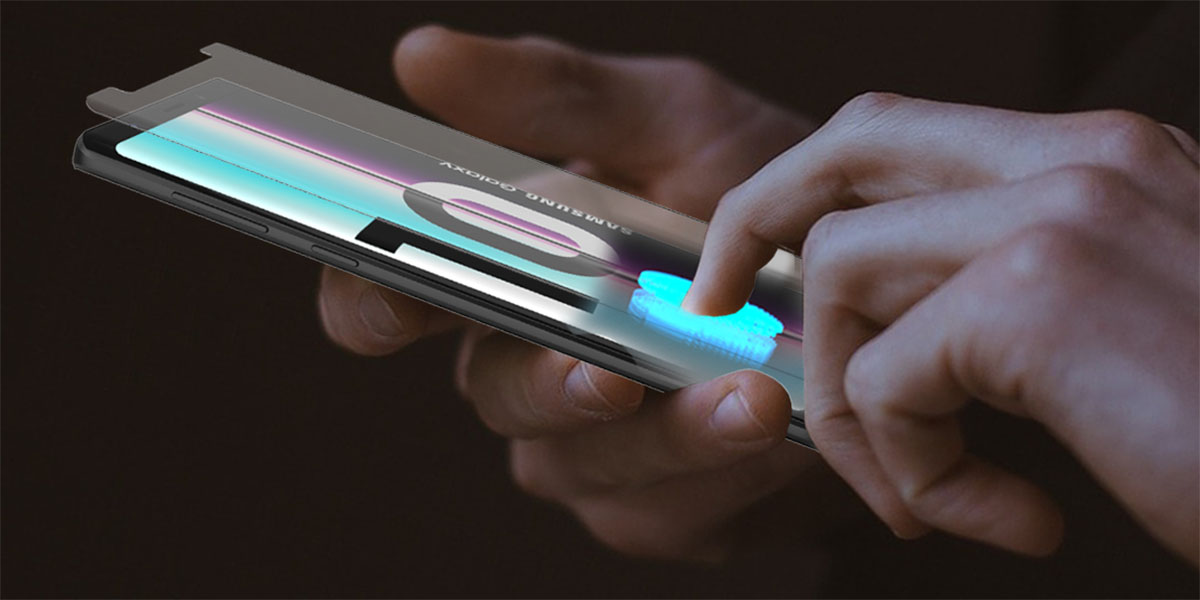 One of the biggest changes Samsung is bringing to its upcoming Galaxy S10 comes in the form of the ultrasonic fingerprint sensor that resides beneath the glass. However, that sensor might cause some issues with screen protectors designed for the Galaxy S10 and S10+. Apparently, though, Whitestone Dome Glass screen protectors still work, and they might be the only option.

If you’ll recall this past week, a hands-on video leak revealed a screen protector on the Galaxy S10+ that housed a cut-out for the fingerprint sensor. For obvious reasons, that’s something most users simply aren’t going to want. However, Whitestone Dome claims that its screen protectors do work with the technology, and that they are the only option that will be available, at least at launch.

Update: To clarify, this is referring only to tempered glass screen protectors. As far as we’re told, plastic screen protectors should still work with the Galaxy S10. Further, it’s already been confirmed that Whitestone won’t be the only option for long. As we noted on launch day, Belkin has announced a screen protector which it says is compatible with the ultrasonic sensor. Samsung also says that it is working with partners to develop more options.

Covered on the company’s homepage right now, it’s made clear that Whitestone Dome Glass does indeed work with the Galaxy S10 and S10+. The company explains that traditional tempered glass screen protectors don’t work with the ultrasonic fingerprint sensor on the Galaxy S10 due to the air gap that’s typical with that sort of installation. Because Dome Glass uses a liquid adhesive for installation, this apparently isn’t an issue. That tech is patented and not in use elsewhere, so for the time being it seems this is the only full-coverage option for Galaxy S10 owners.

These screen protectors will be available from the day the Galaxy S10 is announced, February 20th, and they’re also already up for pre-order on Whitestone’s site. Pricing is a hefty $60, but you’ll get two Dome Glass protectors for that and all the needed installation tools. Considering other models cost $50 or so for just a single screen protector, $60 doesn’t seem so bad. Of course, buyers will still have to deal with the lengthy installation process. Our Whitestone review for Pixel 3 offers a look at that.

As a side note, this basically confirms that the Galaxy S10 will have an ultrasonic fingerprint sensor, as if all the previous leaks didn’t give that away already. 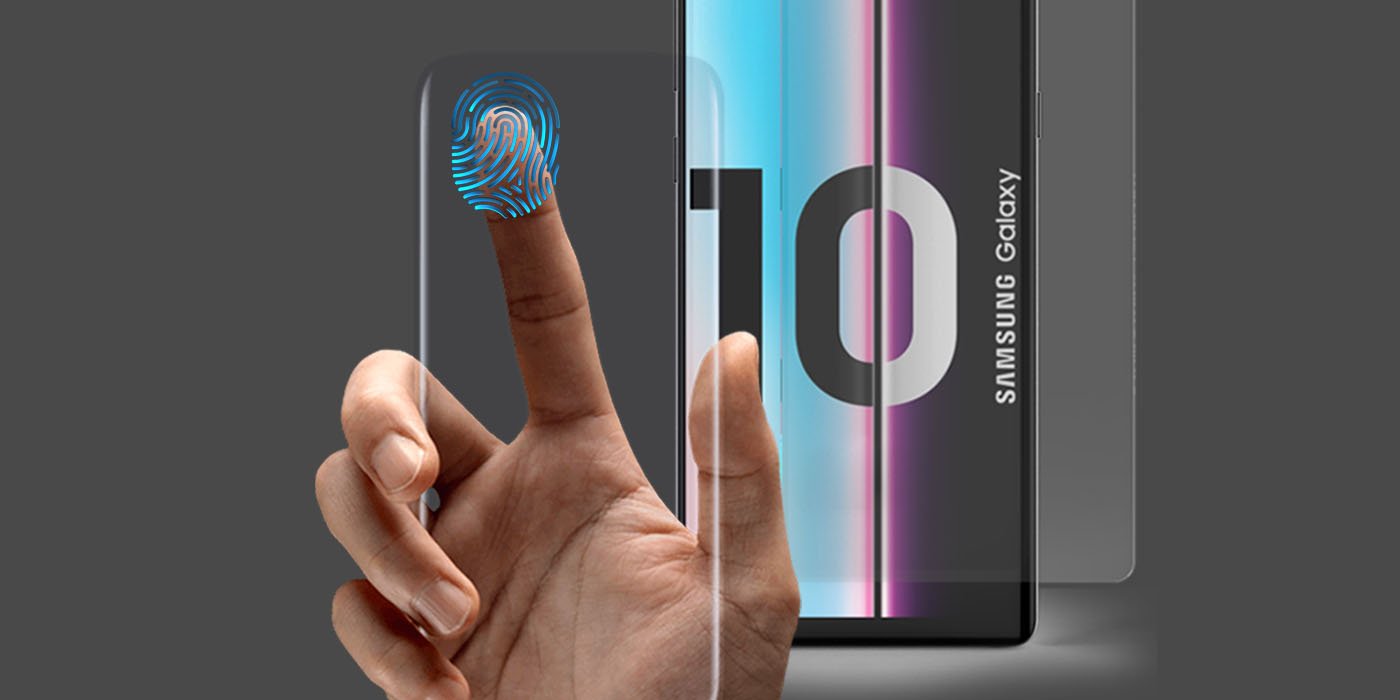