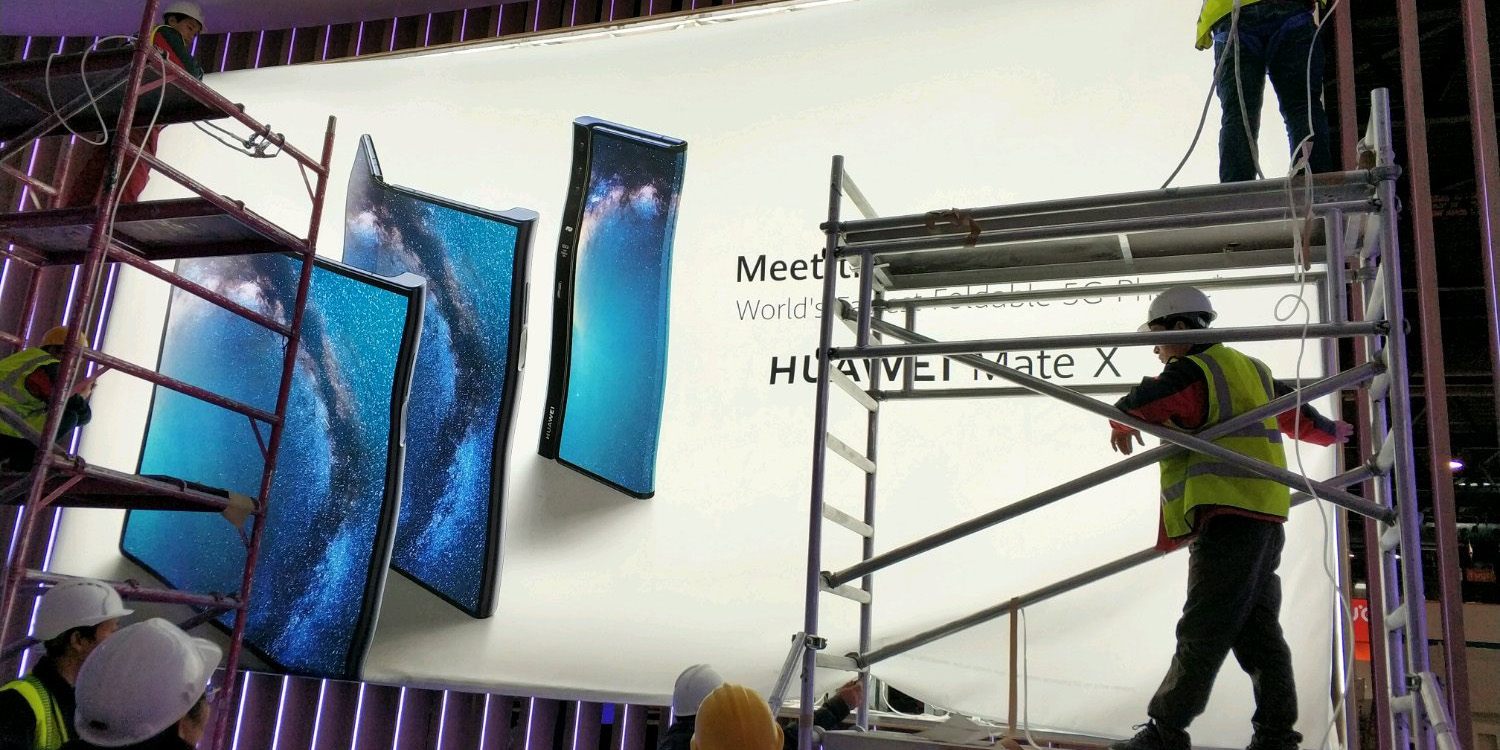 Just the other day, Samsung officially revealed the Galaxy Fold, its first device with a foldable display. At MWC 2019, though, it seems Huawei is getting ready to launch the foldable Huawei Mate X, and a leaked banner has provided our first look.

Posted on Chinese social media (original source unclear, via Twitter, SlashLeaks), a banner on display at MWC 2019 has given us our first sneak peek at the Huawei Mate X, the company’s first foldable smartphone. The device flips Samsung’s concept on its head by folding with the screen outwards instead of in. That means there’s only one display on the Mate X rather than the two Samsung opted for.

Of course, there’s still a whole lot we don’t know about the Huawei Mate X. Pricing details aren’t on the banner, although we can see that this device will pack 5G. Huawei is set to host a press conference on February 24th to unveil a slew of new products including its foldable phone. Hopefully, it’ll give the Galaxy Fold a run for its money.

At a glance, I’ll personally say I love this concept. All of the display hardware seems to be contained in a portion along the left side of the “back” of the device which also has multiple cameras and some Huawei branding. It also looks like, unlike the Galaxy Fold, Huawei’s foldable phone will sit flush with the rest of the device when closed. 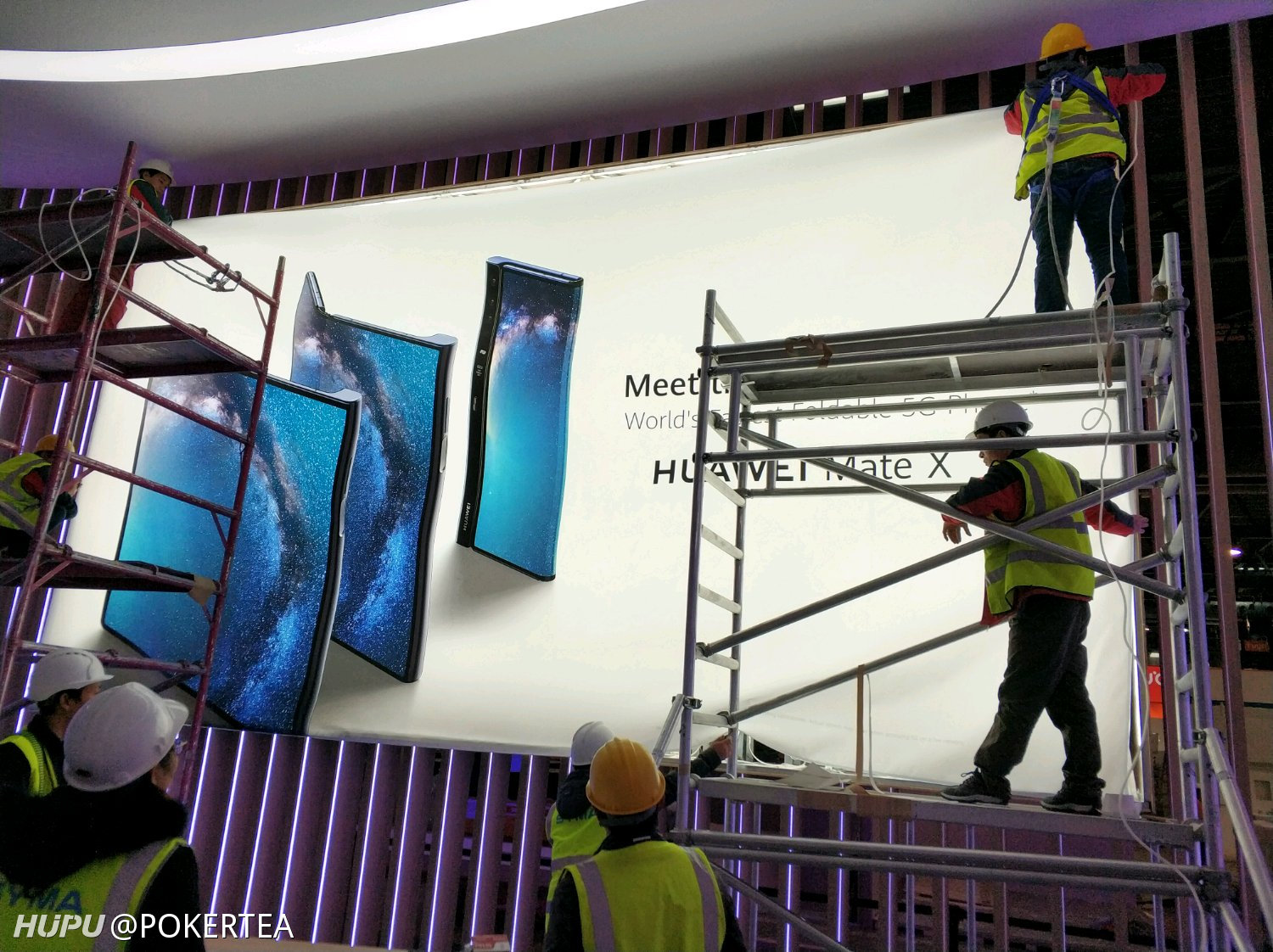