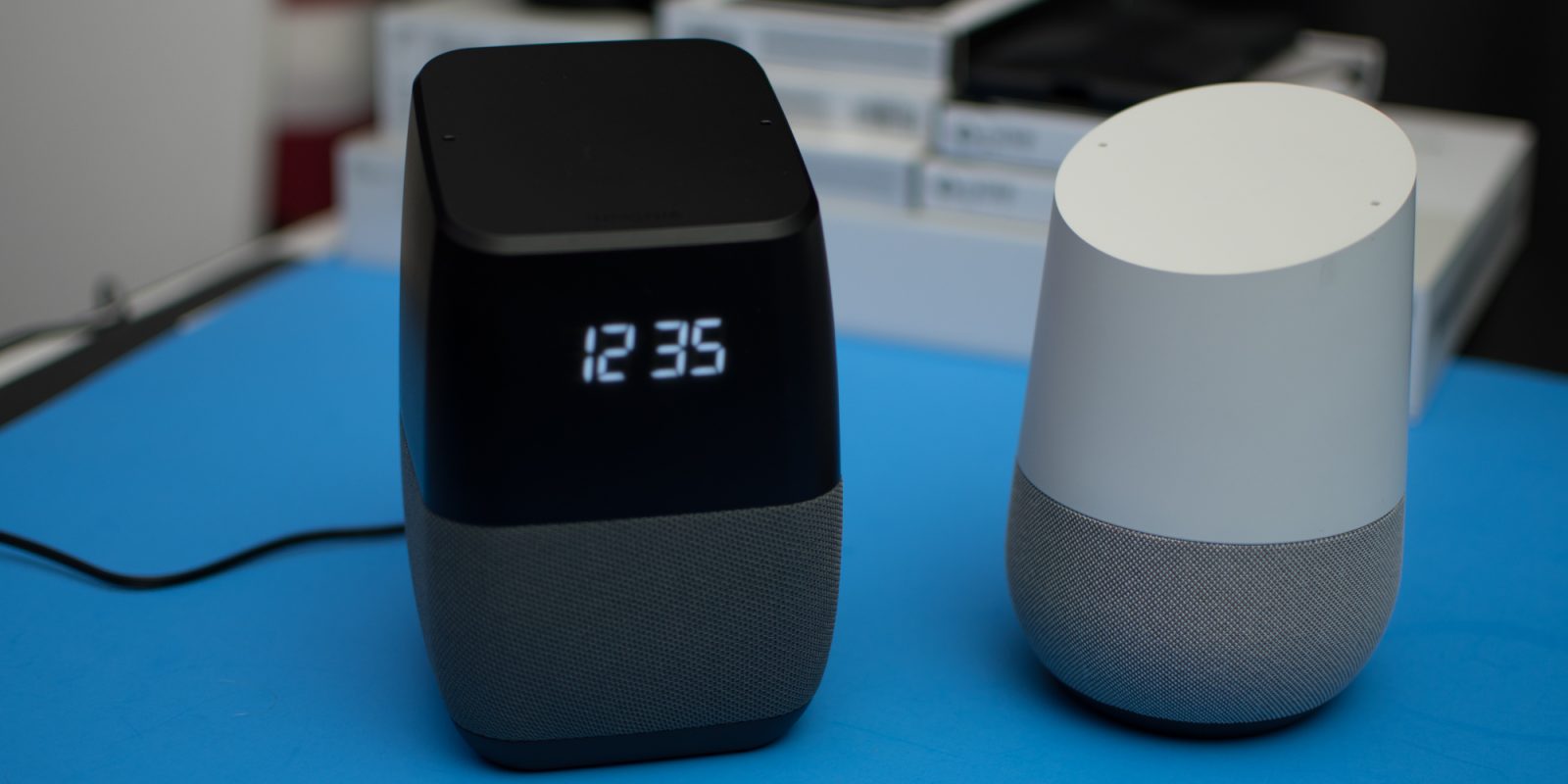 One powerful feature of Google Home is the ability to make phone calls with just a quick voice command. It’s something I’ve thoroughly enjoyed on my Google Home Max, but it has always been a shame to miss out on it with third-party options. Now, Google Assistant phone calls are spreading to more speakers, including options from Insignia and Harman.

Google simply lists that “some Insignia speakers” can make calls on Google Assistant, but also mentions that “some Harman speakers” can do the same. Harman Kardon itself has some Google Assistant speakers with the Citation One series, but it’s probably safe to assume that this is also referring to the company’s brand JBL. There, several speakers are on the market. If you happen to have one of those, leave a comment and let us know if phone calls work.

This list also clearly states that all Google Assistant Smart Displays can support phone calls, something they’ve all done for a while alongside Duo. So far, though, it doesn’t seem like many other Assistant speakers are getting this functionality. There are quite literally dozens of other brands out there at this point with speakers, and very few support phone calls. Hopefully, this is something that will continue to expand.