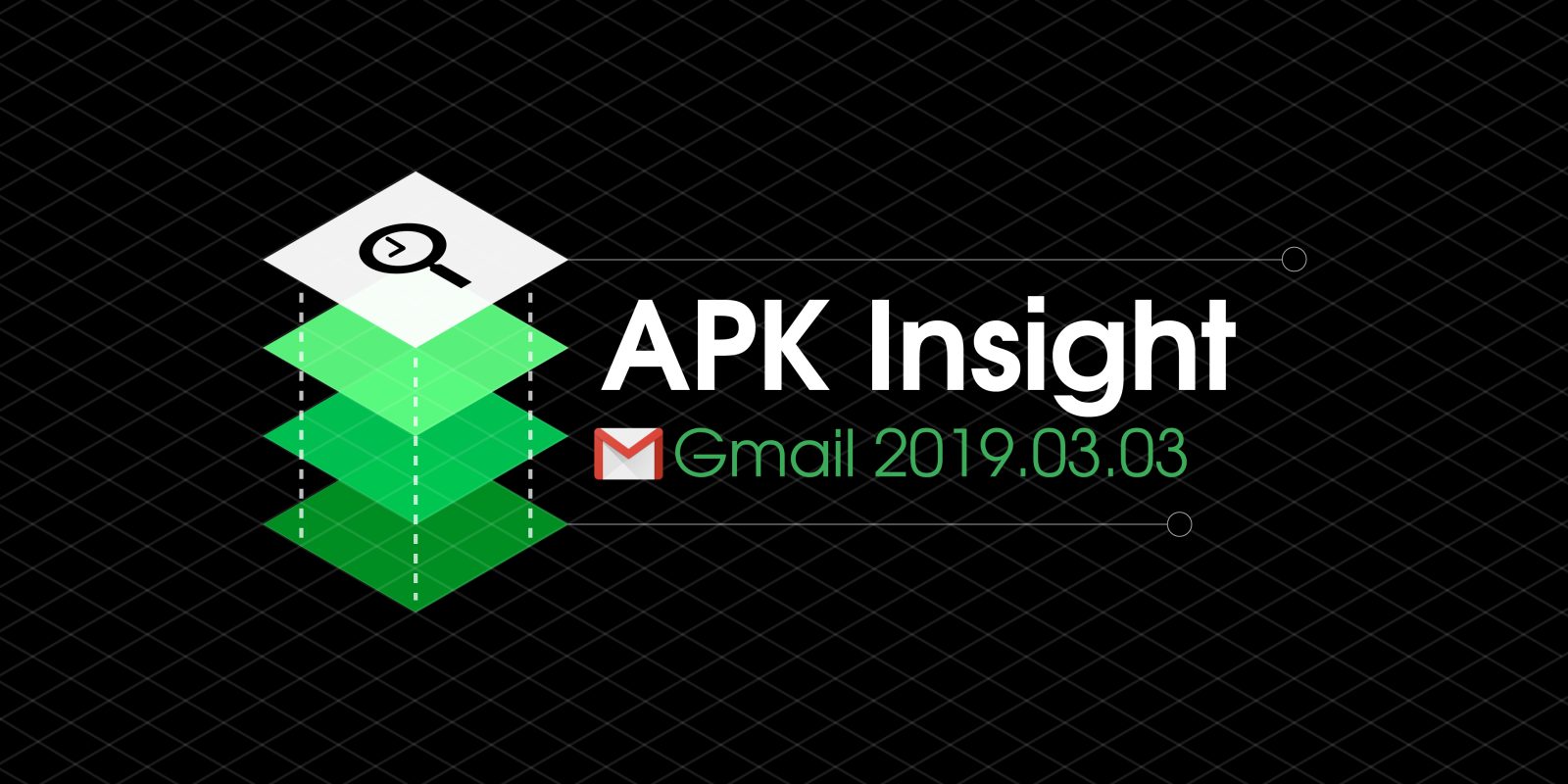 On the web, Gmail is its own platform with a variety of extensions that add missing functionality and other tools. Google is now making email scheduling a first-party capability, according to Gmail 2019.03.03 for Android.

This update to Gmail implements a new versioning scheme. The app was previously at version 9.x, but is now identified by the year. Another Google service that recently implemented this method is Google Play Games. Today’s full version is Gmail 2019.03.03.238017425.

Back in version 8.7.15 (via AP) from July 2018, work on scheduling email was spotted on the Android client. Gmail 2019.03.03 today continues development and fleshes out the functionality in great detail.

When composing an email, users will have the option to send it at a specified time that ranges from 2 minutes into the future, but under “50 years from now.” Onscreen UI will open a visual “date & time” picker and confirm the process once your message is queued up.

Users will be able to cancel that future delivery, with messages “reverted to draft” in that scenario. When users schedule, the send request appears to be sent to the cloud, and thus will work if your device is not online during that period. It also means that messages cannot be stopped locally if you have no connectivity, or prevented by putting your device in Airplane Mode.

Gmail launched on April 1, 2004 and next month is celebrating its 15th anniversary. At launch, many assumed that the email service from Google was an April Fools’ prank for giving 1GB of personal storage to users when most services at the time only offer tens of megabytes. On the first of April, Gmail for Android might surface a prompt acknowledging the occasion.

On the security front, enterprise administrators that manage your work account will soon have the ability to prevent syncing if your device does not have a device lock, or one that isn’t secure enough. Users will be prompted to increased their security before messages start arriving if this policy is enforced by your company.

<string name=”set_screen_lock_request_description”>Your email provider requires a screen lock to sync with the device.</string>

<string name=”security_setup_finished_header”>Your account is set up and emails are on their way!</string>

<string name=”security_update_request_explanation”>”The server %1$s must be able to remotely control some security features of your Android device. In order to sync your emails, click ‘Activate’ when prompted on the next screen.”</string>

Gmail 2019.03.03 is rolling out now via the Play Store. We do not post APKs to download directly given the legal challenges associated with copyright and possibility of removal. Meanwhile, that model is perilous given Android App Bundles and Google Play’s Dynamic Delivery.