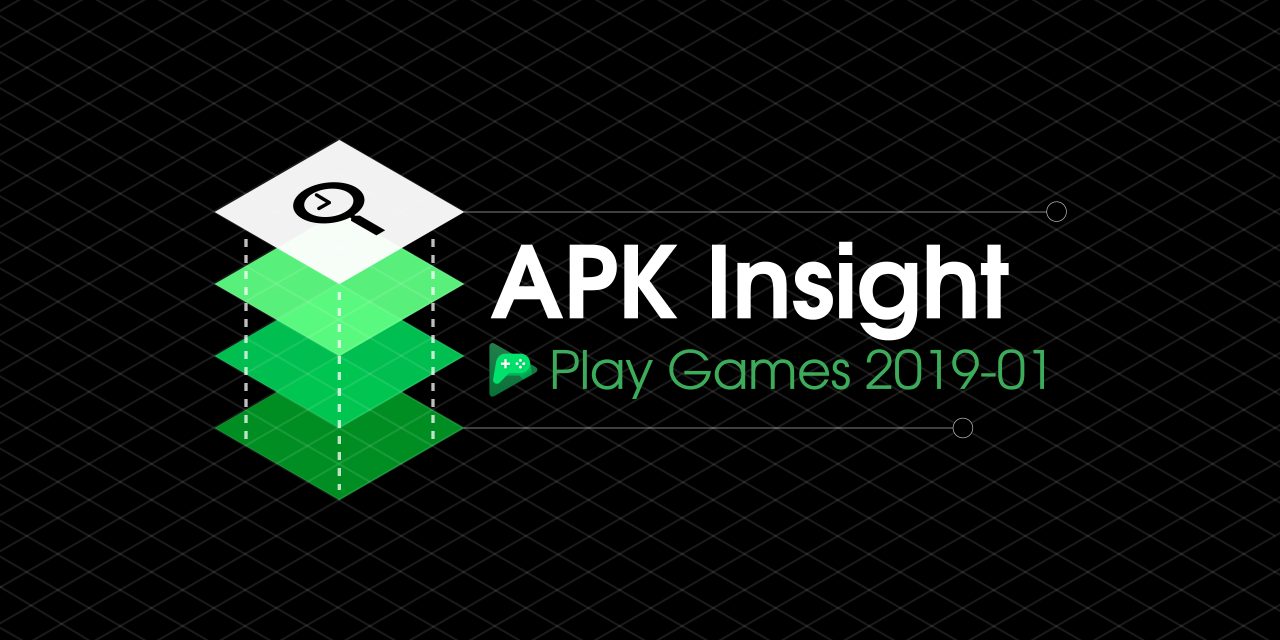 Play Games on Android is one of Google’s most Material Theme-heavy apps. After adding a dark theme in December, the latest version widely rolling out today has redesigned the settings page and tweaked some options.

Like Google Voice last year, Google Play Games has adopted a new versioning scheme that includes the year (2019.01.8450) an update was released rather than using a point release system (5.14). It is easier to keep track of when an update was released on the development front, but it is not the most visually appealing solution.

As part of the following change below, tapping “About Play Games” at the bottom of settings reveals a floating snackbar that notes the version, which users can quickly “Copy.”

The new settings page does a better job of splitting up sections by using Material Theme icons and headers for General, Your profile, Your Data, and About.

The first section provides quick access to the recent dark theme, while the next rephrases some options related to your user account. Functionality is mostly unchanged, but the “Multiplayer notifications” setting no longer appears in this list.

Play Games also added an account switcher at the top of this page. Users previously had to visit their profile to switch between accounts. Meanwhile, options in that full profile page have also been reworded to reflect the settings changes.

While many Google apps now feature the Material Theme, most have not updated the settings page to the new design language. One for the Google app is slowly rolling out, but most applications have just retained the previous iteration.

Google Play Games 2019.01 is rolling out now via the Play Store. We do not post APKs to download directly given the legal challenges associated with copyright and possibility of removal. Meanwhile, that model is perilous given Android App Bundles and Google Play’s Dynamic Delivery.