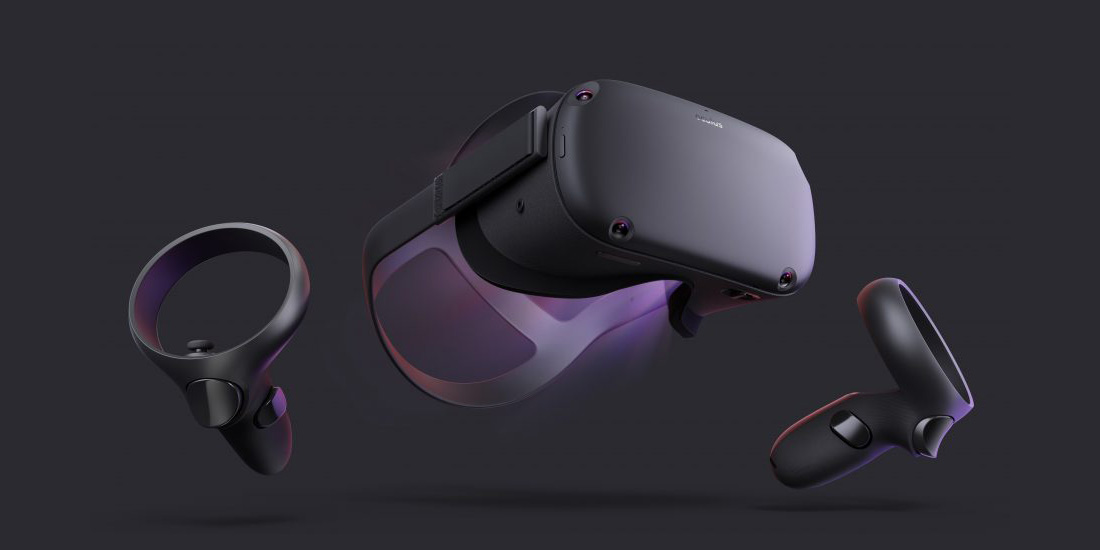 Google’s VR painting app Tilt Brush has been around for a while, and today the company is confirming support for a new platform. Later this spring, Tilt Brush will arrive on the all-in-one Oculus Quest.

The $399 Oculus Quest is a completely standalone VR headset which ditches the need for a computer connection or a smartphone. Instead, the headset and two controllers run solely using the power and sensors of the headset.

Now, Google is bringing Tilt Brush to the Oculus Quest. The VR experience will run a lot like it does on other platforms such as HTC Vive and the standard Oculus Rift. Google worked directly with Oculus to optimize Tilt Brush for the hardware here.

When we learned that Oculus was building a cord-free standalone headset, we knew we had to bring Tilt Brush to Quest. This new form factor will unlock completely new opportunities for our artists to create.

Most of our work porting Tilt Brush to Quest focused on performance improvements… One of the biggest challenges we had was making the bloom effect available on mobile. Bloom is the lighting effect that makes our brushes glow in the trademark Tilt Brush style. It’s challenging to run bloom fast on mobile, but we knew it was key to that “wow” factor for the first-time Tilt Brush experience. Our compromise was to enable bloom at the start when the user is just playing, and then gradually fade it out as their sketch becomes more complex.

There’s no specific release date for Tilt Brush on Oculus Quest aside from “Spring 2019.” However, that indicates that the app will be available not too long after the Quest launches, as it’s currently pinned for that same window. Apparently, those that bought Tilt Brush on the Oculus Rift will be able to use that purchase on the Quest.