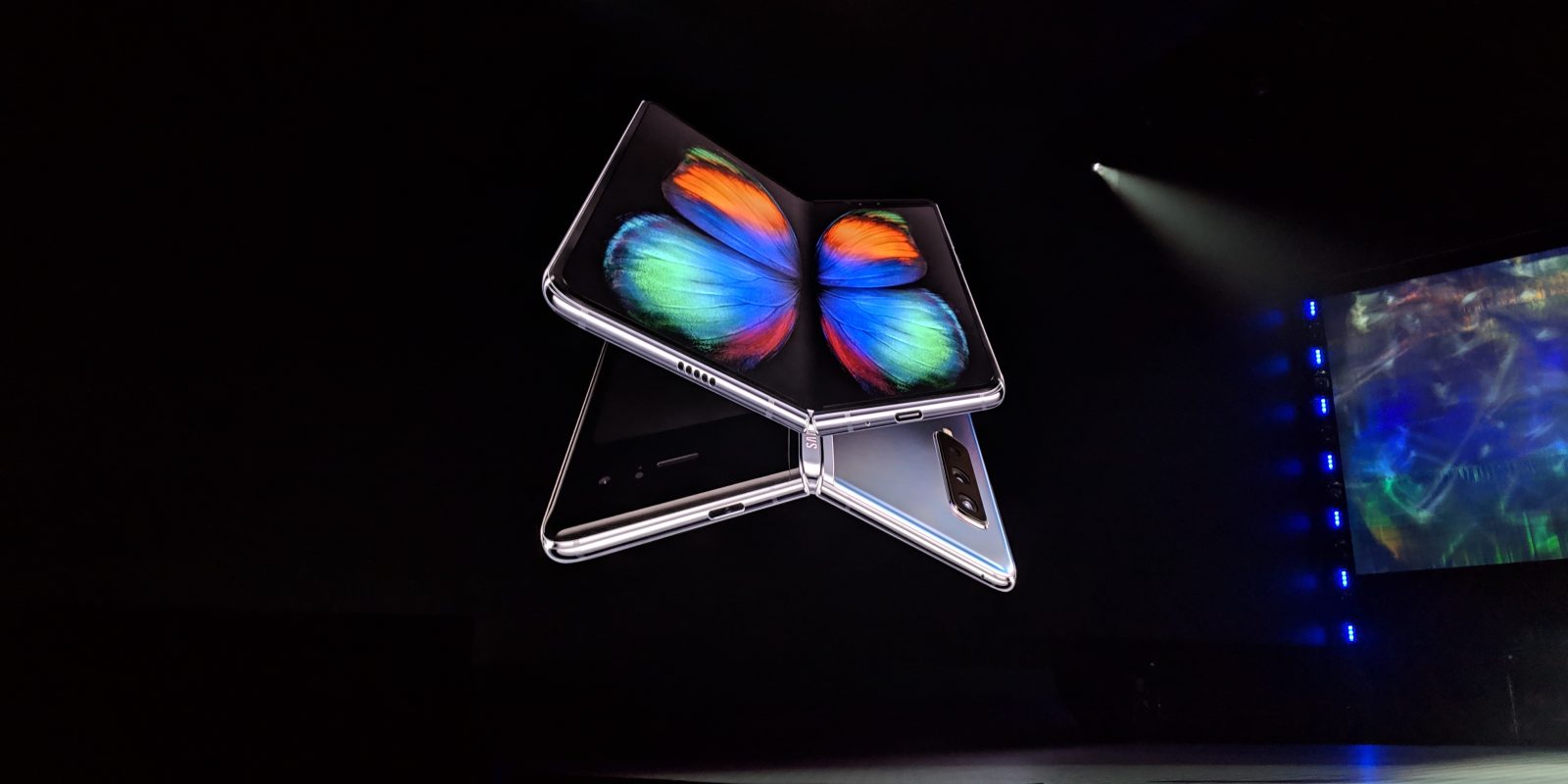 The Samsung Galaxy Fold is in a state of limbo at the moment. After Samsung officially delayed its launch, it’s totally unclear when or even if the first foldable smartphone will actually come to market. Now, AT&T has removed shipping dates from Galaxy Fold pre-orders.

At launch AT&T was the only place aside from Samsung’s own website to offer up pre-orders for the Galaxy Fold, even offering an earlier shipping date for tomorrow, April 25th. Now that the Galaxy Fold’s future is in question, though, many are wondering when they’re going to get those pre-orders delivered.

AT&T is apparently stripping mentions of an actual shipping date from its website and from pre-orders too. This morning the carrier sent emails to early buyers to have them accept a revised shipping date of June 13th. However, it’s very clear at this point that that date was simply a placeholder.

For one, AT&T’s website showed the June 13th date publicly just a day after sales opened. As we previously noted, this was presumably because stock ran out, and June 13th is when a second batch was expected. Now, AT&T’s listing for the Galaxy Fold no longer shows any shipping date whatsoever, listing the device as “Out of Stock.”

Further, a tipster sent us the below screenshot of his Galaxy Fold pre-order on his AT&T account. Where it showed the June 13th date shortly after the new shipping terms were accepted, it has since removed any mention of a shipping date. Somewhat worryingly in this case, AT&T still has his money tied up from sales tax and remaining payments on his previous device.

Previously customers were given a June 13th ship date, but that has since been removed

At this point, it’s largely unclear when the Galaxy Fold will ever see the light of day. As mounting evidence suggests some serious design flaws, a release date any time in the near future seems optimistic at best.