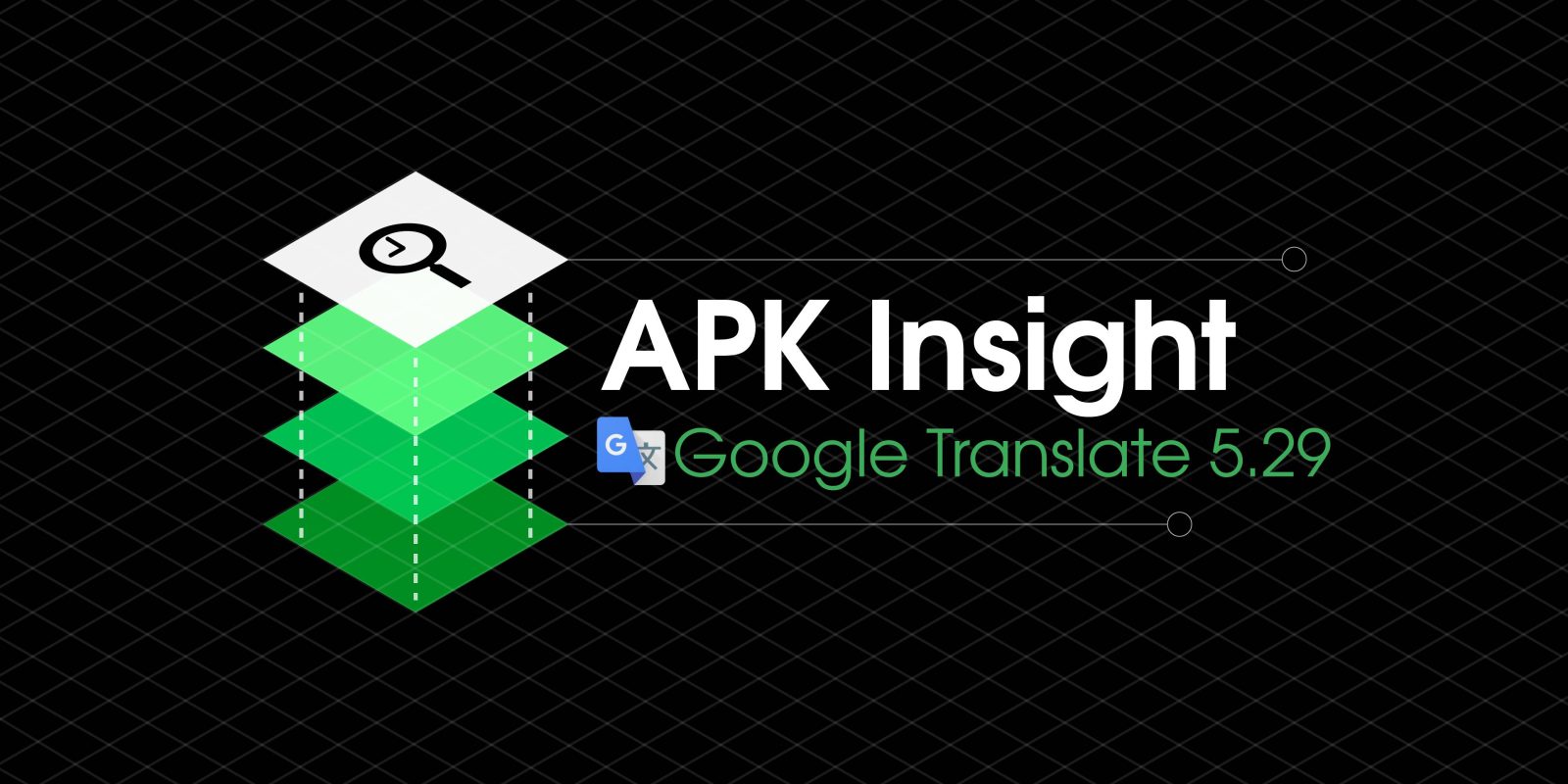 Durning the I/O 2019 keynote, Google Translate made an appearance in the new Lens interface, as well as in Google Go. The dedicated Translate app for Android is now working on “New camera translation” that benefits from several advancements.

Google Translate 5.29 this week revealed that the existing Camera translation feature is due for a big upgrade. Several strings related to “optics_onboarding” detail new capabilities like “Better translation quality” and “More languages supported.”

However, the key functionality is “Automatic language detection.” At the moment, users have to manually specify the language pairing. Once the camera is open, Translate scans the picture, and then asks you to highlight what to translate.

The new Google Translate instant camera works immediately when users “Aim at text,” with the language pairing listed at the top of the screen and a shortcut to “Pause translation” below. Version 5.29 of Translate is widely rolled out, but the new camera capabilities are not yet live. Fortunately, we have successfully enabled all the features.

Translations are overlaid on the camera view to preserve the scene’s context and style. It gives the appearance that the original item being translated was actually written in your preferred language. This is similar to what Google showed off with the new Lens filters/modes earlier this week at I/O.

This Instant camera is the first section in the bottom bar, and joined by the old Scan mode — which receives a new coat of paint — and the Import from your gallery option.

Google Translate 5.29 is rolling out now via the Play Store. We do not post APKs to download directly given the legal challenges associated with copyright and possibility of removal. Meanwhile, that model is perilous given Android App Bundles and Google Play’s Dynamic Delivery.