Some Pixel 3a, 3a XL users are reporting random device shutdowns 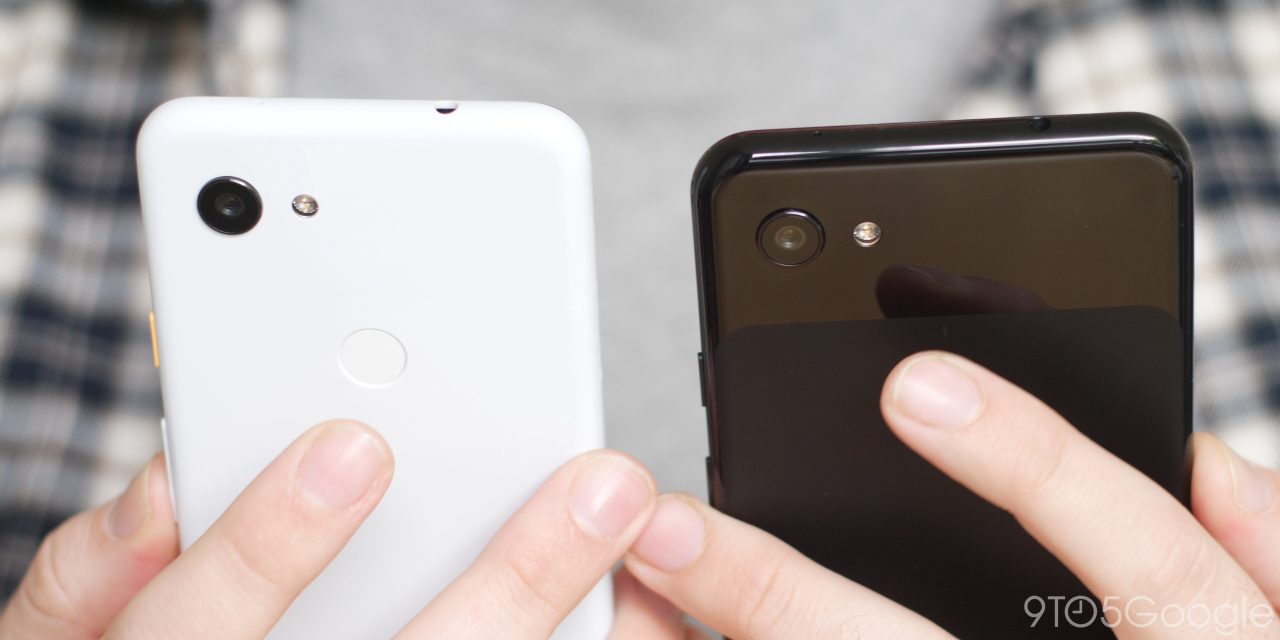 Reports over on Reddit from users are claiming that their devices are running into issues whereby they power off without warning. The lead poster /u/Ravoz stated that they’ve seen random shutdowns on their Pixel 3a handset three times within the space of 24 hours.

While I too am using the Pixel 3a XL, I cannot say I’ve noticed a single issue. It remains genuinely one of the best phones I’ve used so far in 2019 — and in many cases has been smoother than my Pixel 3 XL. These reports may be worrying but seem to be very rare at this point.

The reports also state that this shutdown issue is affecting devices even when powered into Safe Mode. That does render the theory that a third-party application is causing the problem dead in the water. There is clearly an issue with either the hardware or the OS on the devices affected.

At present, there doesn’t seem to be a fix if you happen to be affected beyond simply returning your affected device. We are hoping that these shutdowns en up being a minor issue simply affecting a small batch of devices, as a Nexus 6P bootloop issue would be the worst thing for the excellent Pixel 3a and 3a XL at this early stage in its lifecycle — or any time for that matter.

If your Pixel 3a has been affected by random shutdowns, let us know in the comments section below.