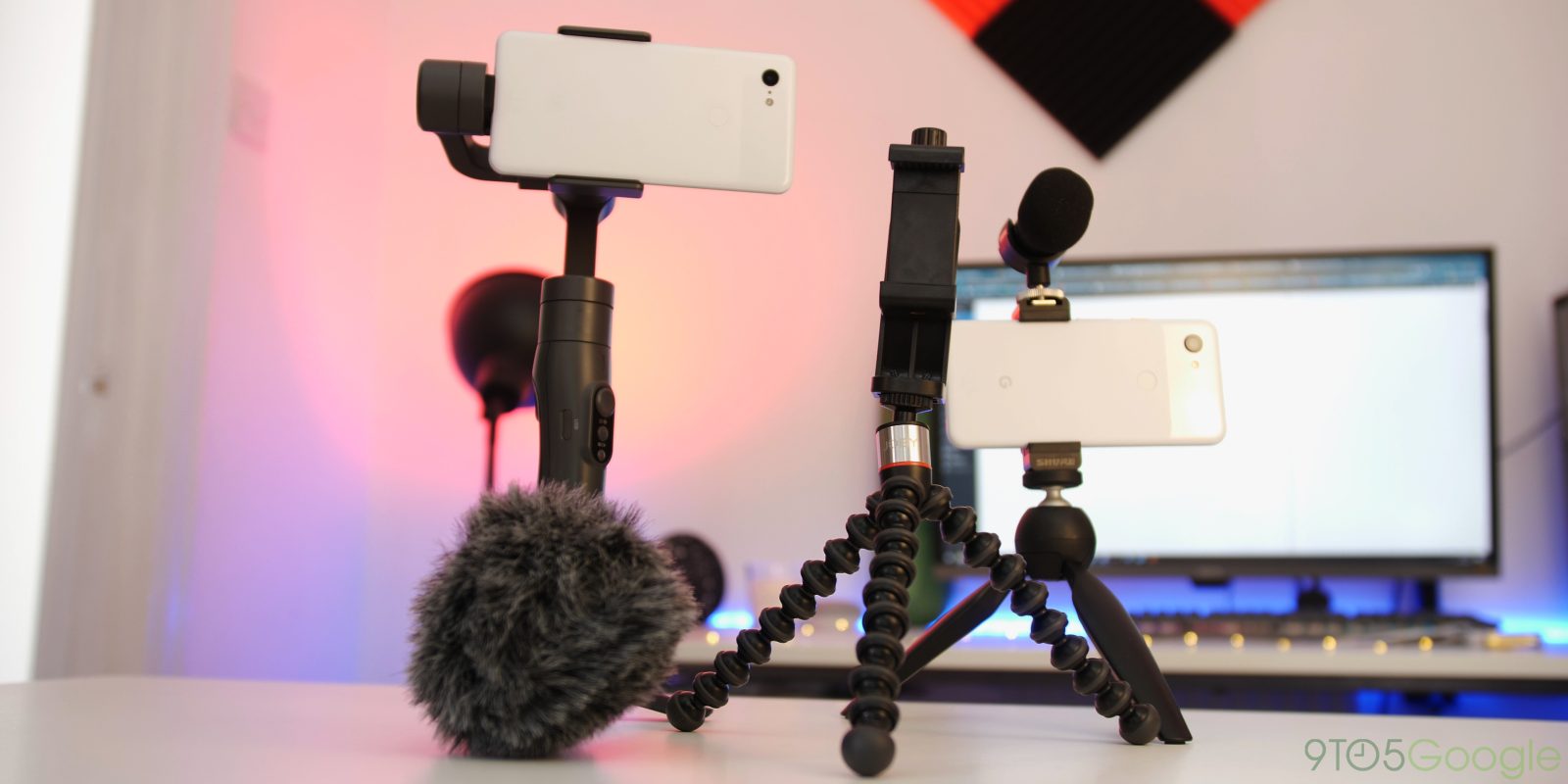 The commonly heard phrase often goes something like “the best camera is the one that you have with you”, right? And with smartphone cameras so ubiquitous now, often that camera will be a mobile device. While the Pixel 3 has one of the best single-lens smartphone camera setups for stills on the market, video and videography isn’t something I would recommend without a few tiny tweaks, improvements and additions.

If you are a Pixel 3, Pixel 3a user or indeed an owner of any other smartphone for that matter, these are some of the best ways to up your videography arsenal without ever needing a bulky DLSR or mirrorless camera system (not all cameras are strictly bulky, though).

Although with that said, it’s worth noting that while many of these videography-focussed accessories will really enhance your Pixel 3 — and by extension Pixel 3a — videography and videos, they aren’t intended as a “true” camera replacement. Instead, they are a superb way to up your video game without needing to go out and learn a new camera system.

Smartphone photography might get all the limelight, but you can really get some insanely good video with just a few tweaks and additions. 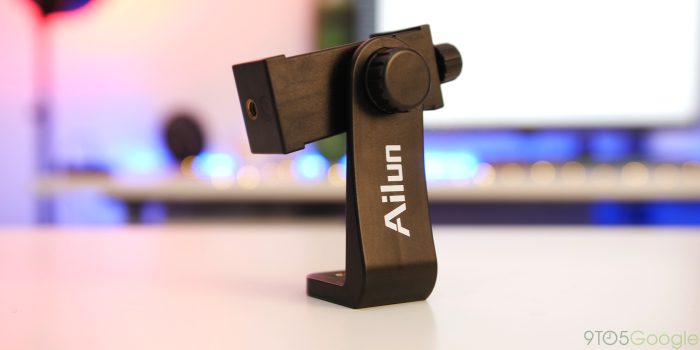 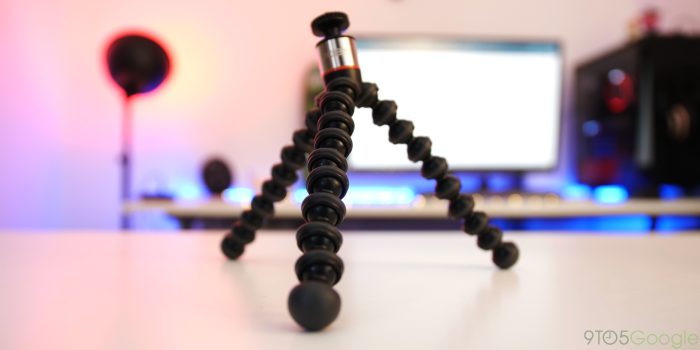 Most videographers will attest to having a high-quality tripod in your arsenal if you really want proper stable static shots. I’m not going to delve into things like video tripods or pan-and-tilt heads, but for the average smartphone user, a cheap and cheerful Joby GorillaPod will do just the trick.

One of the cheapest is the Joby GorillaPod 500. It’s nice and compact, meaning you can stick it in a bag, heck, even a pocket and barely notice it’s there. You’ll need a tripod smartphone mount though to get started. Luckily, they start from around $3 on sites like Amazon or eBay and give you the ability to mount your smartphone in either portrait or landscape orientations.

The reason I (and by extension many others) recommend Joby-made GorillaPods is the ability to attach the flexible legs to just about any surface. Meaning you can place your phone around a lamp post or atop a fence without worrying if it will hold. Not only that, but you can bend the legs in a way that turns the tripod and camera setup into a mini vlogging rig. 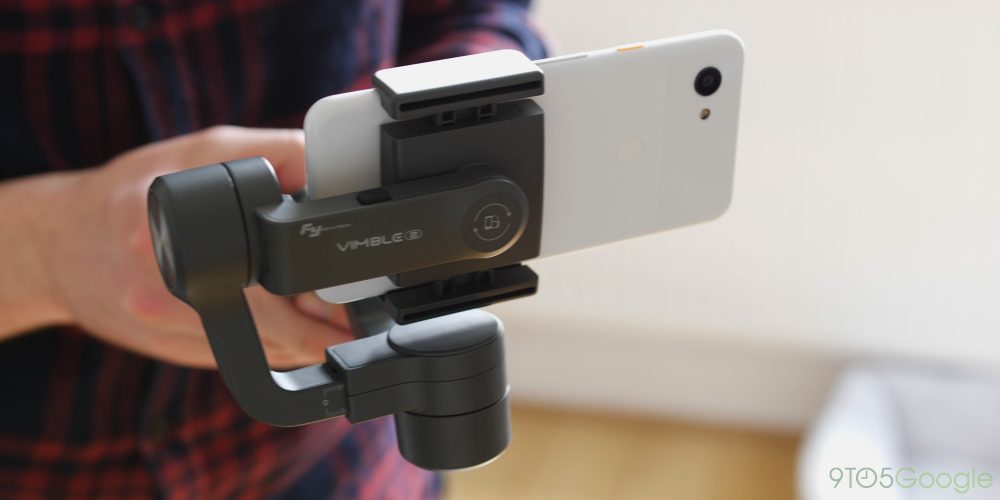 A tripod is great for static shots but it might not be ideal for if you move a ton and still want shake-free shots. This is where a smartphone gimbal might be a solid investment. While many smartphone cameras are rightfully adding OIS, EIS or a combination of both, they can’t quite match up to the smooth pans, tilts and general movement of a camera on a gimbal.

I’ve found the FeiyuTech downloadable Vicool app to be sub-par so I tend to use the stock Google camera app and manually start and stop recording. This will give you a couple of seconds of shaky footage at the start and end of a video though — just something to note.

If you head out on vacation, then a small video gimbal like this is great for really upping the video catalogue of your entire trip. It also has an extending arm so you can take better video selfies if you’re into that sort of thing.

Although the footage right out of the Pixel 3 is pretty smooth, having that extra dimension of smoothness on all axises really does enhance your video production. 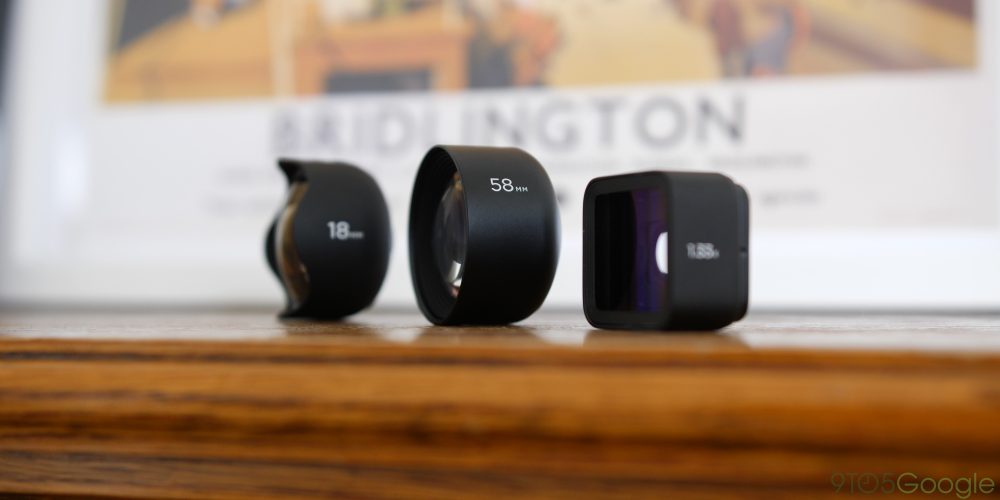 The undoubted darlings of the smartphone photo and video accessory arena, and with good reason. From the marketing to the packaging, Moment lenses instantly grab your attention and genuinely do have a ‘wow’ factor. I think they also provide a ton of elements that you simply can’t get with smartphones like the Pixel 3 that lack multiple lenses and therefore valuable focal lengths.

Anyone with a passing interest in videography will instantly get drawn to the Moment Anamorphic lenses, although it’s fantastic for getting that true cinema field of view, look and feel, my advice to novices would be to avoid these initially — at least until you’re confident about de-squeezing footage in your editing software of choice.

A decent wide angle or telephoto lens will give you much more in terms of shot creation and with the Pixel 3 having the solitary lens, will make you think about how to record certain scenes and just footage in general.

It’s important to note that you will need an official Moment case for your Pixel 3, 3 XL, 3a or 3a XL to actually use any Moment lenses. Luckily the cases are actually really good looking, offer solid protection and even have a few different finishes to choose from — my personal favorite being the Walnut finish case. I’ve liked it so much in fact, that it is currently my Pixel 3 XL protective case of choice. 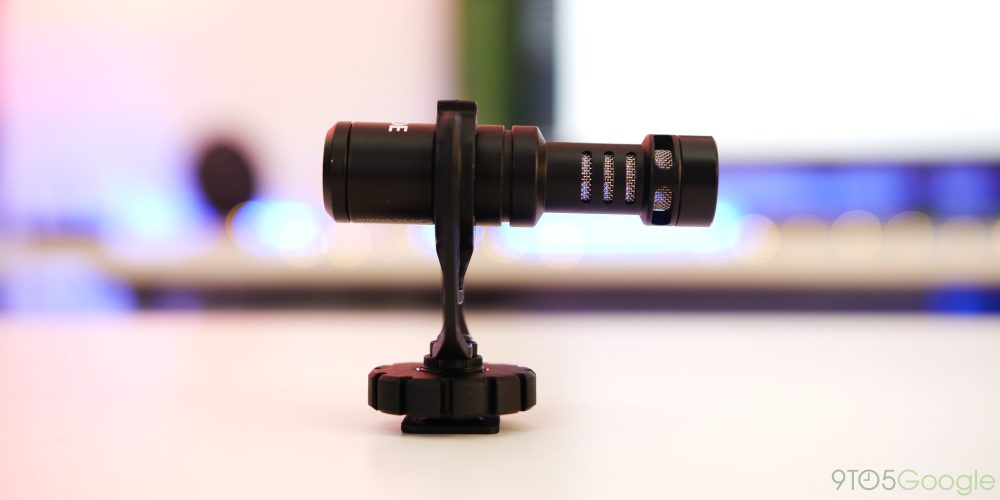 Audio is almost as important — in many cases actually more important — as visuals in any narrative. That’s why a decent microphone is always a solid investment for anyone looking to use their phone for any video content. Audio is arguably one of the most difficult aspects of the video-making process to master. I know in my experience that I still find it difficult and work to improve with every single video I upload.

The problem with most smartphones are the poor microphones. I’ve found the Pixel 3 to have okay but mostly bad at audio recording when in video modes. The Australian company Rode has years of expertise within the audio field, and the Rode Videomicro is arguably the choice for entry-level videographers or vloggers looking to improve their audio intake.

For starters, it’s small, cheap, doesn’t need external batteries and it comes with a wind cover. There is even a shock mount that helps reduce rustling from camera movement — which will be a factor when shooting handheld with your Pixel. You will need a mount that includes a hot shoe mount unless you want to use a microphone stand. 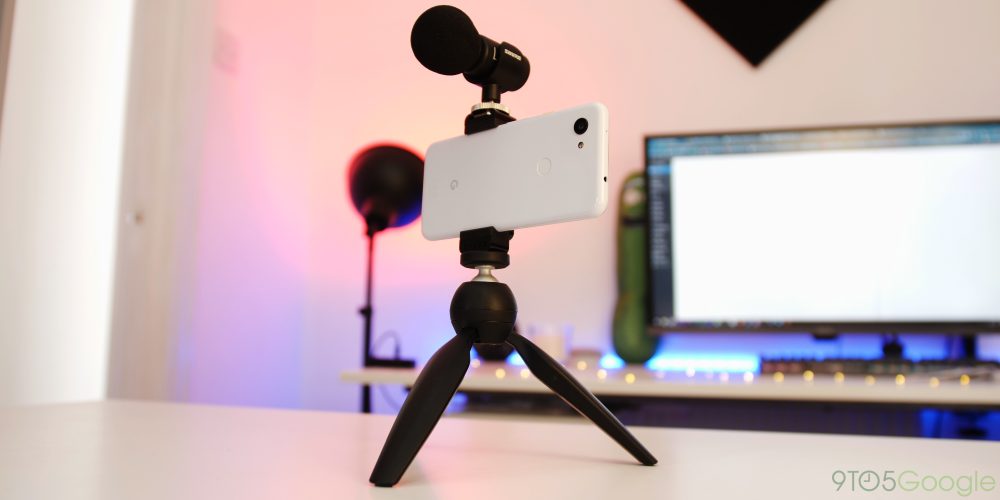 Vlogging is an art form of its own and one that I don’t quite claim to fully understand but nonetheless enjoy learning more about. Shure, like Rode, are masters of all things audio but also have spotted a gap in the market for those wanting to enter the vlogging game without the hassle.

The Shure MV88+ video kit gives you a complete starter pack for getting into video creation with your Pixel 3 — or any other smartphone for that matter. It may be targetted more towards vloggers, but I would say it’s a great starter pack for anyone interested in smartphone videography. The microphone does take power from your Pixel to give the microphone juice, so that is just something to bear in mind.