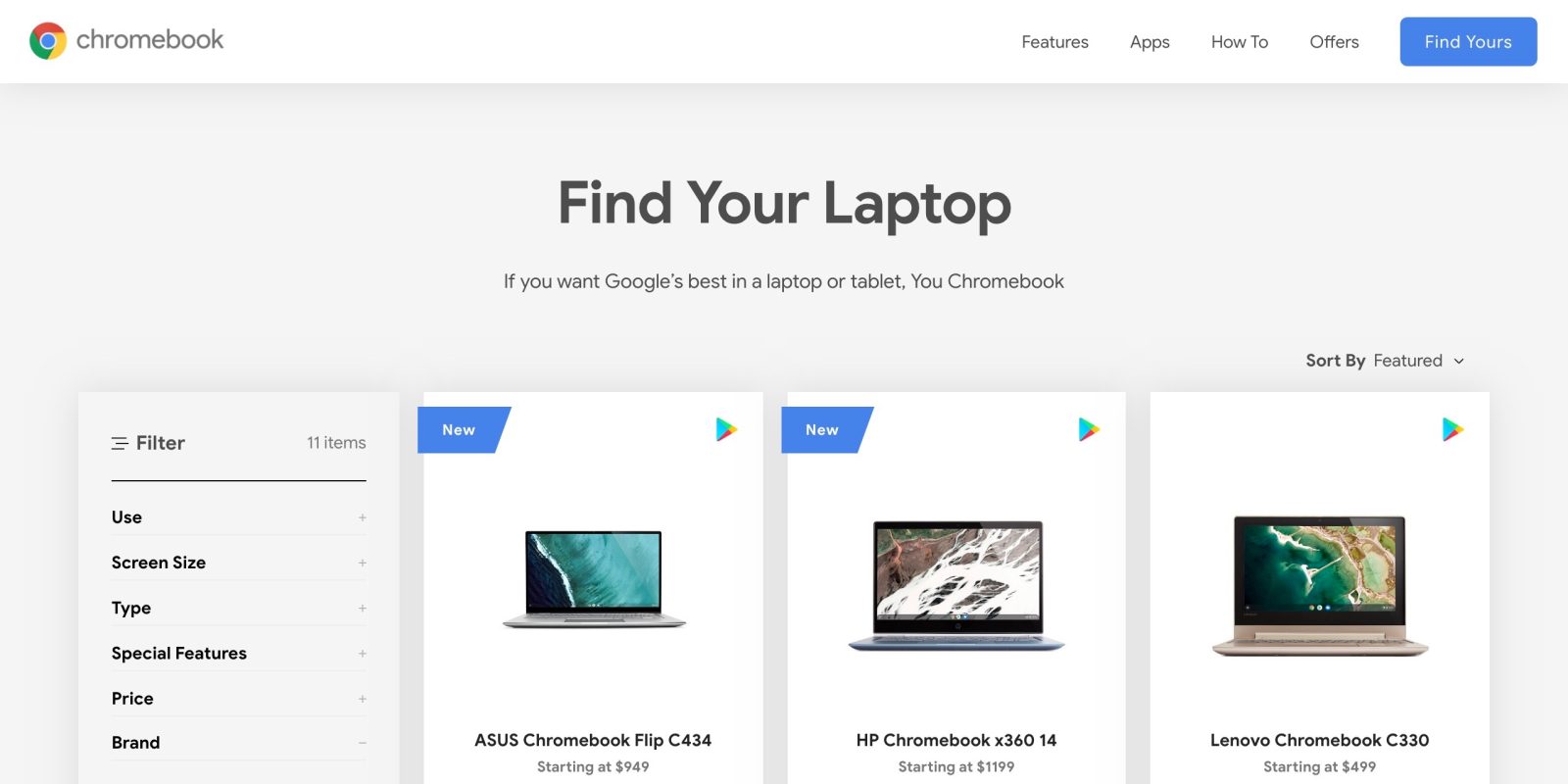 Google today announced that Chromebooks will be more widely available in Australia. The company worked with manufacturers to bring more Chrome OS devices Down Under and make them easier to purchase at retailers.

The official Chromebook site for Australia has been updated to match the design long available in the US. It doubles as a general resource to learn more about Chrome OS features, available apps, how to’s, and offers.

From today, Aussies can enjoy a wider and more enhanced range of Chromebooks, from more retailers.

As of today, the “Find yours” section lists 11 devices from Acer, Asus, HP, and Lenovo. All feature Android app support from the Play Store out of the box. Newer models coming to Australia include the Asus Chromebook Flip C434, HP Chromebook x2, HP Chromebook x360 14, and Lenovo Chromebook S330.

Each device listing feature specs, pricing, and a link to an Australian-specific retailer like JB Hi-Fi, Officeworks, or Amazon. Google notes that HP devices will feature Assistant “built in,” and that it “will come to more Chromebooks later this year.”

In a blog post, Google also notes that Chromebooks have been deployed in Australia for education use cases since 2013.

From today, all Aussies can enjoy a wider and enhanced range of Chromebooks in Australia. With our partners Acer, Asus, HP and Lenovo, we’re expanding the range of retail partners and devices. You’ll be able to purchase more Chromebooks via Amazon, Officeworks, JB Hi-Fi and our new Chromebooks website.

The Google Pixelbook or Pixel Slate is not offered in Australia despite the latter being featured on the Chromebook site today. However, the Pixel 3 and Pixel 3a, Chromecasts and Google Home speakers (including the upcoming Nest Hub Max) are available through the Google Store. 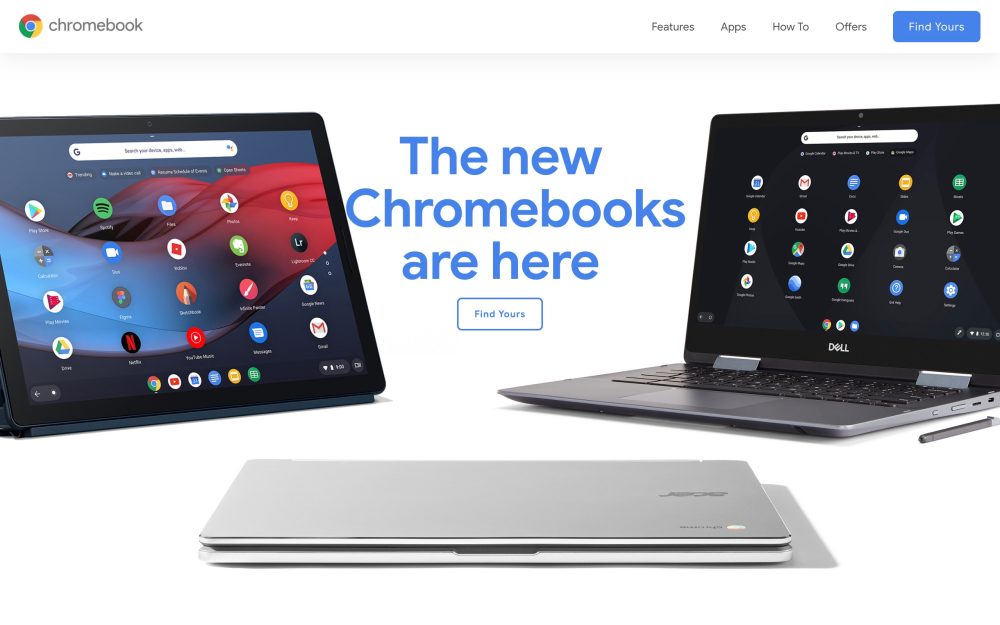