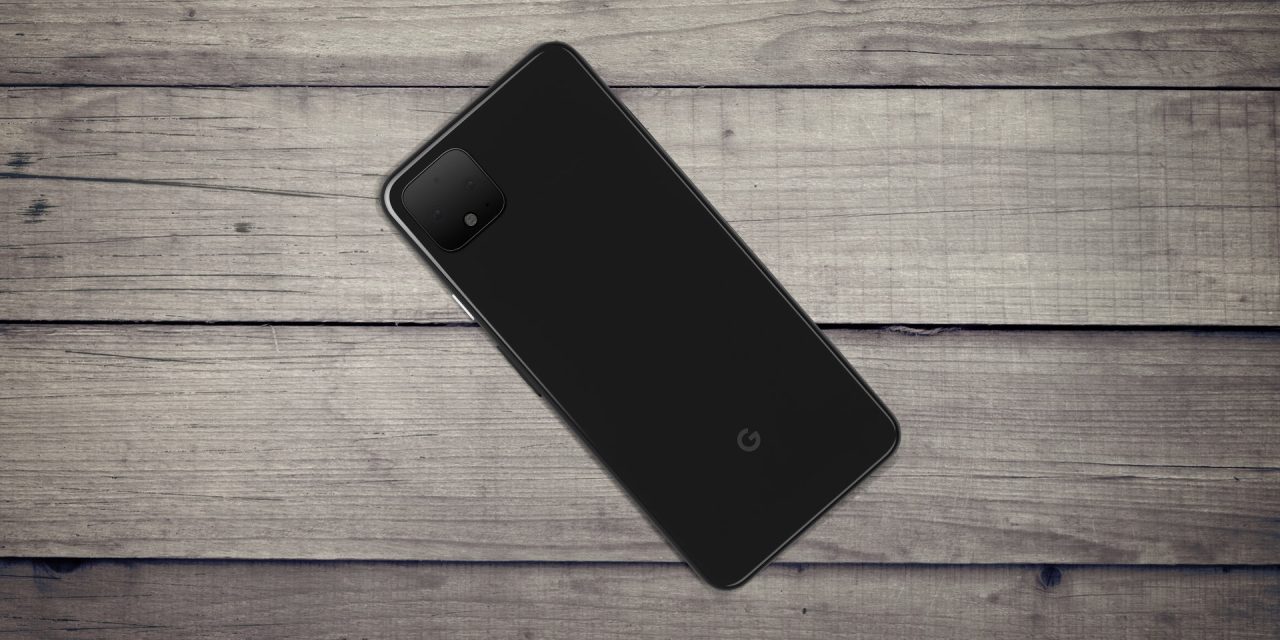 In this week’s top stories: the Google Pixel 4 is the center of attention with unofficial renders, an official Google render, rumors of Project Soli support, and pictures of the actual phone in the wild.

In what seemed like a normal start to the week and to Pixel leak and rumor season, on Tuesday the first credible renders of the Google Pixel 4 showed up online, courtesy of Onleaks. These renders revealed broad strokes details about the Google Pixel 4, like ditching the circular rear camera sensor for a square camera “bump.”

This does give us a decent early idea of the overall build of the device, too — it’s clearly glass on the front and the back, it looks it’ll have a metal rail around the sides, and we can also see the presumed USB-C port down on the bottom. There’s also the usual volume rocker and power button on the right side. Notably, there’s no fingerprint sensor shown in these renders, pointing to a face-based authentication or in-display fingerprint sensor. Or both. 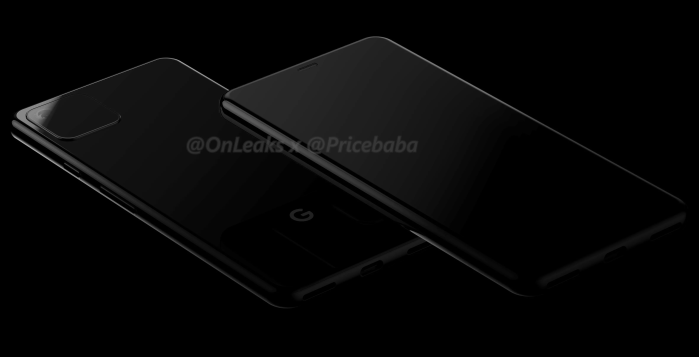 Soon after, we found out exactly how credible these renders are. In a move that may go down in the tech rumor history books, Google themselves tweeted out an official render of the rear of the Google Pixel 4.

Well, since there seems to be some interest, here you go! Wait 'til you see what it can do. #Pixel4 pic.twitter.com/RnpTNZXEI1

Beyond just showing how the Pixel 4 will be visually different, Google teased that we’ll be impressed with what the phone “can do.” Not a fan of leaving things a surprise, our Stephen Hall shared a credible rumor about the Google Pixel 4. According to the rumor, Google’s Project Soli chip would debut in the Pixel 4, offering radar-powered hand gesture detection.

Previous demos of Project Soli might offer insight into how Google might use the tech in the Pixel 4. One video released in 2015 showed Soli imagined for use with a tablet to control a color palette in a drawing app. It’s plausible that Google could use the chip in the Pixel 4 for UI control somehow resembling this.

Closing out the week in a huge way, a reader from London spotted the Google Pixel 4 out in the wild, likely in the hands of a Googler, and snagged us a few exclusive pictures. In the pictures, we see the rear of the phone enclosed in what appears to be a fabric case like those available for the Pixel 2 and Pixel 3. 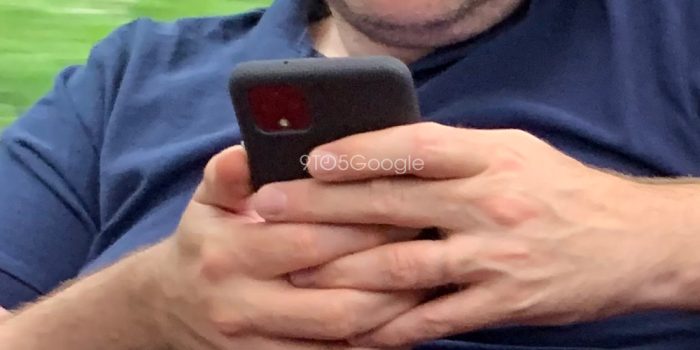 Our tipster further shared that the device was spotted in London, but no other images were taken of the device. They were able to get a quick peek at the front of the device and confirmed that the rumored “forehead” did indeed seem large and still had the two front facing cameras from last year’s model.