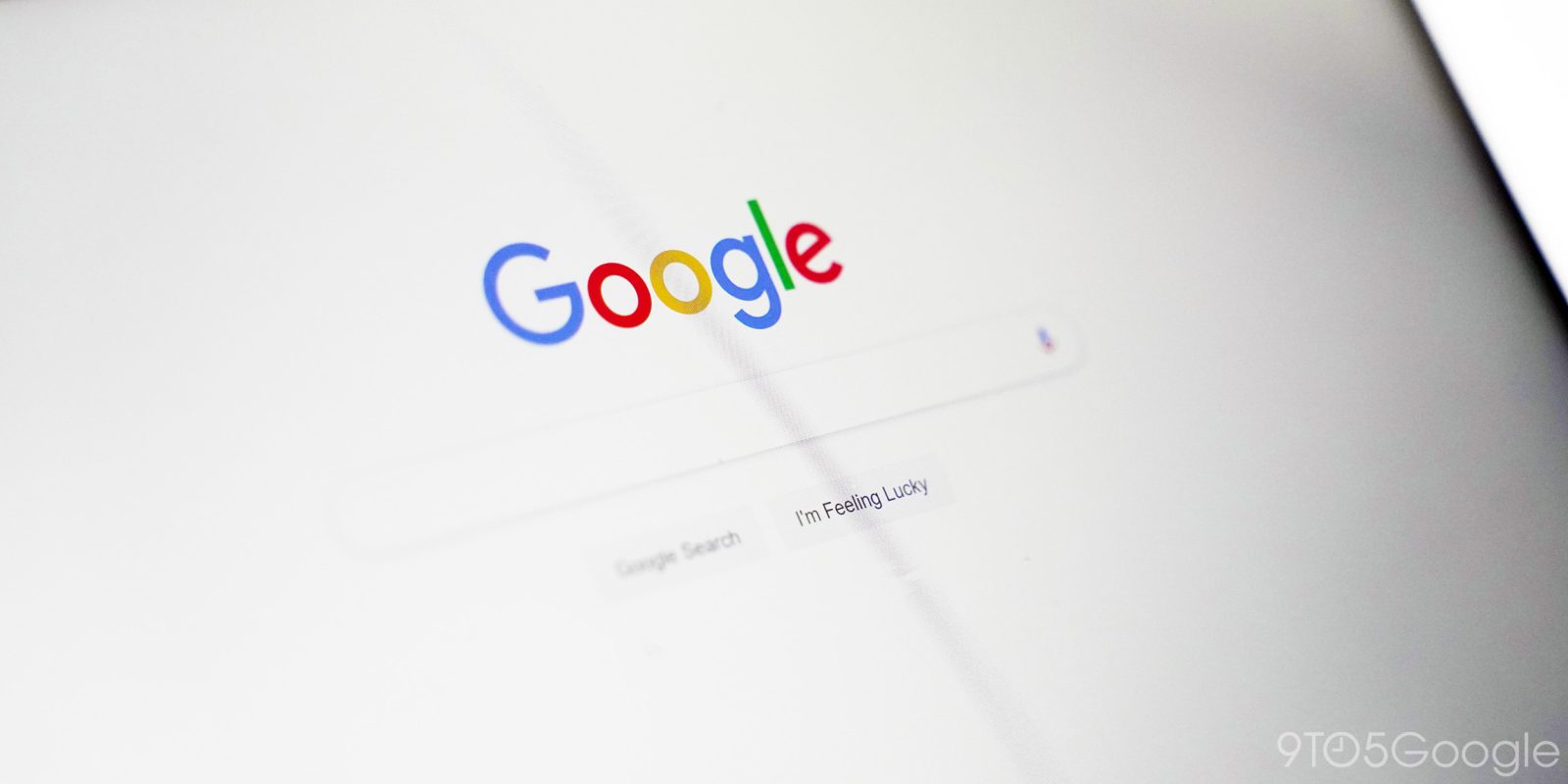 A report from the Wall Street Journal this weekend brings to light an accusation against Google. Genius Media says it has “irrefutable” evidence that Google is copying its song lyrics for use in search results.

If you head over to Google Search and look up one of your favorite songs, you’ll likely see a box appear alongside general search results that shows the lyrics for that track. Some lyric sites have taken issue with this move because, obviously, it means less traffic to those sites.

However, Genius accuses Google of actually directly copying lyrics off of its site with a really clever method of finding copycats.

Genius made a change to its site back in 2016 where it started “alternating the lyrics’ apostrophes between straight and curly single-quote marks in exactly the same sequence for every song.” This effectively acts as a watermark for the copy, and when the apostrophes are translated into morse code, it spells out “Red Handed.”

Apparently, Genius found over 100 different instances of this happening on various songs.

Google has apparently been notified multiple times over the past two years by Genius regarding the “stolen” song lyrics. The company explained that the lyrics were licensed from partners and after the initial report was published, Google issued a statement saying that it was going to investigate the issue and terminate agreements with any of those partners who were “not upholding good practices.” So technically, Google isn’t directly at fault in this case, but Genius’ past notices probably should have triggered an investigation far sooner than this.