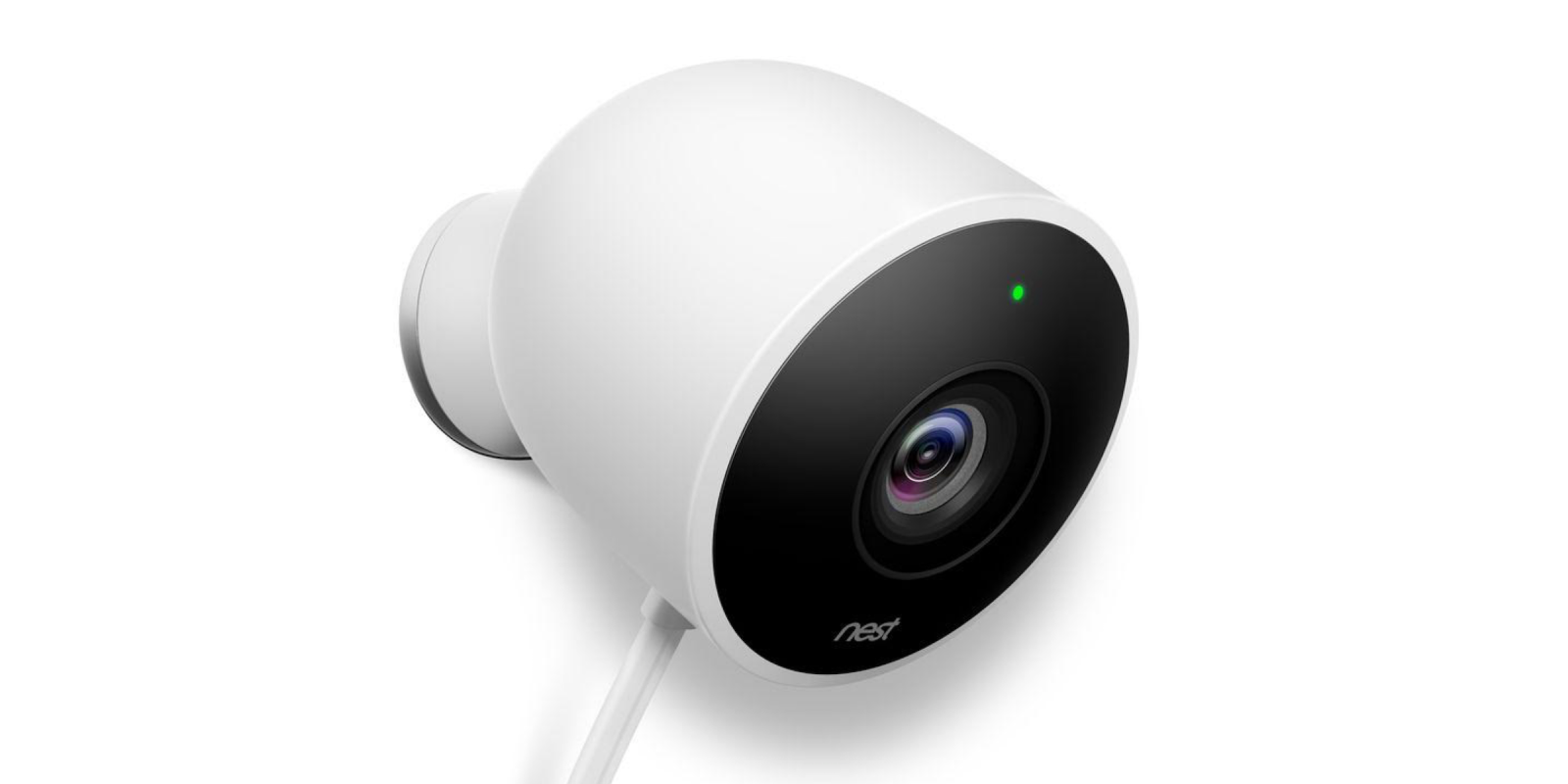 In late May, the FCC revealed a new Nest Cam Indoor amid earlier rumors that an updated security camera would be available as part of Made by Google’s 2019 lineup. A new Nest Cam Outdoor today arrived at the regulatory agency.

The test reports filed with the FCC explicitly refer to NC211 as a “Nest Cam Outdoor.” Examining the ID number, it is very close to the first model from 2016, which was NC21. This numbering system is similar to May’s new Nest Cam Indoor, which also just appended a ‘1’ to the end of the FCC ID.

However, the model number (A0033) — which is at the discretion of the manufacturer — is identical between today’s FCC filing and the current unit on sale. Similar to the 2nd-generation Chromecast and last year’s newer model, this could reflect a more minor revision for the Nest Cam Outdoor

From the filing, we see that the power cable and USB plug are again permanently attached to the camera. It features the standard array of Wi-Fi and Bluetooth connectivity.

While the original Nest Cam Indoor was just a carryover from the Dropcam acquisition, the Outdoor features a much more modern design thanks to its white shell. If this is just a re-release, the Cam Outdoor will continue to fit in with the current security lineup.

As seen by the IQ range of cameras, when Nest wholly designs cameras, the Indoor and Outdoor are mostly identical, and just separated by mounting and waterproofing. If Google is updating the regular Nest Cam Indoor later this year (per a Nikkei report in February that only referenced one new unit), it makes sense for the Outdoor to also be refreshed at the same time.

The regular cameras (below: the last two on the right) are more affordable than the IQ range and still serve a purpose as cheaper home monitoring solutions that deliver the basics. 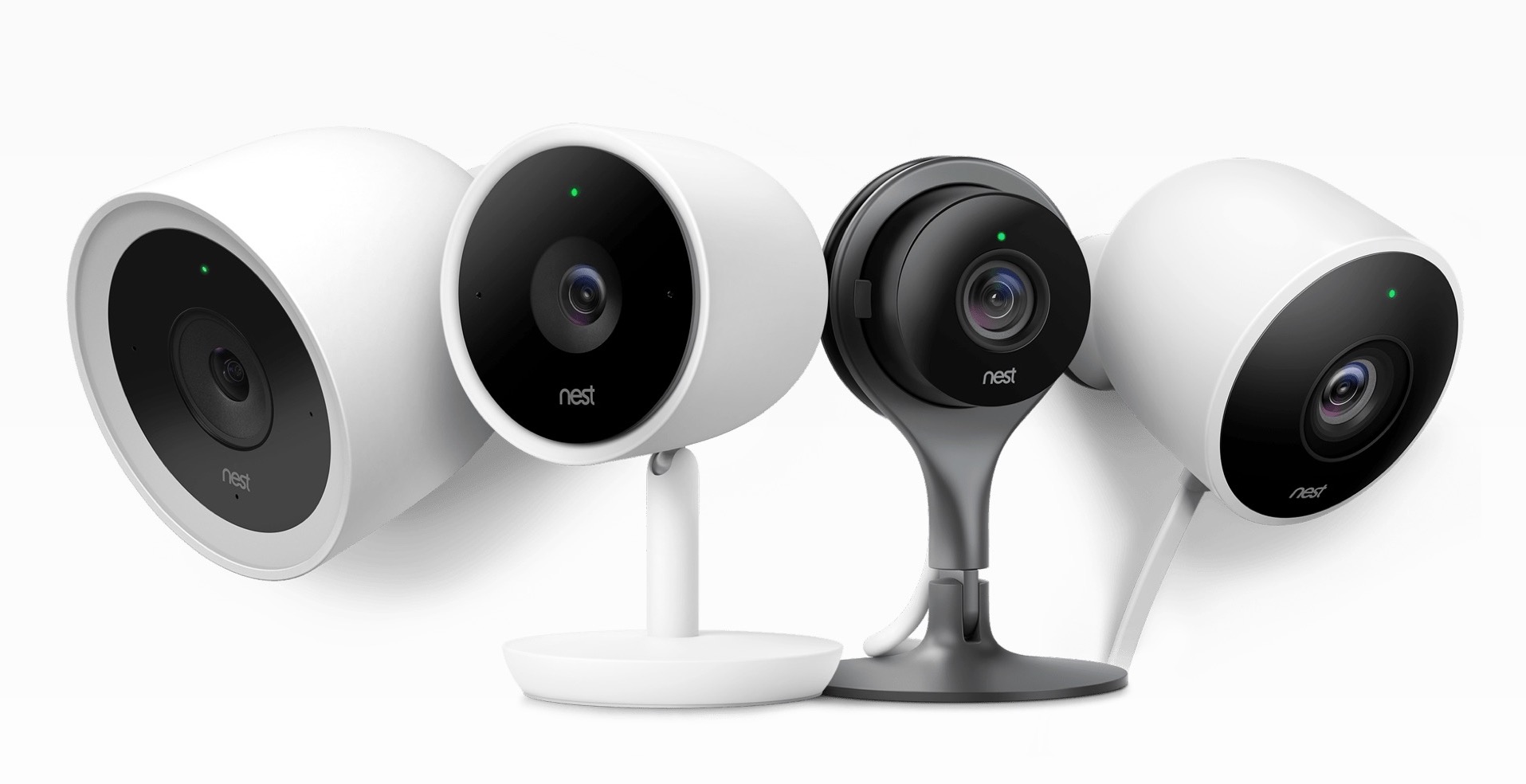