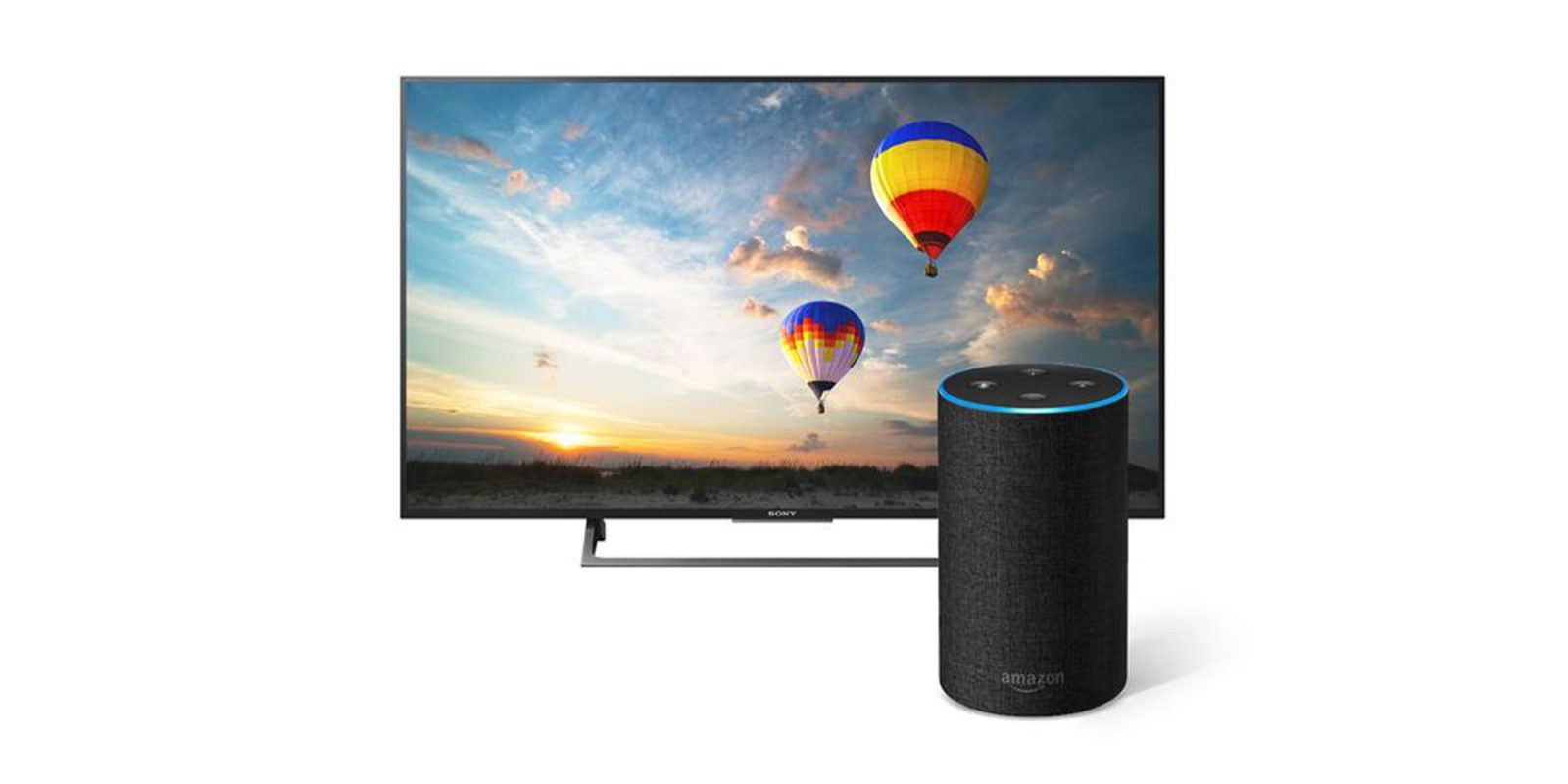 Amazon and Google may have only just recently buried the hatchet. Now we have the first wave of Android TV units that will bring Amazon Alexa to arguably the best smart-TV platform.

It’s not like Amazon apps couldn’t be installed on Android phones before, though. At least officially, installing Amazon apps on Android TV set-top boxes and TVs hasn’t been easy without sideloading apk files. Naturally, the competition between the Chromecast and the Amazon Fire TV streaming platforms have helped exacerbate this issue previously.

That said, Amazon announced back in April that Alexa integration would be coming to selected Sony Bravia TVs running on the Android TV platform. A Play Store listing has confirmed that that the service is coming very soon, which could open up control for the popular Amazon Echo smart speakers and digital assistant (via Android Police).

The app — simply named Amazon Alexa — can actually be downloaded on selected Bravia sets right now. The listing for the app clearly indicates that it supposed to be used on Sony TVs exclusively: “Use your voice to view your cameras, play music, or control your smart TV. Just connect any Alexa-enabled device to your WWA Sony Smart TV to get started.”

Once installed, it enables you to control your television with an “Alexa, turn on <TV Name>” voice command. It also means that your TV can act as a hub or control panel for any Alexa-based smart home gadgets and that will include things like security and doorbell cameras. Much like the Chromecast, you can control music playback for a number of third-party streaming apps too.

All of these controls do genuinely make the Amazon Alexa system a proper rival to the Google Home platform. Granted, most people will be deeply ingrained into one system over another.

If you want to download and install Alexa, it is available for select Sony TVs in the US. In the UK, Germany, Spain, France, Austria and the Republic of Ireland will now come with a pre-installed version. Bravia owners in the US will get the capability to play music and see live security camera feeds, whereas other regions will simply give basic voice control functions for Alexa.

Each region has specific supported devices, so check each link below for your own model.