OnePlus 7 Pro gets a $100 price drop in Canada, current owners can get a refund 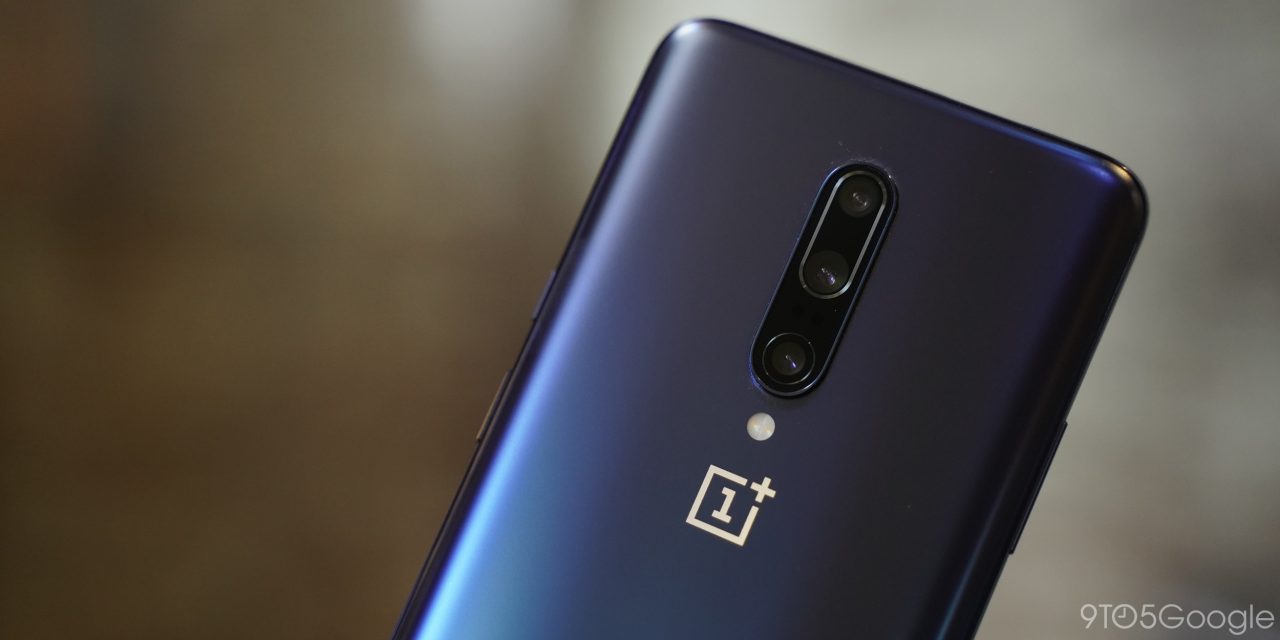 The OnePlus 7 Pro is a stellar smartphone by most measurements, but even more so when you consider its price point. This week, OnePlus has cut the price of the 7 Pro in Canada by $100 to make it more competitive.

It’s not abnormal for smartphones to cost more in Canada, but the OnePlus 7 Pro had a higher price tag than usual for the company when it launched up north. As Android Central points out, though, the company has made the decision to cut that price down quite a bit by knocking $100 (or more) off of each variant. Whether you’re buying the base model or the top-tier, you’ll be saving $100 from the initial launch price bag in May.

The price changes are now reflected in the OnePlus Store and are as follows:

In a nice move, OnePlus is also honoring these prices for those who previously purchased the device. Customers in Canada who purchased a OnePlus 7 Pro between 10am ET 5/17  and 12pm ET 6/28 may receive an email that explains a partial refund for the difference in price. The email says that those who were recognized to be eligible should see the funds automatically refunded by July 15th, and those who don’t see the refund are directed to contact OnePlus support.