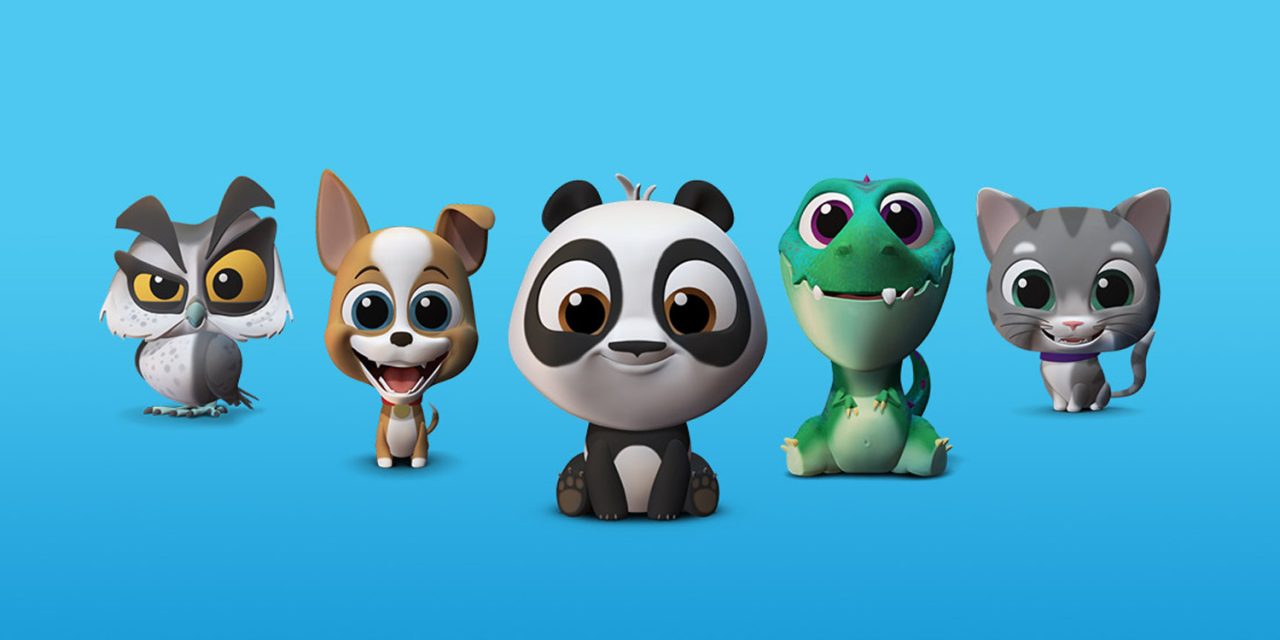 While SwiftKey isn’t as popular as it once was, the third-party keyboard for Android is still a big hitter with a massive number of people that use it. The Microsoft-owned app has now added AR-powered ‘Puppets’ or Animoji that can be used on all Android phones.

We’ve seen plenty of manufacturers try and replicate the popular iOS-exclusive Animoji. Samsung has tried with AR Emoji, Xiaomi has Mi Moji and Huawei has it’s own implementation too. You do need one of those devices though to give them a go. With this latest SwiftKey beta you don’t need a supported device.

The team behind the update has used Microsoft’s 3D face tracking tech and deep neural network integration to help track and figure out your facial expressions without any extra hardware.

SwiftKey worked with the Microsoft Computer Vision and Microsoft Research Asia teams to bring Puppets to life. Unlike other facial tracking software, SwiftKey’s Puppets does not rely on users having a device with an inbuilt depth sensor in their camera and instead uses an RGB camera found in most Android smartphones. This means that more people than ever before with a wide range of smartphones will be able to share messages as a friendly character.

Puppets’ AI technology has been trained using thousands of volunteers from around the world recording expressive videos of changing facial expressions. Using these images and recordings, SwiftKey has trained a Deep Neural Network (DNN) to learn how to identify facial movements and transfer these onto an expressive animal character.

You can record up to 30 seconds of video before you get your little AR Emoji to send to your friends on Android or iOS. Because this update doesn’t rely on 3D depth sensing cameras, you can potentially use it on many more phones that would never see the feature. It does need Android 7.0 Nougat to work though.

Introducing Puppets – new in SwiftKey Beta for Android! Create and share videos of your own virtual puppets that mimic your facial expressions, head movements and voice. Which character is your favorite? https://t.co/gWZJ0Z81pI pic.twitter.com/8T3FRHLjsC

To start with you’ll be able to choose from five characters: a dinosaur, panda, cat, owl, and a dog. All of which wouldn’t look out of place in a Secret Life of Pets movie. To get started with Animoji on your Android, you can download the SwiftKey beta from the Google Play Store.