How to watch the 2019 MLB All-Star game on Android, Chromecast, and Android TV 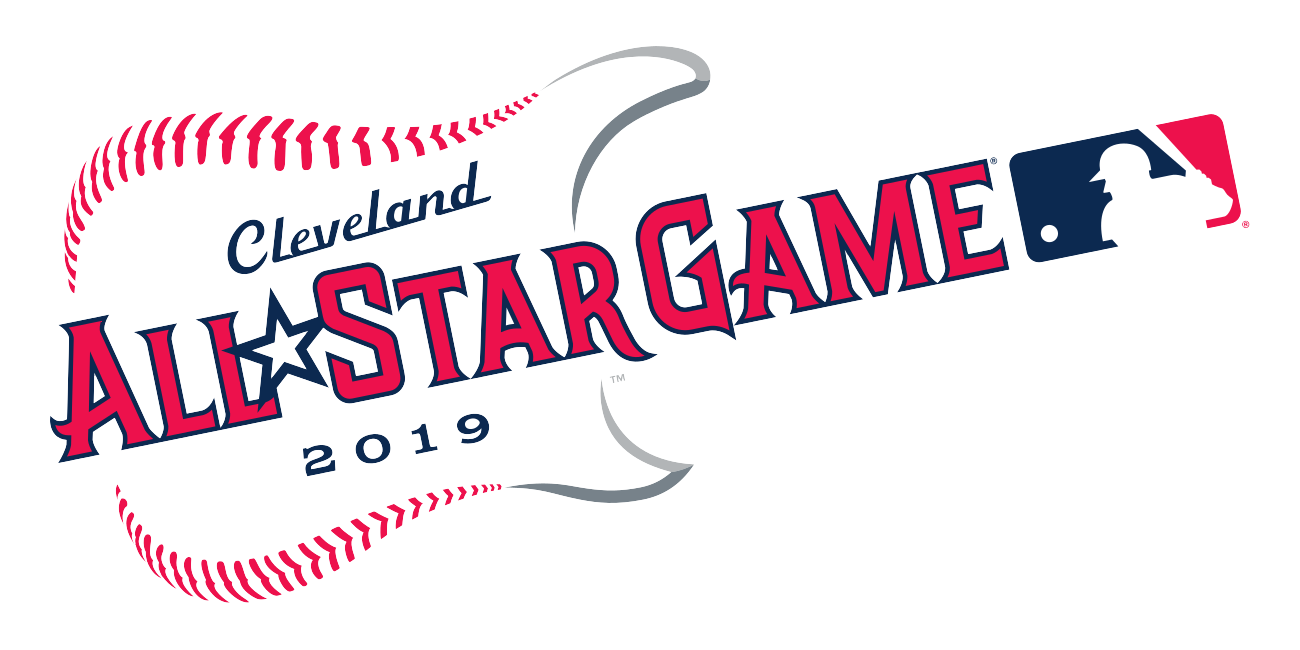 On July 9, 2019, the best players in Major League Baseball will face off in the 90th All-Star Game. It will be hosted by the Cleveland Indians at Progressive Field, which is coinciding with the field’s 25th anniversary. Here’s how to watch the 2019 MLB All-Star game on Android, Chromecast, and Android TV.

There are only two places to watch the 2019 MLB All-Star game, and luckily they’re both available on Android, Chromecast, and Android TV.

The first of these sources is FOX, which is airing the game live on TV tonight. That also includes streaming TV services such as YouTube TV, Hulu Live TV, Sling TV, PlayStation Vue, and others. These all work on Android and Chromecast, and YouTube TV, PlayStation Vue, and Sling TV all work with Android TV as well. All of these services offer free trials.

By extension, FOX will also be streaming the game through its FOX Sports app on Android and iOS, as well as Android TV. Unfortunately, though, the app doesn’t support Chromecast and will require that you log in with a cable provider.

Finally, FuboTV will also be streaming the 2019 MLB All-Star Game on Android, Chromecast with the mobile Android app, and through its Android TV app. FuboTV also offers a free trial if you’ve never used the service.