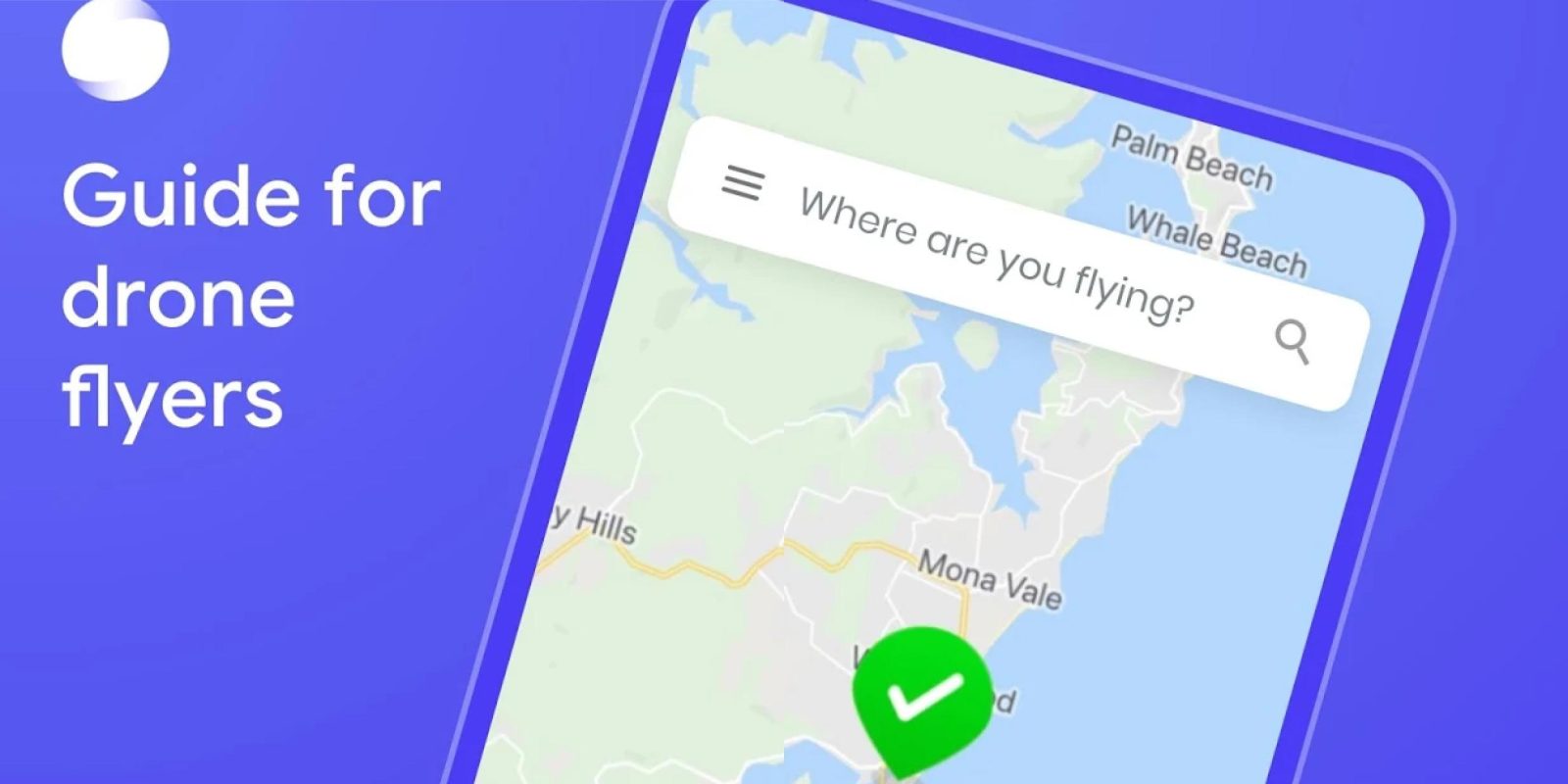 Besides building vehicles and operating a delivery service, Wing is working on an air traffic control system for all drones. The Alphabet division today officially introduced an app called OpenSky to help pilots operate their vehicles in Australia.

Available for Android and iOS, as well as the web, OpenSky looks like Google Maps. It lets hobbyists and businesses alike “find out where and how to fly.”

OpenSky is built on technology that Wing has been using internally for drone R&D and delivery operations. It leverages other Google services to build a “detailed understanding of the world — including the buildings, roads, trees, and other terrain.”

Pilots first specify whether an upcoming flight is recreational, “commercial excluded” (under 2kg), or “ReOC” — which is an operator certification by Australia’s Civil Aviation Safety Authority.

Based on that, the map view will show whether you’re in a “no fly” zone — like airports — or whether flying “under conditions” is required due to the presence of heliports, emergencies, nearby sporting events, or other hazards. Otherwise, a green checkmark is shown if you’re in the clear to operate your drone.

OpenSky also features a safety checklist of things to keep in mind before flying at your current location. This list is currently tailored to Australia’s compliance guides.

For Wing, OpenSky could one day become a very important platform to manage the rise of drone delivery services. It also increases awareness about the Alphabet division for consumers and now pilots. Wing promises a “range of OpenSky products” in the future. The app is available for free in Australia today.