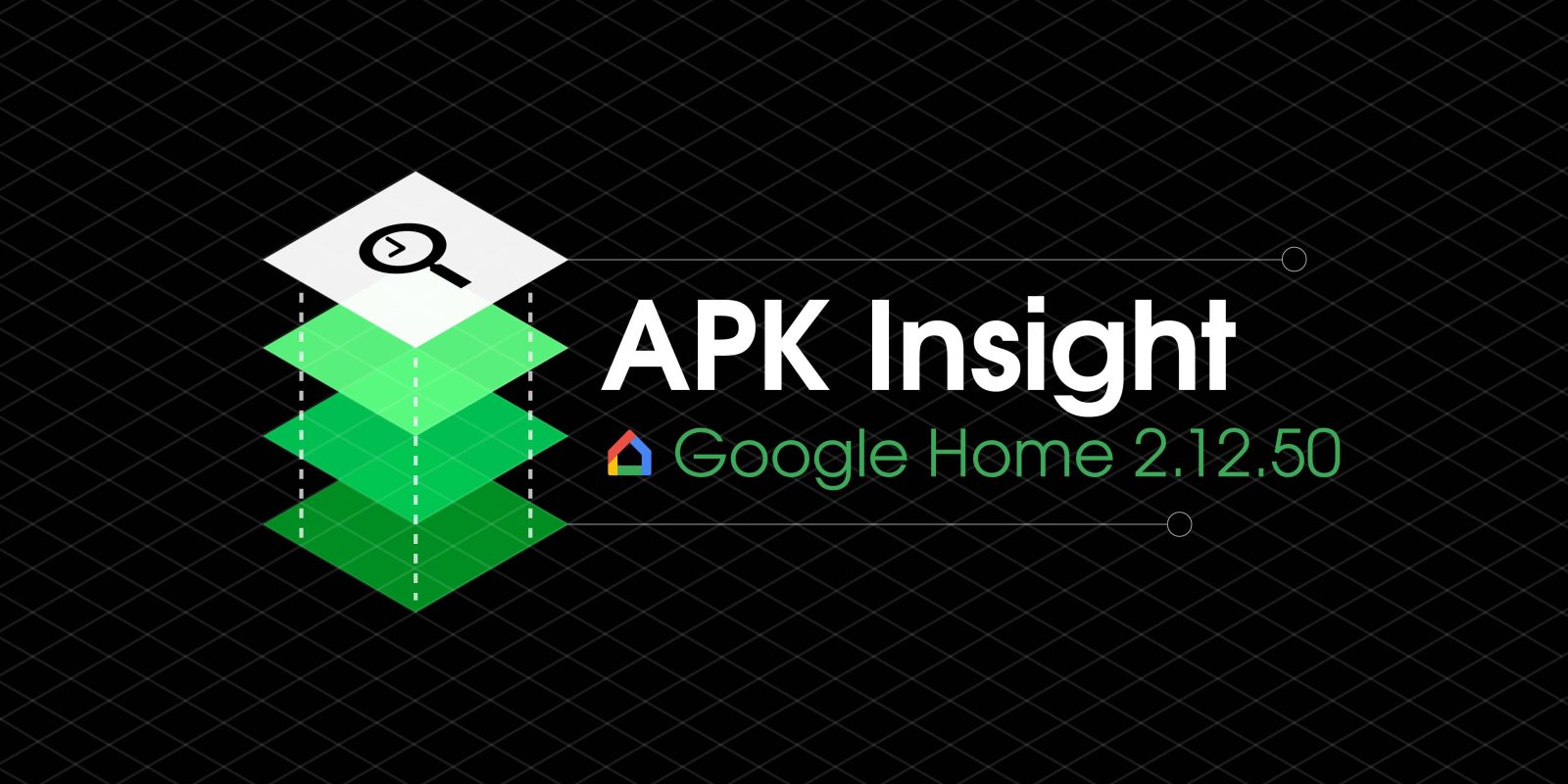 With summer well underway, the Nest Hub Max should be coming sooner rather than later. The latest Google Home 2.12.50 companion app preps “Reactive UI” settings for the new Smart Display, while there is a design tweak to control dials throughout the client. This Android release, however, does not enable the custom Assistant volume we spotted on iOS.

Google Home 2.12.50 makes an interesting change to control dials for speaker volume, smart bulb brightness, and other settings. The nubbin you drag is now larger and a white dot instead of being hollow at the center to surface the dial’s accent color. This small redesign was likely meant to provide a larger touch target.

Version 2.10 in April revealed a “Reactive UI,” with that category header now live in Display Settings for the Nest Hub. At the very bottom of the screen it joins Color matching and Ambient EQ, though it has no controls.

A past description described the feature as “ultrasound proximity detection” to show controls when you’re in close proximity to a device. Meanwhile, the “Sensors in Google Nest devices” privacy help document notes that this capability is part of the microphone on the upcoming Nest Hub Max.

Makes controlling the device when you’re nearby even easier by detecting your motion and showing you touch controls when you approach the device.

A similar capability is not listed for the Nest Hub, so its appearance today in Google Home 2.12.50 is likely in error.

Google Home 2.12.50 is rolling out now via the Play Store. Thanks to JEB Decompiler, which some APK Insight teardowns benefit from.