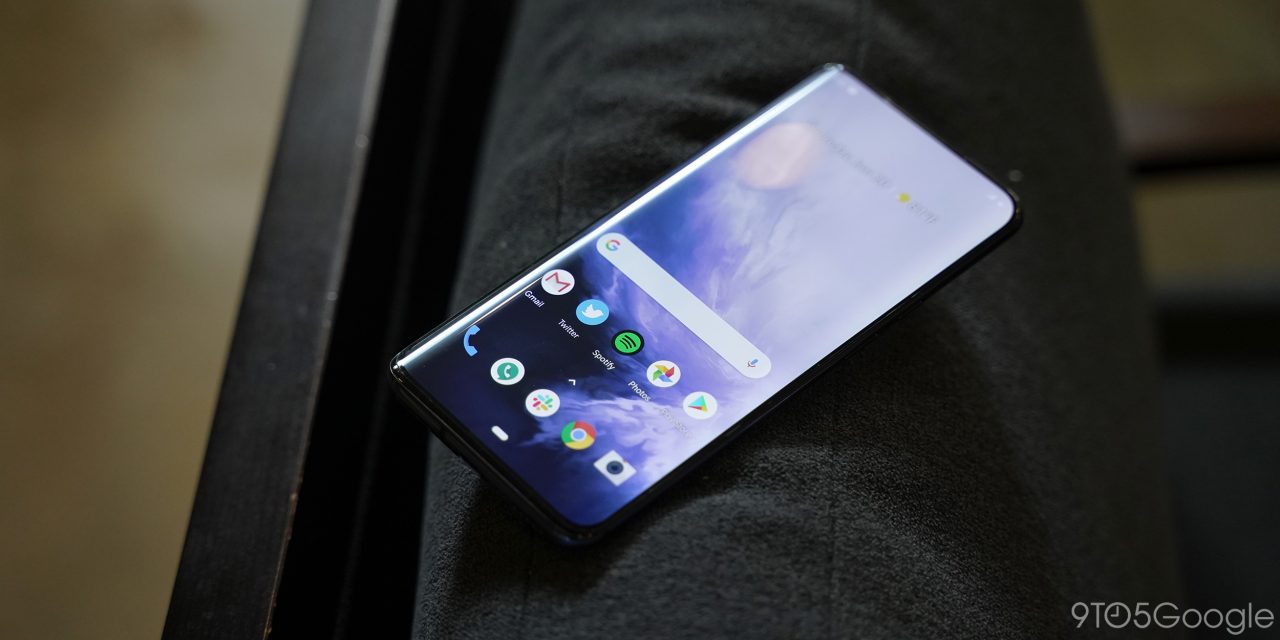 It appears that some OnePlus 7 Pro owners are having intermittent issues with random shutdowns. For the relatively small number of affected owners, their OnePlus 7 Pro’s appear to be randomly shutting down even when they are in use.

The only current fix is to reboot into the fastboot menu to bring your OnePlus 7 Pro back to life. While reports of the problem are not exactly widespread, OnePlus has confirmed that they are aware of the issue and working on a fix (via Android Police).

Even though the reports aren’t widespread, there are a sizeable number of posts on the official OnePlus forums complaining about this problem. One of the largest of these threads has well over 100 disgruntled OnePlus 7 Pro owners reporting their devices randomly shutting down without any sort of warning.

Once their OnePlus 7 Pro has shutdown, those affected have reported that they aren’t able to power on as they normally would. You’re forced to hold the volume up and power keys to reboot into fastboot mode before rebooting via that method. The issue appears to affect 7 Pro owners all over the globe, with no specific models or regions being affected.

After reaching out to OnePlus directly, AP heard from a company representative that “we are aware of this issue, and we will be issuing an update to address it.”

That is good news for anyone that is experiencing random shutdowns but it could be a stressful stretch until a fix is rolled out. If you have seen your OnePlus 7 Pro shutdown randomly and didn’t know what to do, then force rebooting into fastboot might give you some respite until a fix is pushed.

If you have seen this on your OnePlus 7 Pro, then let us know in the comments section below. Did you return the device or have you been using the workaround?