Google’s ‘Plus Codes’ are an open source, global alternative to street addresses 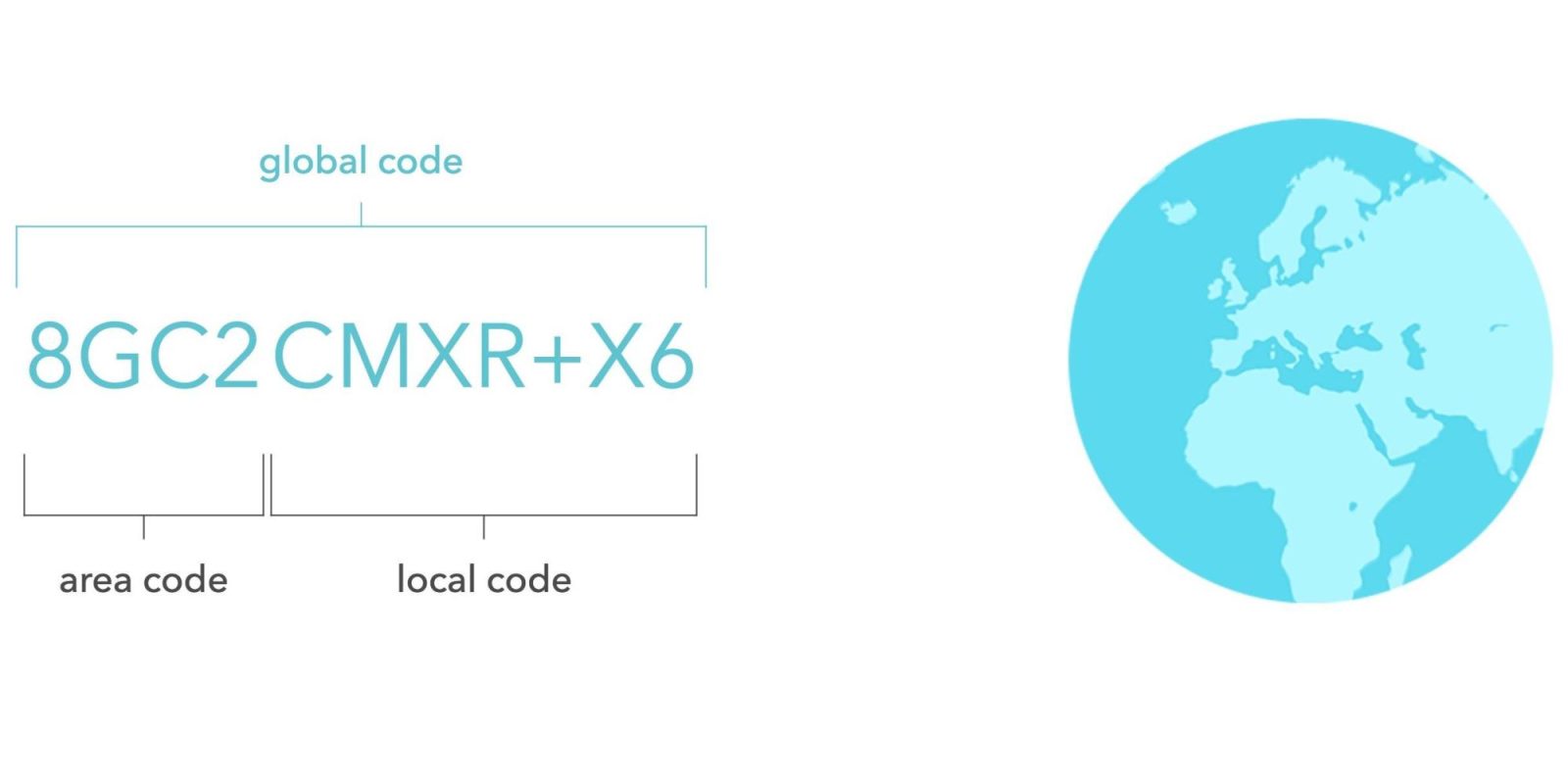 Google frequently touts that the “next billion users” will come from developing nations with different focuses and needs. To that end, the company has developed a number of optimized services, with one being a “simple and consistent addressing system that works across India and globally.

Google created “Plus Codes” for addresses that are not easily located through conventional descriptors like street names or house numbers. In fact, according to a World Bank estimate, half of the world’s urban population lives on unnamed streets.

Update: Plus codes, also known as Open Location Code, were first developed by Google in 2015. [Thanks Gary!]

In India, we know how challenging it can be to reach a given residential address. They are unique in format, and vary across regions, localities, and use cases. While some addresses are well-defined by street names and house numbers that are easy to find, others can be long-winded and hard to locate. The other reality is that millions of people and places in India are hard to locate — especially those in remote areas.

Notably, this open source solution composed of 10 characters works globally and can be incorporated by other products and platforms for free, with a developer page available here.

It works offline and on print when overlaid as a grid on existing maps. Places that are close together share similar plus codes, while the system is identificable by the “+” symbol in every address.

This system is based on dividing the geographical surface of the Earth into tiny ‘tiled areas’, attributing a unique code to each of them. This code simply comprises a ‘6-character + City’ format that can be generated, shared and searched by anyone — all that’s needed is Google Maps on a smartphone.

The area code is not needed when navigating within a town, while another optional character can be appended to provide additional accuracy down to a 3 x 3 meter region.

Users of Google Maps in India will be able to easily find the plus code for any area in the app, while the mapping service along with Search will support the entry of the new coordinate system. Plus codes for any location can also be found with this tool.

Google doesn’t think this new format will replace street addresses. It specifically excels in areas not serviced by conventional identifiers, with a variety of other possible uses.The postal system of Cape Verde in Africa already supports plus codes for delivering mail.

They could be used, for example, to distinguish different entrances to the same building, or to provide an exact location on a long rural road. Or they could be used for emergency services to locate the site of an accident. 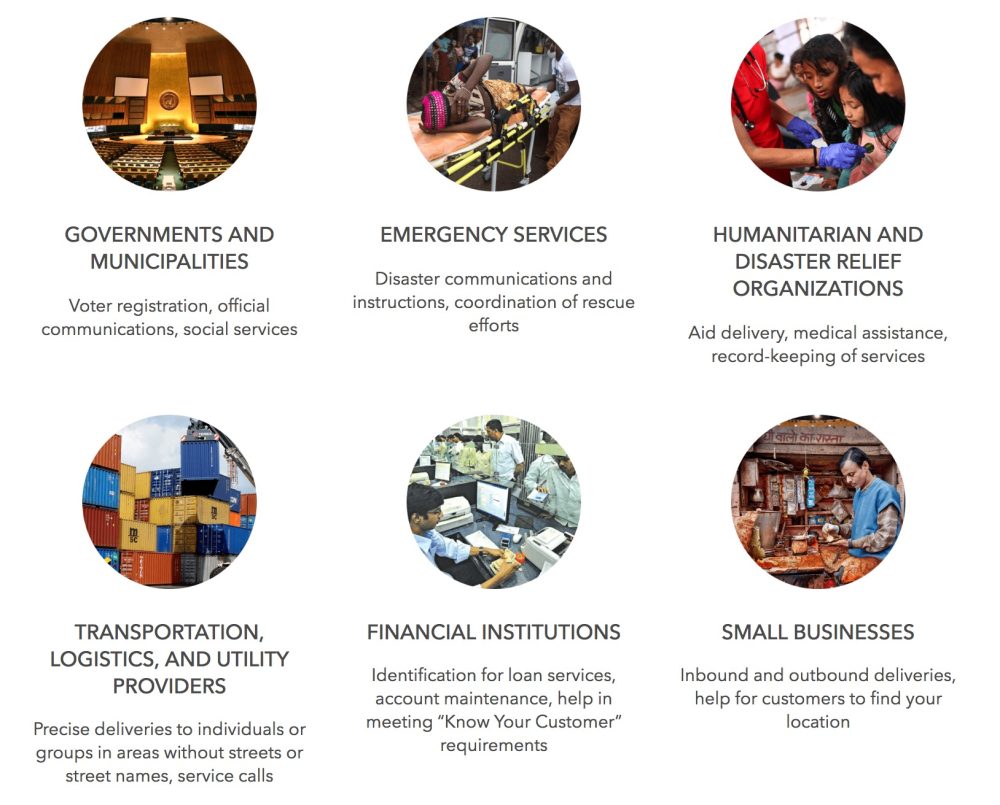