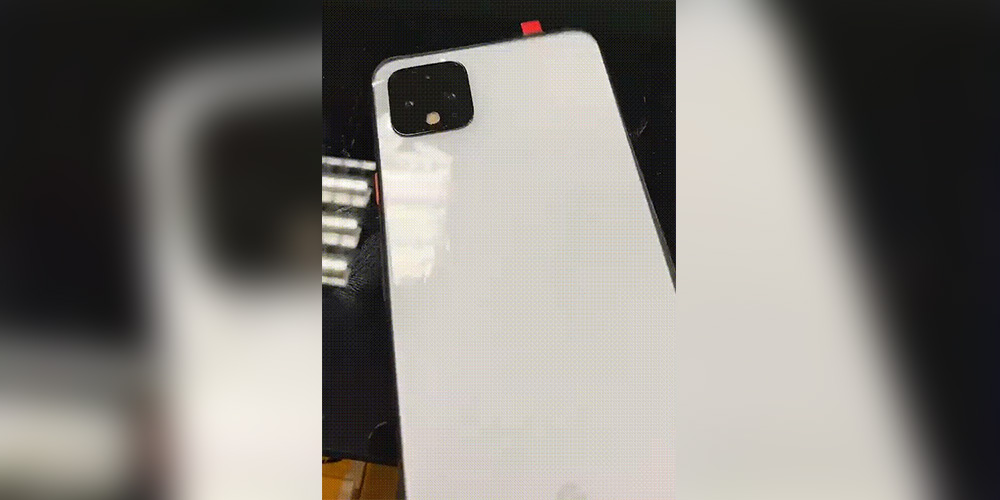 Just a little while after the Pixel 4 was shown off in a leaked video, another brief clip shows off the device in white for the very first time.

This white version of the Pixel 4 shows all of the same details we’ve seen in past leaks such as the “forehead” bezel containing Face Unlock and Soli sensors, as well as the square camera cutout on the back of the device. Notably, there’s an orange button on the side of the device instead of the white one seen on the black Pixel 4.

There are no major red flags on this leak, but the back of the phone does look just a little bit strange in the brief video clip. This could be due to the processing from the GIF as it was posted to Twitter, Telegram, and Weibo (h/t XDA), but regardless, this is probably our first look at the phone in white, and it certainly looks great.

As seen in some of the stills we’ve pulled below, there’s also a new camera UI briefly present. Changes there are only minor from the current Google Camera app. In the app drawer, the camera icon has a dogfood indicator that shows it’s not a public release. There’s also an app we’re not familiar with that has a waveform design. We’ll update this article as we find out more details.