Source: Google Assistant on Pixel 4 can take over calls while you’re on hold 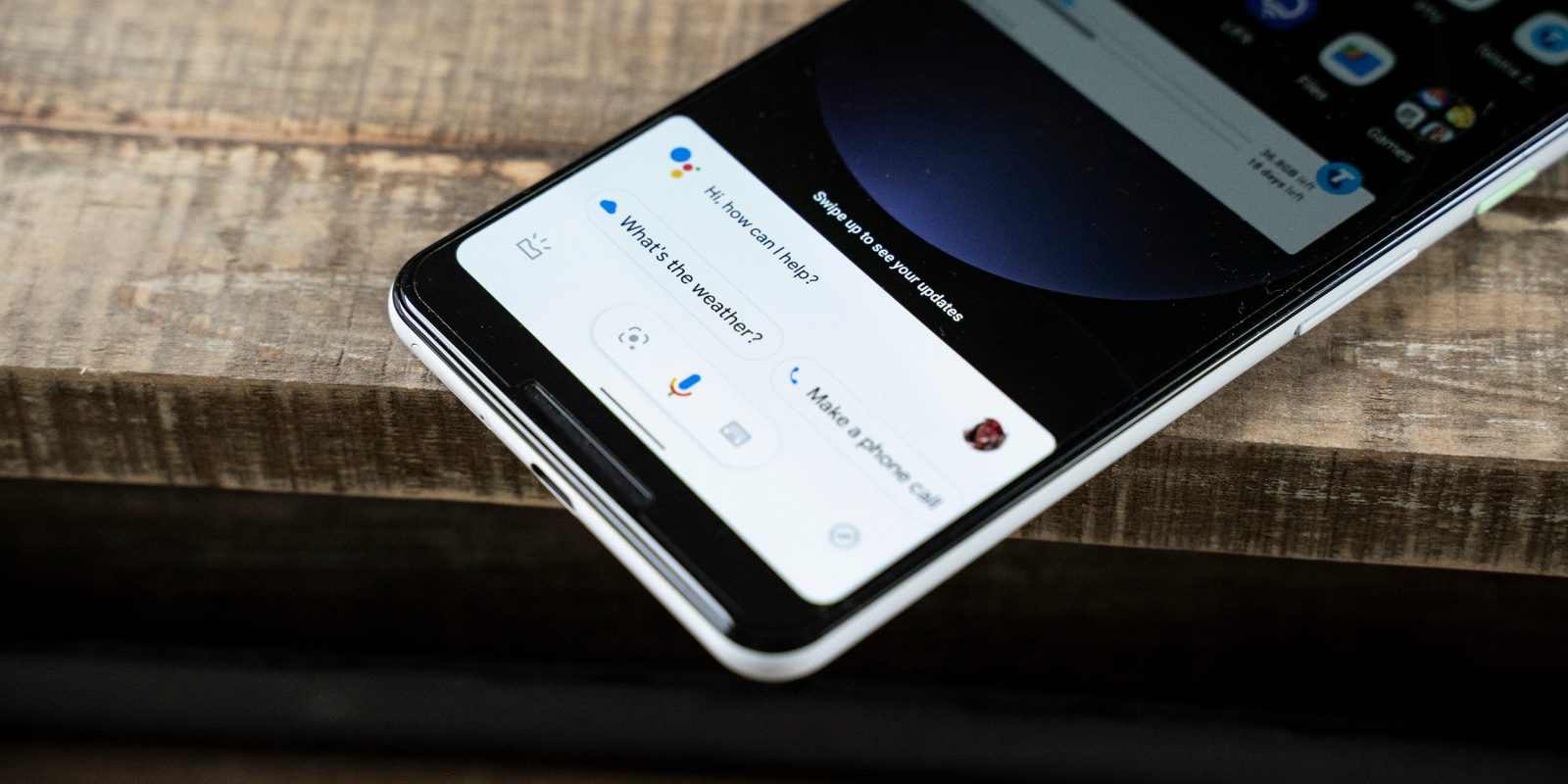 According to a reliable source familiar with the company’s plans, Google Assistant on Pixel 4 will be able to step in for you while you’re on hold during a phone call. It’s the latest feature Google is adding to make the day-to-day phone experience better on the Pixel using supplemental Assistant smarts…

It’s a pretty straightforward feature. Whenever you’re on a call with a business and end up on hold with music playing in the background, our source tells us you’ll be able to tap a button on the display to tell Assistant you’re on hold. You’ll be able to then to take your attention away from the call, and Google Assistant will let you know when there’s an actual human back on the other end of the call.

Exact details of how it works is unclear for now, and we’re told the feature is still relatively early in development, so it’s likely that some aspects could change before launch. Our source tells us they’re confident it will come eventually, but that they would be “surprised” if it’s available on the Pixel 4 on day one.

Our source now tells us this feature might be called “Hold my Phone”, which sounds like a bad name, but I also can’t come up with a good name for this either.

This may remind you of a feature called “Call Screen” that Google announced at its October 9th event last year. That feature also made phone calls more friendly, but in a much different way — it allowed you “screen” unwanted calls, notify the other end of the call that the Google Assistant would be screening the call, and view transcriptions of likely telemarketers on the display.

This new feature seems likely to be a clever trick that Google will hope “wows” the audience at its October event. Being stuck on hold is a common everyday painpoint that almost everyone is familiar with, and Assistant is stepping in to make it a bit less annoying. This also seems like a feature that Google will keep exclusive to the Pixel 4 for a limited time before expanding to other Pixel devices.