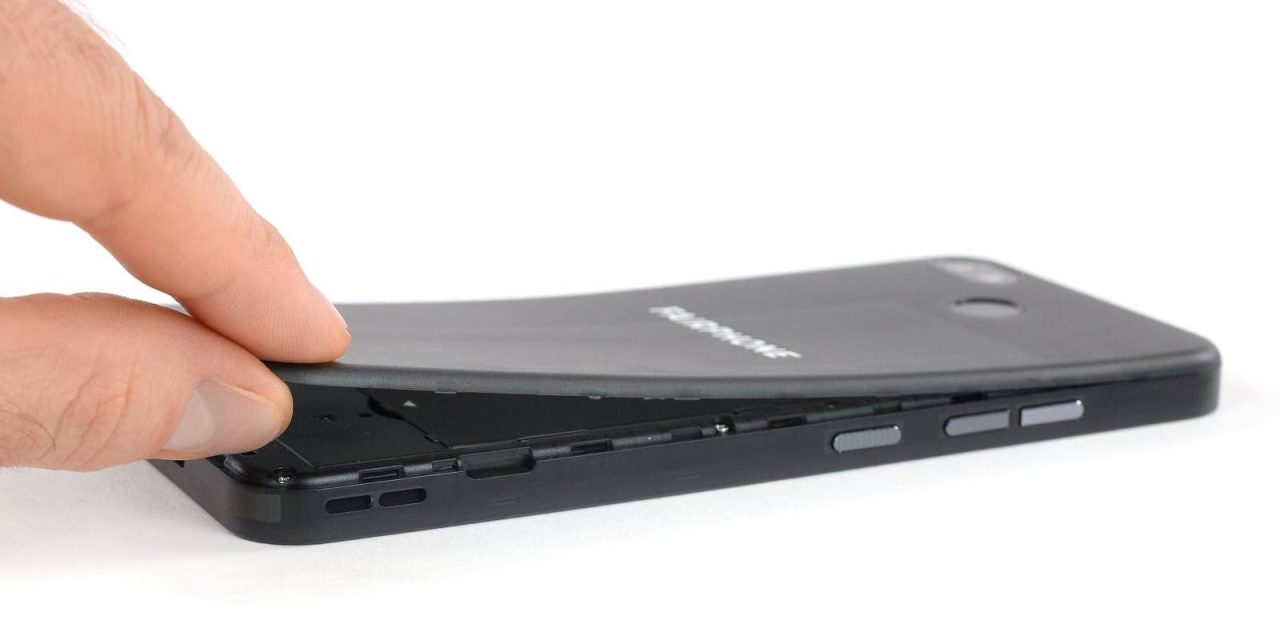 If you can imagine it, Pixel 4 leaks were among today’s top stories yet again, but on the day after Apple’s iPhone, other stories include how easy it is to repair the Fairphone 3, a new case from Razer, and more.

Fairphone 3 is incredibly easy to repair

The Fairphone 3 was recently released with the promise of being easy to fix and also better for the planet. In a teardown, the folks over at iFixit confirmed that this is indeed easy to fix with the Fairphone 3 getting a 10/10 score for repairability.

Why is the Fairphone 3 so easy to fix? It lacks any adhesives whatsoever, has a user-removable battery, and has easy-to-replace modules for portions of the phone, too. It even uses traditional Phillips screws instead of less common screw types.

The new enclosure is easy to open and showcases the transparency of the project. An even more modular design makes for a tidy phone on the inside, with another layer of disassembly for repairing individual components. Reassembling this phone won’t be much of an issue, and we’re very confident it’ll still work. 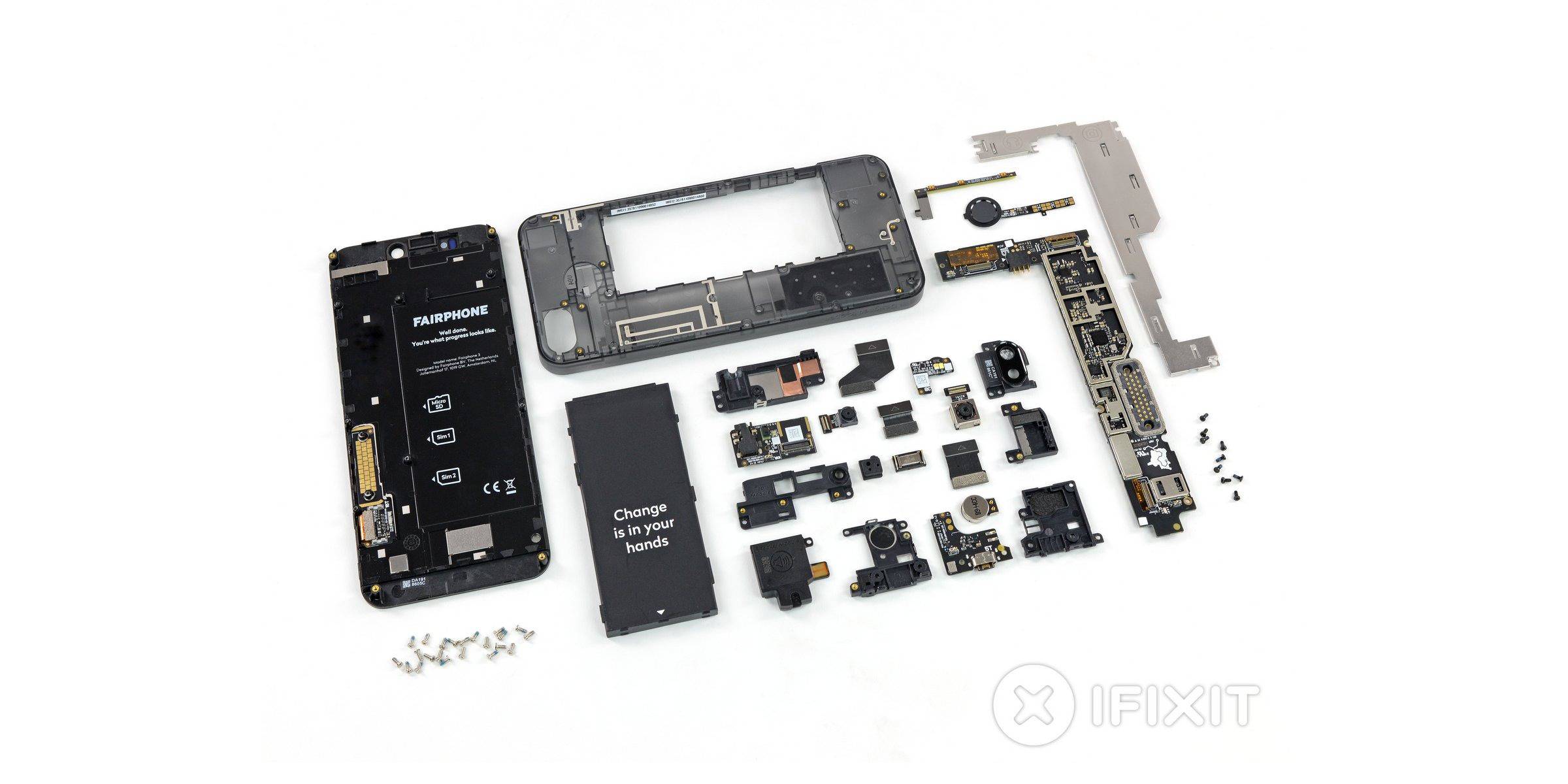 Disney, Comcast, and others don’t want you to have à la carte TV

A recent law that passed in Maine gave hope that à la carte TV channels would be possible, giving customers better choice on what they want and maybe even saving some money. However, big entertainment companies disagree.

CordCuttersNews reports that Comcast, Disney, Fox, and CBS are suing regarding that state law, saying that federal law supersedes it. The results of the case could be huge news regarding the fate of à la carte TV options. If Maine wins, it could open up the doors in a huge way to the rest of the country.

Razer has a new case to keep phones cool

As smartphone gaming becomes more and more popular, keeping smartphones cool is becoming more important. Alongside the iPhone 11, Razer announced its new Arctech case that uses thermaphene and a unique design to help dissipate heat. Our colleagues at 9to5Toys have more details on the case, but it’s only on select iPhones and the Razer Phone 2 for now. 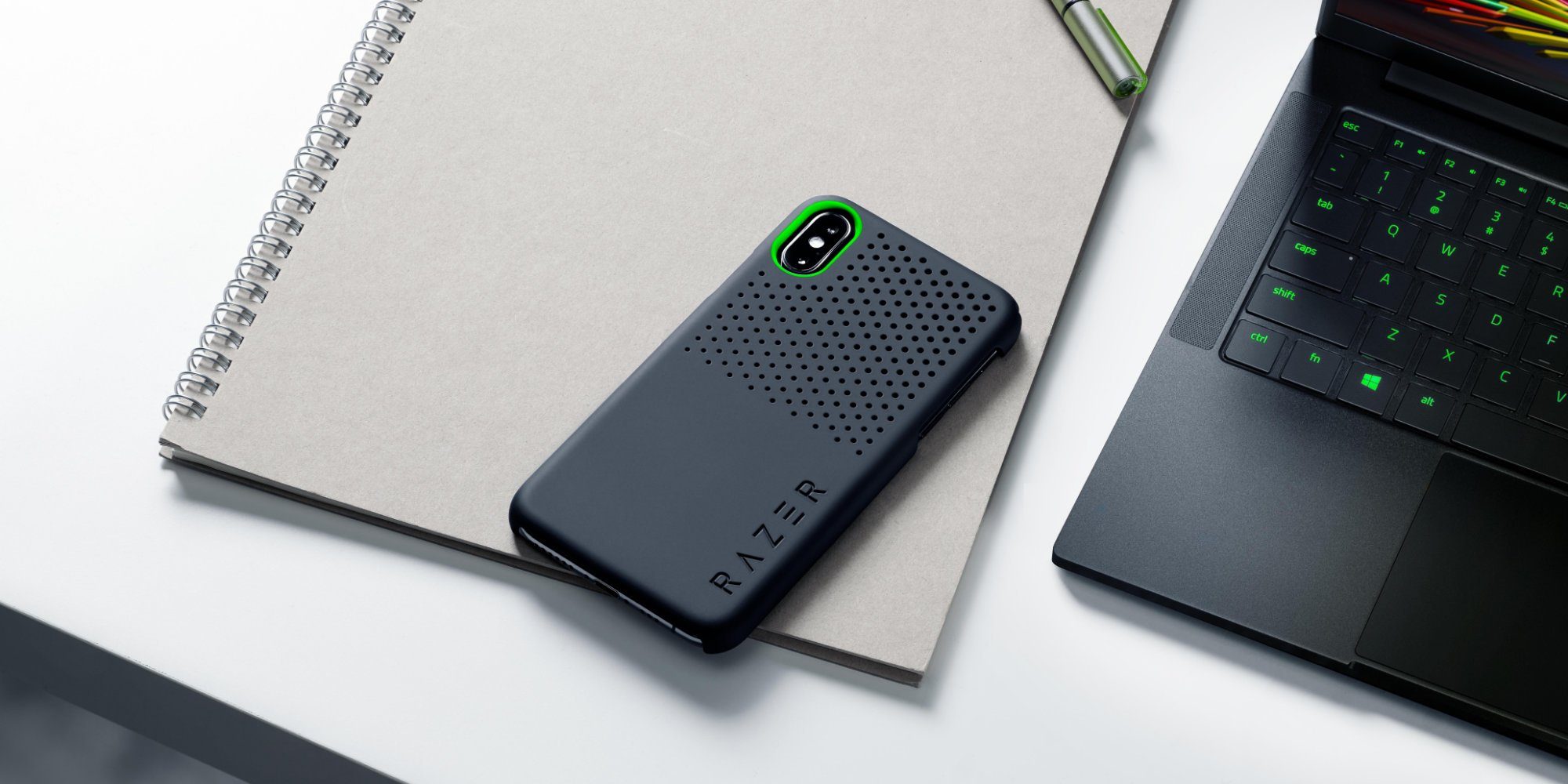 Banking apps tend to have trouble getting ready for new Android versions, and with the launch of Android 10, the Barclays app was still broken after the final build released. Today, some Reddit users noted that the latest update to the app finally works with Android 10.