How to turn off YouTube TV’s autoplay on start feature 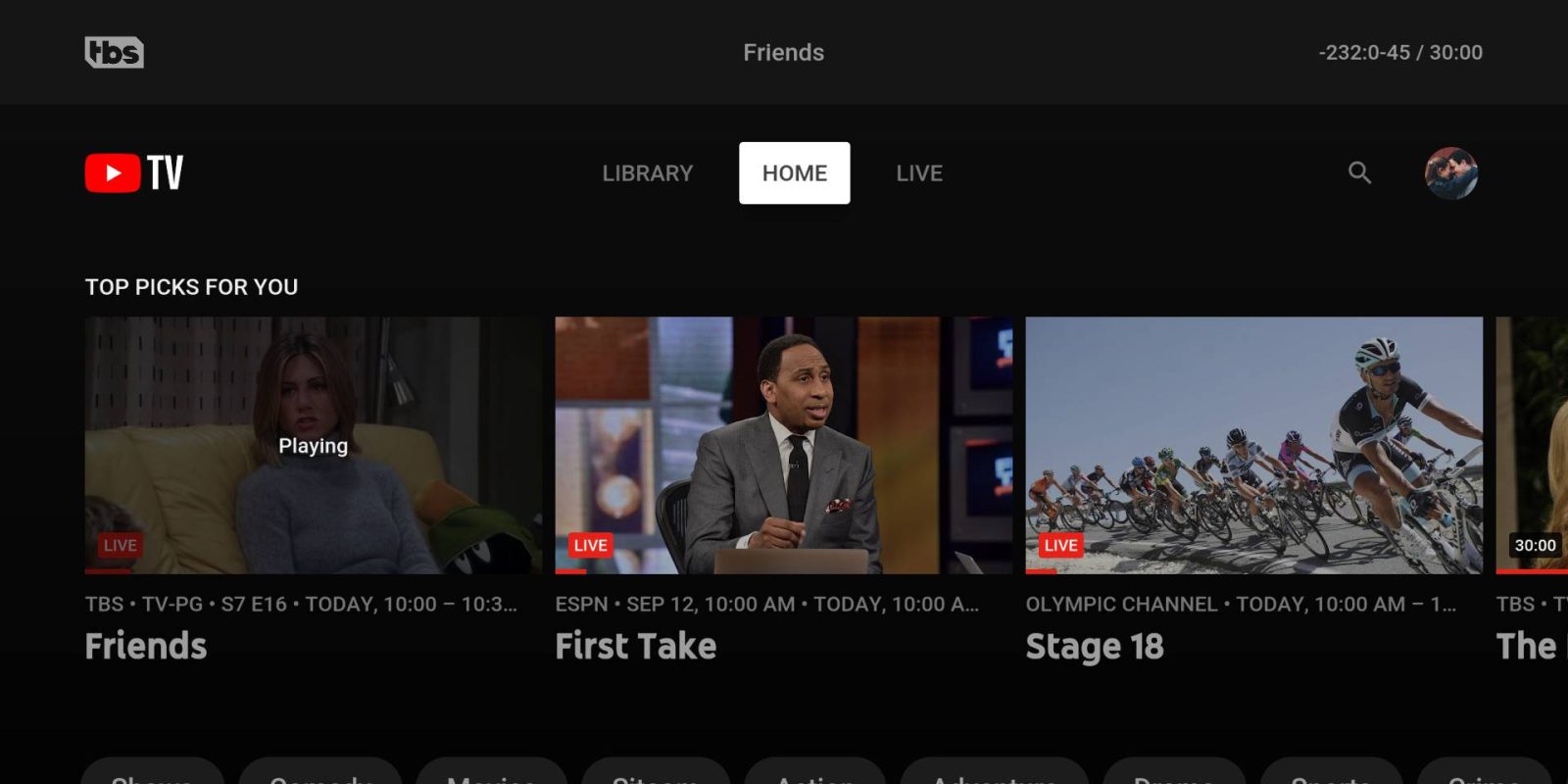 YouTube TV recently starting rolling out a new feature that plays content as soon as you open the app on your TV. If you prefer the old way, here’s how to turn off autoplay on YouTube TV.

The autoplay feature for YouTube TV is enabled by default when it hits your device. The intention is to have YouTube TV work a little bit more like traditional cable by having some sort of content playing as soon as it’s opened. For some users, this will be a great experience, but for others, it can be understandably annoying.

To turn off autoplay on YouTube TV, you’ll need to access the Settings menu for the app. On Android TV, Roku, Apple TV, and other platforms, this menu is accessed through the profile picture on the right-hand side of the interface. After you’ve clicked that, scroll down to Settings. Once in the Settings menu, a new option should be available titled Autoplay on start. Under that option, there’s a simple toggle to turn off autoplay on YouTube TV.