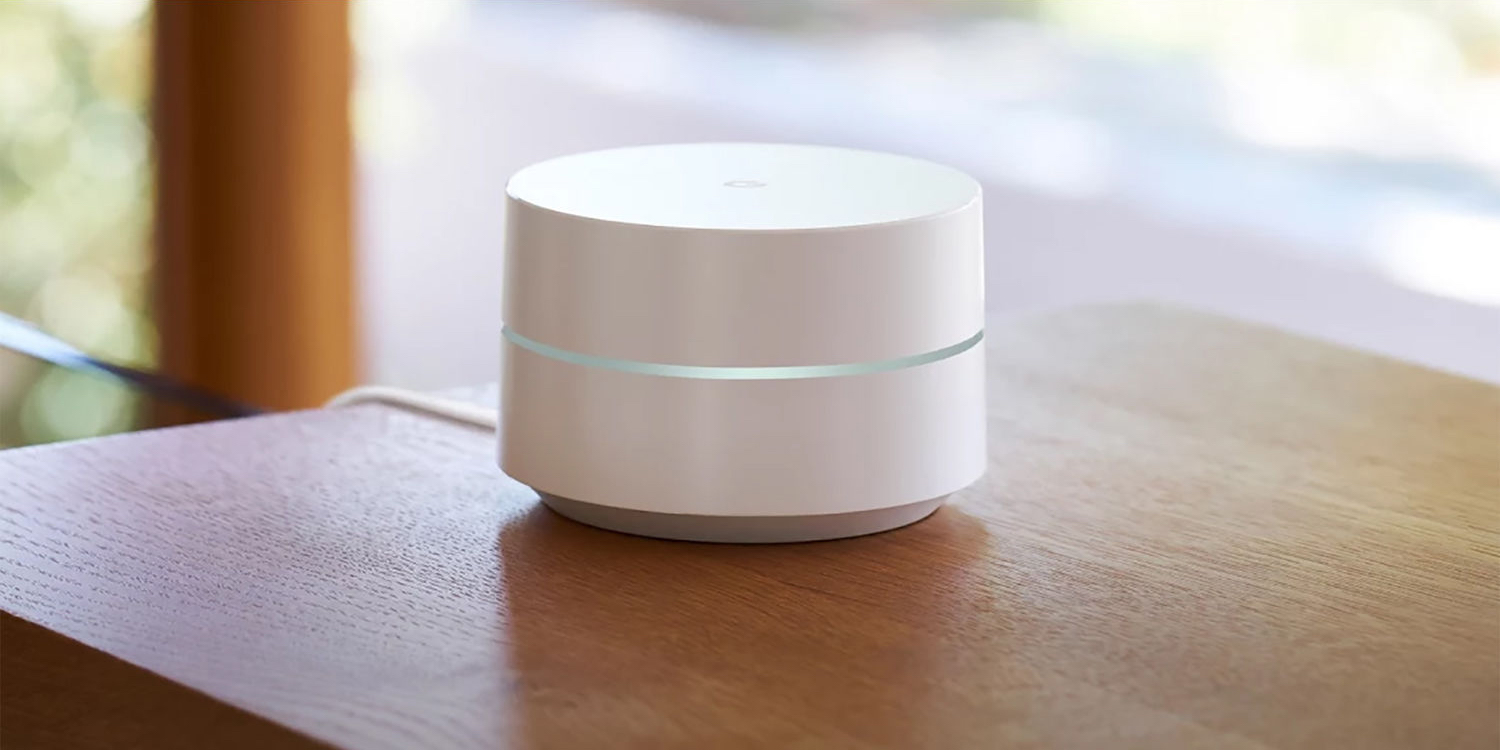 To kick off the new week we had, if you can imagine, more Pixel leaks, but also a bunch of news regarding Android TV, Wear OS, and finally a date for the Pixel 4 event. Alongside that, however, other stories include Wi-Fi 6, KaiOS, and more.

You might have been hearing about Wi-Fi 6 for a while and today, the certification finally launched. This means products can launch as “Wi-Fi 6 Certified” as Apple’s iPhone 11 series will. The new standard should provide faster speeds and better security as well as our colleagues at 9to5Mac further detail.

Notably, we’re expecting most Google products launching next month to be certified for Wi-Fi 6.

KaiOS has a new developer portal

KaiOS stands as a sort of middle ground between dumbphones and smartphones. Recently, the company opened up a developer portal which includes tools for developers to launch new apps for the platform. Google already supports several apps on KaiOS and we can only hope that this news will encourage more apps to support the platform.

The OnePlus TV has already been confirmed to use Google’s Android TV platform and, by extension, Google Assistant. However, it looks like OnePlus is looking to include Alexa integration as well. SmartPrix noted recently that a listing for the OnePlus TV appeared in the Amazon Alexa Skill Store in India with power and volume controls amoung other things.