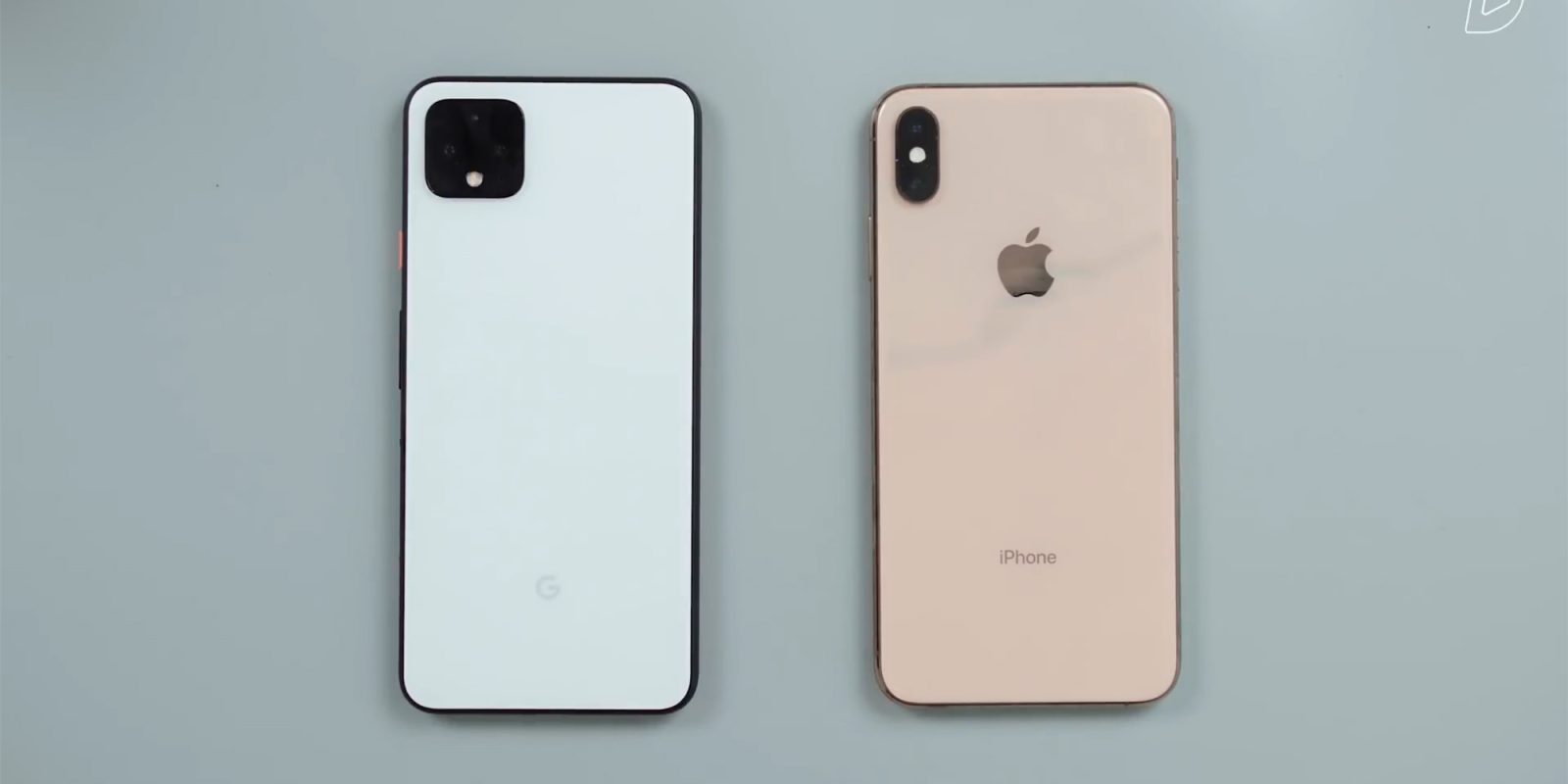 Those pesky Pixel 4 leakers are at it again, this time comparing the Pixel 4 XL camera against the last-gen iPhone XS Max — with some interesting if predictable results.

Vietnamese YouTubers ReLab uploaded the video comparing the two flagship camera systems which showcase the stills prowess of the Pixel 4 XL alongside showing the video capabilities of the upcoming flagship.

Throughout the video, we get to see the quality and consistency of the new camera setup, which appears to wipe the floor with the iPhone XS Max in terms of dynamic range, color reproduction, and overall quality.

That said, while the images objectively look better, at least in video modes the iPhone shows it is still the smartphone to beat. We do believe that the Pixel 4 in this video is running pre-release software, which clearly results in some ‘artifacting’ at certain points of the video comparison portion. That said, the Pixel does look to have far superior video stabilization than the iPhone but as a previous leak proved, the audio remains a sore point.

While it’s impressive that the Pixel 4 camera manages to beat the iPhone XS Max in stills photography, it feels kind of like a loaded test given that the latest iPhone 11 looks set to make strides in all photo areas. For that reason, it will be more interesting to see just how the Pixel 4 camera and the iPhone 11 camera stack up against one another later this year.

In portrait mode, the Pixel 4 manages to retain much more color depth and although the iPhone does a great job, is not quite up to the ‘Google level’. Elsewhere this is a close-run comparison that really shows the strengths of both camera systems. Unsurprisingly, the low-light performance of the Pixel 4 camera far exceeds that of the iPhone too.

Naturally, we’d back the Pixel 4 camera in a stills shootout but the iPhone XS Max images are by no means bad. In fact, they are impressive in their own way. That said, what do you think? Which proves to have the better camera system — granted this is kind of an unfair test in favor of the unannounced Pixel — let us know in the comments section below.