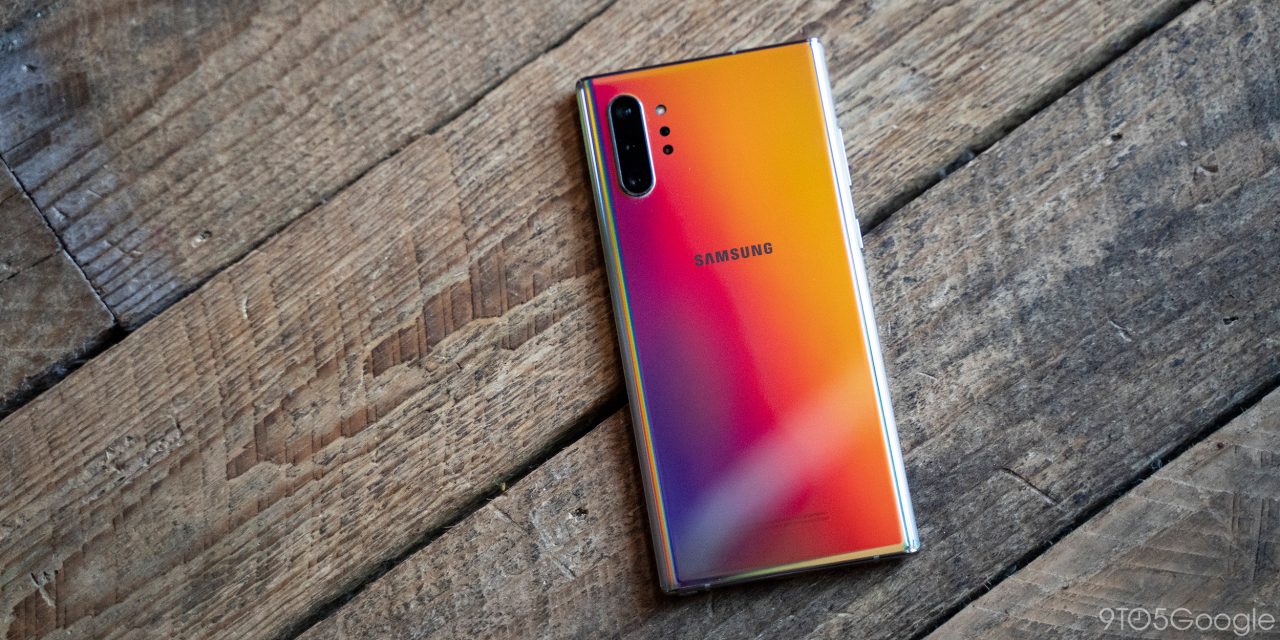 According to Evan Blass, Samsung is preparing a huge shakeup to its smartphone segment. Apparently, Samsung is internally discussing the idea of combining the Galaxy S lineup and Galaxy Note lineup into a single line of smartphones, and it could take effect as soon as next year.

This should all be taken with a huge pinch of salt, but a “solid source” says that Samsung is apparently working to “eliminate the distinction” between Galaxy S and Galaxy Note smartphones. What this means is unknown, but one possibility is apparently a single flagship lineup for the first half of 2019, which brings an S Pen into the fold.

Apparently, Samsung is considering this change, given how similar the Galaxy S and Note lines have become in recent years. This was no more evident than this year, where the Galaxy Note 10 featured only very minimal improvements over the Galaxy S10, with the S Pen being its only big differentiating feature.

Further clarifying the rumor, Blass mentions that if the Galaxy Fold lives up to expectations, it could replace the Note line as the company’s second-half flagship. It’s very important to note that all of this is described as “tentative” for the time being.

Ever since the debut of the Galaxy S8 and later Note 8, it’s become harder and harder to differentiate the company’s devices. The S Pen is the only real big difference between the flagships. That’s an attractive feature, but given that Galaxy S devices come out so much earlier in the year and are often highly discounted by the time the Note releases, we’re talking hundreds of dollars for the sake of a stylus.

If you ask me, merging these two devices and keeping the S Pen around is a win for everyone.