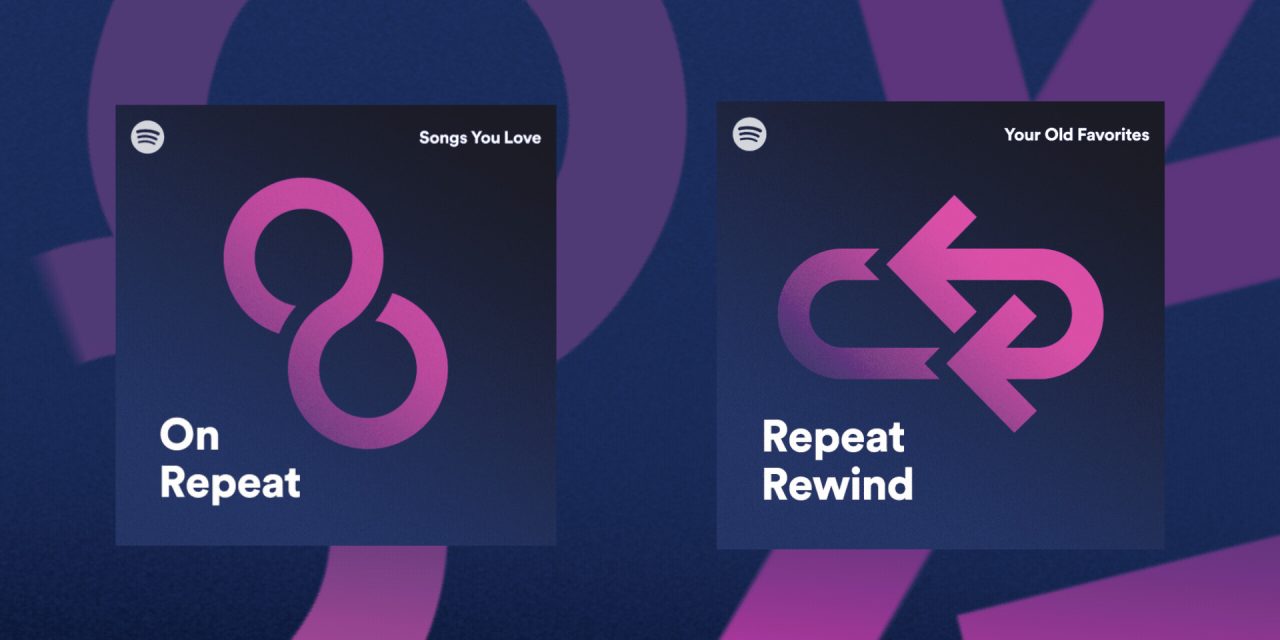 Some of today’s top stories included more Pixel 4 details, Android 10 Go Edition, and a big Amazon event. Alongside that, though, other stories worth noting include a MediaTek chipset that’s perfect for Android TV devices, some new Spotify playlists, and more.

MediaTek today announced a new chipset that is aimed at being used in 4K Smart TVs, including some Android TV models. The MT5760 is a quad-core processor running at 1.5 GHz with a Mali-G51 GPU. It supports 4K playback at 60 Hz and Android TV specifically as well. XDA-Developers notes that we already know that this MediaTek chip will be used in the OnePlus TV, which is running Android TV. The chip will be available globally for OEMs.

Spotify is pretty good as knowing what you want to listen to based on your past listening history, but its latest playlists actually focus in on your favorites. If you’ve got a collection of songs that you just can’t stop listening to, “On Repeat” and “Repeat Rewind” will let you easily access. Spotify explains:

Repeat Rewind is a great way to reminisce with the songs you fell in love with in the not-so-far-off past. It includes tracks that you played over a month ago for you to rediscover. Whether you’re constantly discovering something new or a purveyor of the classics, sometimes it feels good to just kick back with the familiar.

Alexa is coming to GM vehicles

Alongside a ton of other announcements today, Amazon revealed that GM is going to be including Alexa in some of its vehicles. As Engadget reports, Alexa will be enabled in a software update sometime next year on newer GM vehicles under the Chevrolet, Buick, GMC, and Cadillac brands for cars and trucks from model year 2018 and newer. 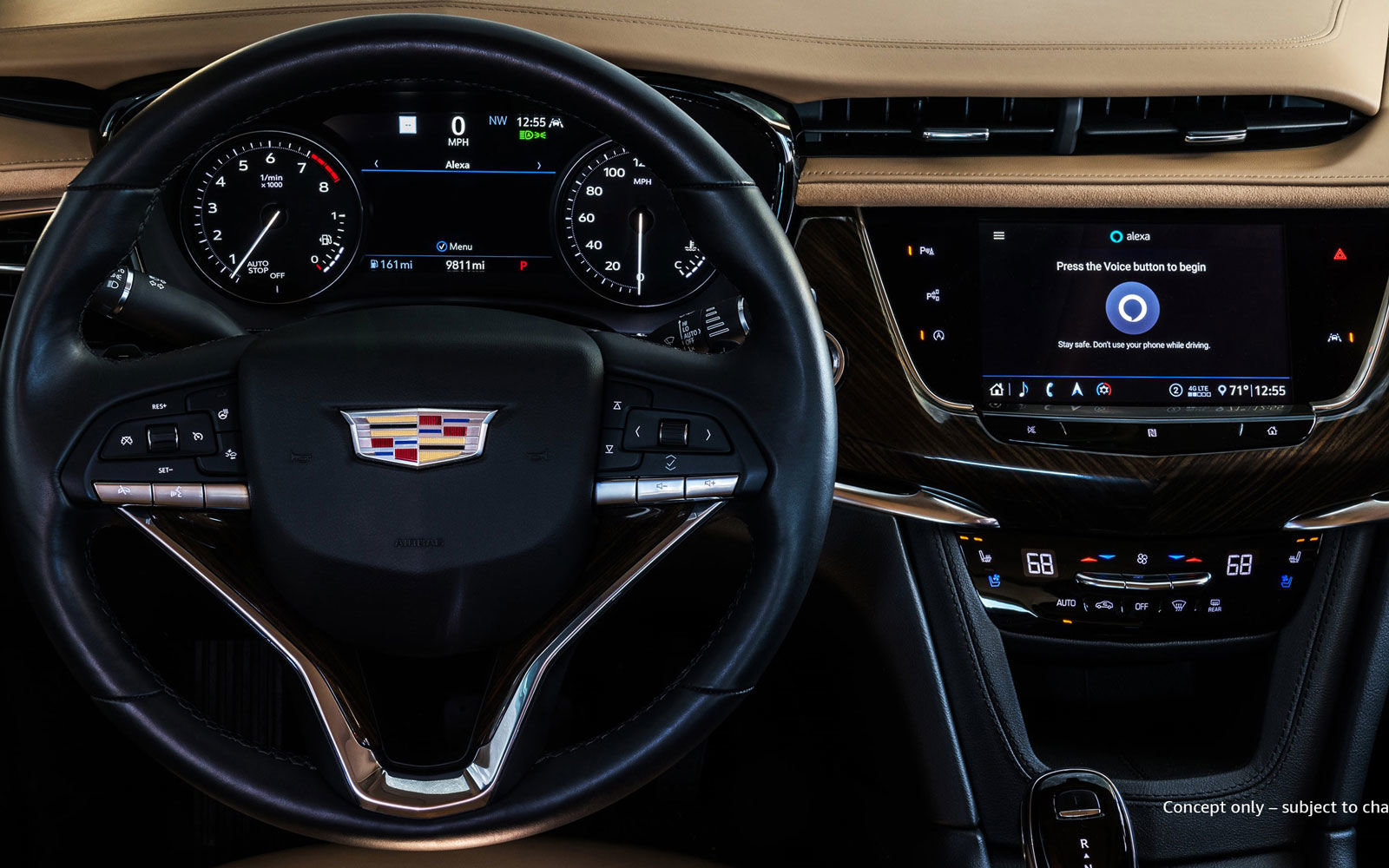