What we still don’t know about the Google Pixel 4

The leak cycle for the Google Pixel 4 has been running non-stop for the past few months, and while we’ve meticulously cataloged every Pixel 4 leak so far, it’s sometimes easier to think about what we don’t know yet. So here are the main lingering questions we have about the Google Pixel 4 ahead of its launch.

On every Google Pixel phone released to date, you can find a fingerprint sensor, allowing for a quick and easy way to unlock your phone. The Pixel 4 and Pixel 4 XL are reportedly bucking that trend in favor of Face Unlock.

Some Pixel 4 leaks have shown off the various settings associated with Face Unlock, but we haven’t seen how well the feature works. Google gave us something of a demonstration in their official promo video for Face Unlock and Motion Sense, which makes both features appear lightning-fast, but we don’t know if we’ll have this same experience in the real world.

Speaking of Motion Sense, none of the Pixel 4 leaks thus far have been able to give a demonstration of the Project Soli-powered capabilities of the Pixel 4. The video above gives a sense (no pun intended) of Motion Sense being a seamless and simple way to control your phone without touching it.

We know from leaks that Motion Sense will, at launch, allow for skipping songs, silencing alarms, and waking the phone when you reach for it. Once again, though, we don’t know how the Pixel 4’s Motion Sense features will fare out in the real world.

Without a doubt, Google Pixel phones are known for being the best of the best for their camera quality. While we know a great deal about the Google Pixel 4’s camera hardware, we still have much to learn about the new camera features launching with the Pixel 4. The best examples of this are “Motion Mode,” which we exclusively reported would be for taking action shots with an added motion blur in the background, and new “astrophotography” features for taking photos of the night sky. 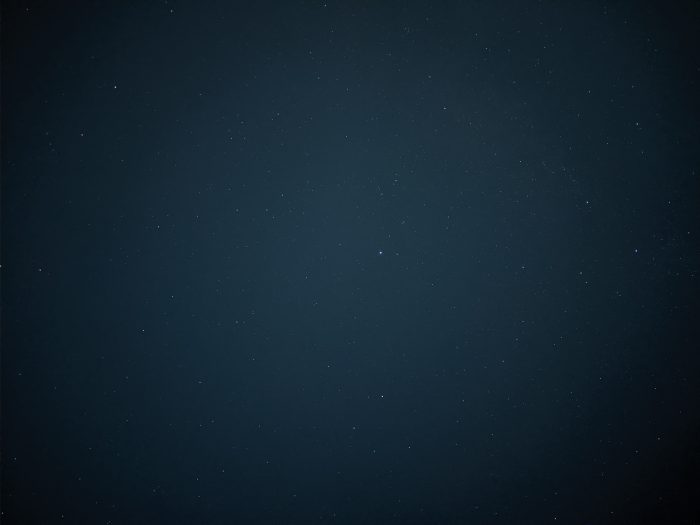 As all of the Pixel 4 leaks we’ve seen thus far have used pre-release “dogfood” versions of the Google Camera app, they’ve been unable to demonstrate either of the new features. The talented Google Camera modding community was able to demonstrate an early version of the astrophotography features, but only on a Pixel 3 which may not be as capable for the task as the Pixel 4 is.

Our own APK Insight also turned up another new feature coming soon to Google Camera that appears to be based on the Playground app for AR stickers, but we don’t know much about how this will work or if it will be a Pixel 4 exclusive.

Another thing we don’t yet know about the Google Pixel 4 is how much it will cost. Last week, we reported on an Irish retailer whose website confirmed a handful of details about the Pixel 4, including the “Oh So Orange” name for the orange Pixel 4 and some sketchy pricing. While many took this pricing to heart, our Stephen Hall wisely pointed out that these prices are, again, sketchy.

Pricing is usually one of the last details finalized by a company, as decisions need to be made based on the market and the competition. For example, Google has surely taken notice of Apple’s bold move to affordably price the base model iPhone 11 at $699 and may make adjustments in response. Because of this, we may not see (accurate) pricing for the Pixel 4 leak ahead of the Made by Google event, and any leaks we do see should be taken with a grain of salt.

An even more important question than the Pixel 4’s pricing at launch is how pricing may or may not change in the month of November. Last year, for Black Friday, Google offered a full $200 off the Pixel 3 XL, when purchased through the Google Store. 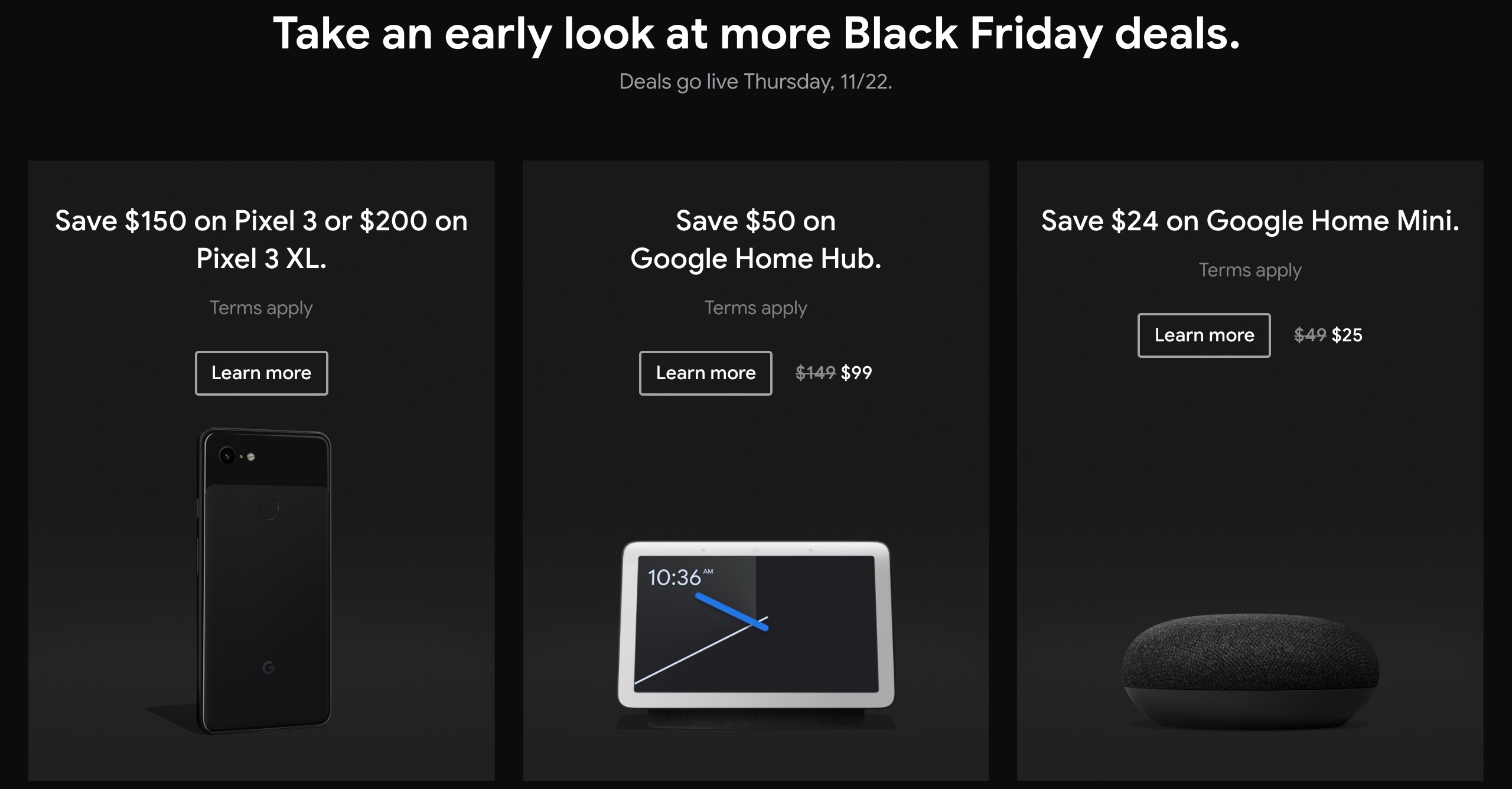 There’s always a cost involved with being an early adopter, but giving the Pixel 3 a steep discount just a month after its initial release left a bad taste for Google’s most loyal customers. Some, including our own Ben Schoon, noted that it may be wiser to wait out buying the Pixel 4 to see if Google decides to discount it for Black Friday or not.

Looking back at Made by Google 2018, the event where the Pixel 3 was unveiled, it took place on October 9th, 2018, and the Pixel 3 released nine days later on the 18th. This year’s Made by Google event is taking place almost a full week later, on October 15th, 2019. If the Pixel 4 follows last year’s pattern, we may see it released toward the end of October, possibly around October 24th.

Or, if Google continues with the trend set by the Pixel 3a, we could see same-day availability for the Pixel 4. If this is to be the case, it’s possible we may see evidence of the Google Pixel 4 arriving at retailers like Best Buy ahead of the event, just like we did with the Pixel 3a earlier this year.

For now, though, we don’t know anything solid about when Google intends to release the Pixel 4.

Lastly, once the Pixel 4 does finally release, we know Google will surely have a variety of accessories available for purchase with it. On that front, we’ve already confirmed — through the previously mentioned Irish retailer — that Google themselves will offer a case for the Pixel 4 in at least four different colors: Blue, Chalk, Black, and Orange. As of right now though, we don’t know if these Pixel 4 cases will be made from fabric like past options.

Further, our APK Insight team found, in connection with the Google Assistant’s new Ambient Mode, references to activating Ambient Mode when a “kickstand” is opened. We’re currently taking this to mean that the official Made by Google cases could feature a kickstand that should make Motion Sense and Face Unlock features all the more convenient when setting your phone down, but we haven’t been able to confirm this. 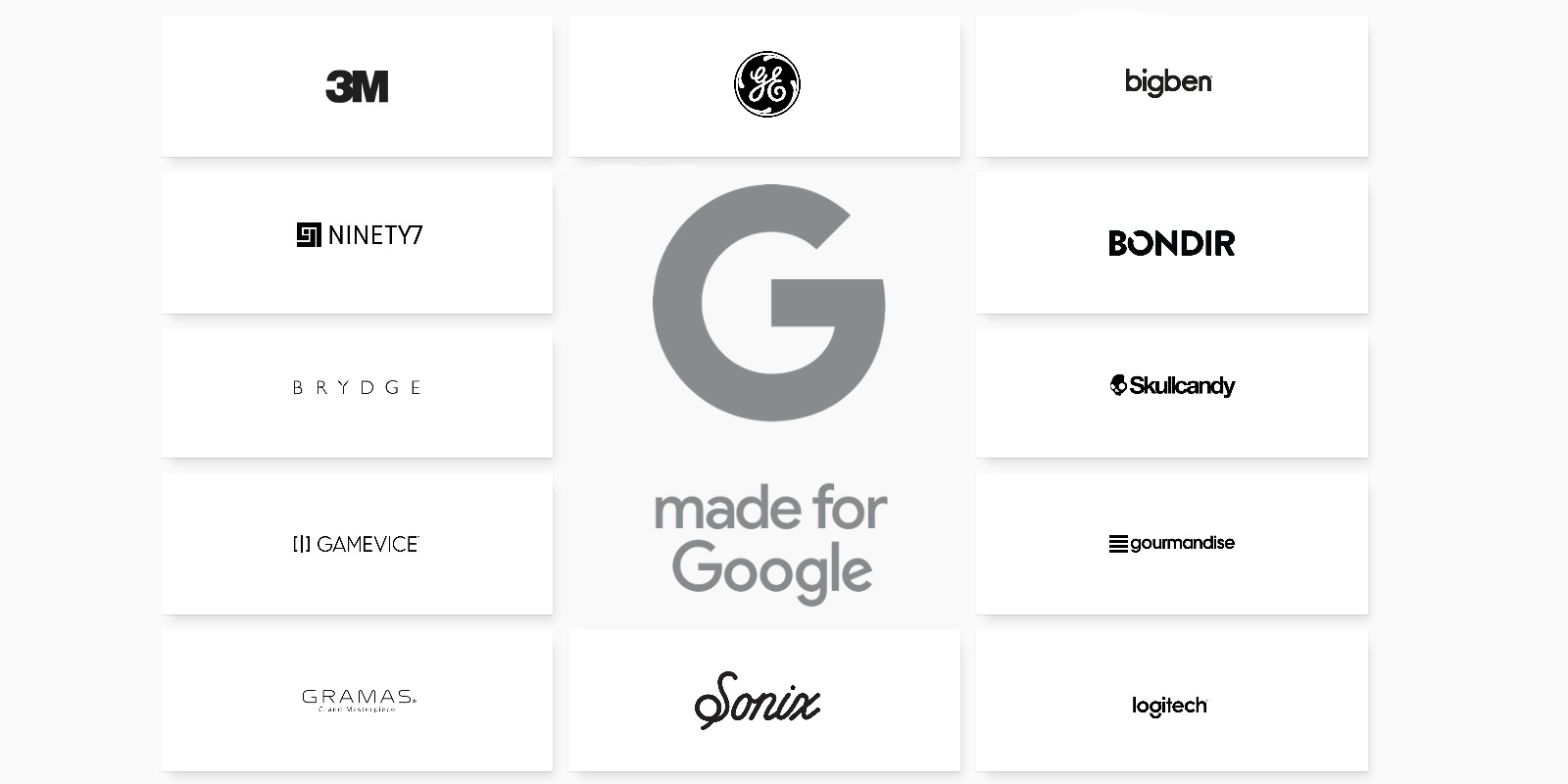