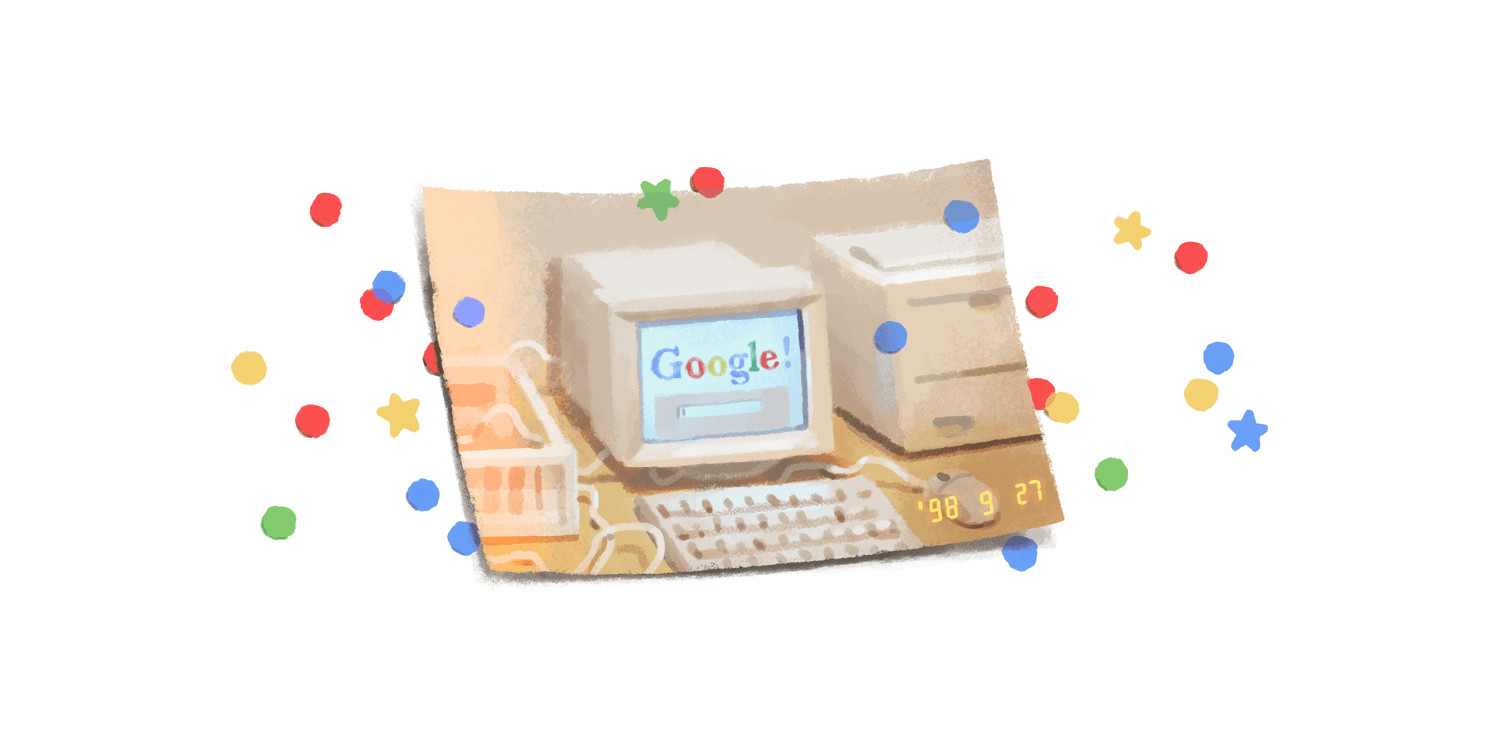 The idea for the “Google” search engine was hatched back in 1998, or twenty one years ago. The latest Google Doodle celebrates the company’s 21st birthday in a fittingly nostalgic way.

Twenty-one years ago today, two students outlined their idea of how a search engine should work, and they gave their prototype the name “Google.” In the years since then, Google has grown to become one of the world’s largest companies, but every year they take time to remember their roots.

“We chose our systems name, Google, because it is a common spelling of googol, or 10¹⁰⁰ and fits well with our goal of building very large-scale search engines,” the students wrote.

Today, Google operates all over the world in over 100 languages, answering trillions of search queries each year.

The scale is large, to say the least.

For their 21st birthday celebration, Google has crafted a homepage doodle that evokes some nostalgia for the late 1990s, which consists of a painting of a “photo” featuring a classic computer with its massive CRT monitor and printer. What really sells the Doodle is the inclusion of the date — ’98 9 27 — in the bottom right corner of the “photo,” which is reminiscent of 90s cameras that typically used LEDs to burn the date onto your image.

You may also notice that when browsing through search results, the typical Google logo in the top left corner of the page has been swapped for one that cleverly replaces the “g” and “l” with birthday candles shaped like the number 21.

Of course, this Doodle isn’t the only way that the company is celebrating their 21st birthday. The Google Store is offering a nearly store-wide discount of 21% off, but unfortunately this offer only extends to Europe, not the US or Canada.