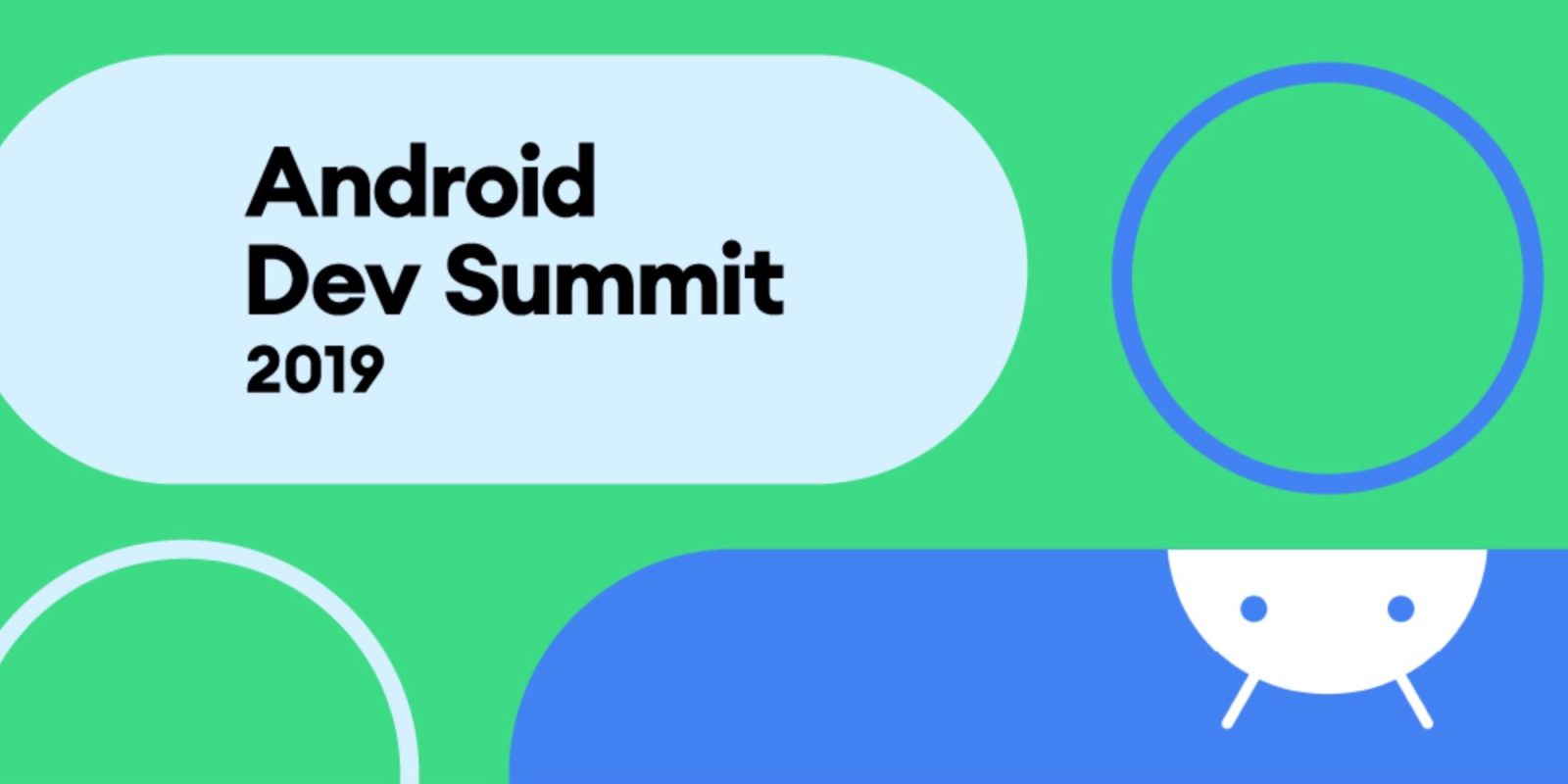 The 2019 Android Dev Summit kicks off later this month and Google yesterday posted the full conference schedule. An official Android app for the event interestingly makes the first official reference to “Android 11.”

One session at the two-day conference in Mountain View is titled “Preparing for Scoped Storage in Android 11.” Following the switch to the naming scheme in late August and launch of Android 10 last month, this is the first official indication of the next major release.

The name and numbering is clearly not surprising, but it does show how Google will be adopting “Android 11” right out of the gate instead of using a codename when it talks about the OS in public and with developers pre-launch. In AOSP, we’ve already spotted references to Android R from Googlers, with the company confirming before that internal codenames will remain in use during their development cycle. 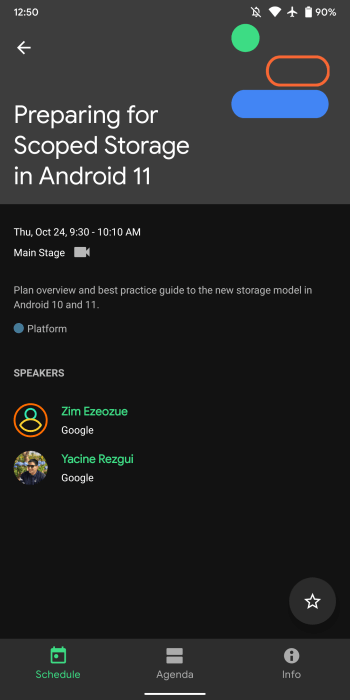 Google looks to have tried to obscure this official Android 11 reference, with the full session details only appearing on the Android client, and not the web version. The talk itself is about the Scoped Storage changes that were pushed back in Android 10 to Android 11 due to developer feedback.

Plan overview and best practice guide to the new storage model in Android 10 and 11.