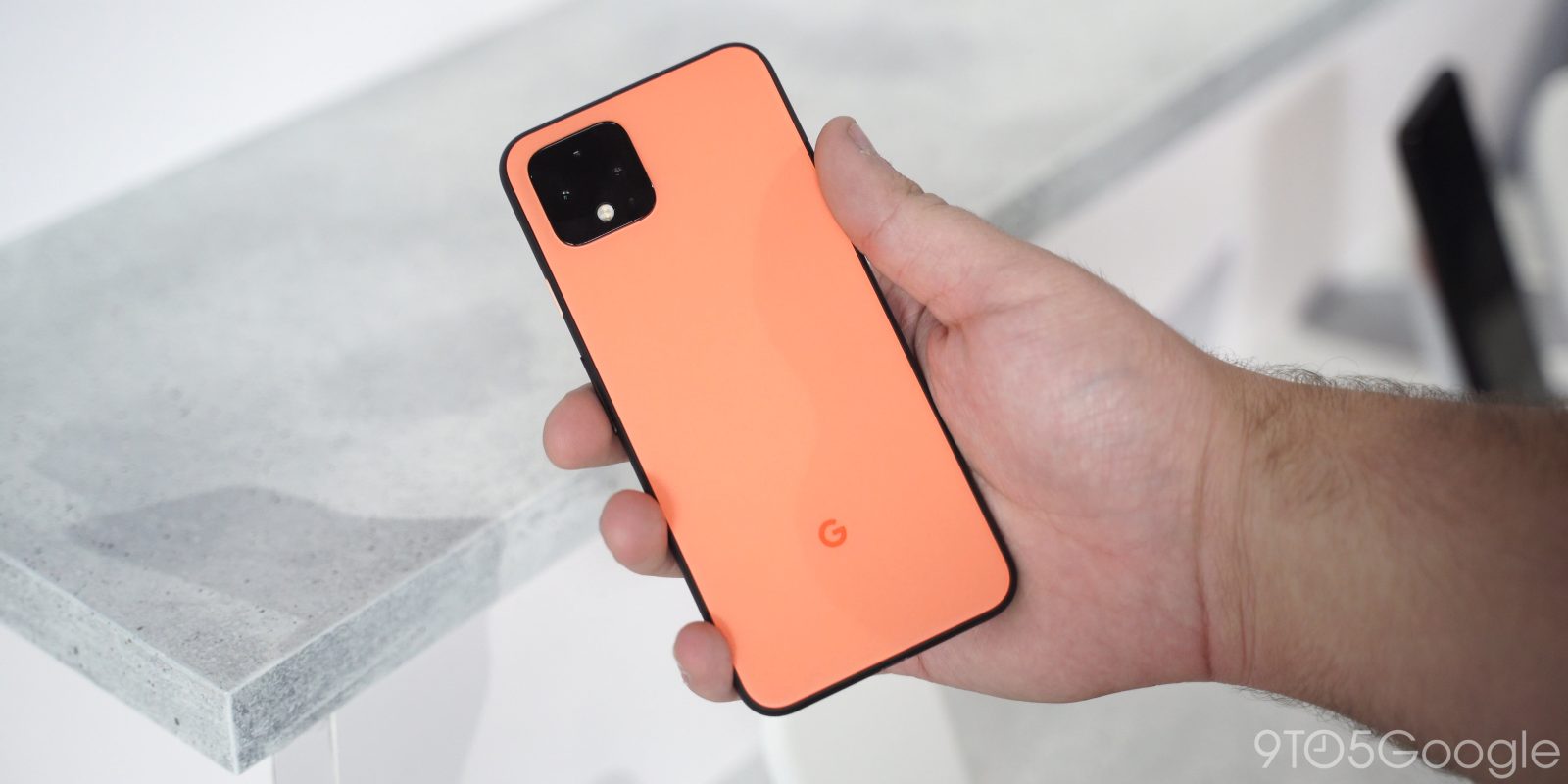 Google’s Pixel 4 brings a bunch of new software tricks to the table, and there’s one really useful one that was never officially announced. With Pixel 4, Android updates can be automatically installed overnight.

We noticed in a tweet from David Imel that there’s a new option for restarting a Pixel to install an update. Instead of just a “Restart” button, the Pixel 4 also offers a “Restart after 2:00 AM” option. We can’t confirm it ourselves, but this seems to allow the device to automatically install an update overnight.

Update: Turns out, this feature has actually been in place for a few months on other Pixel devices. Google added the feature back in February alongside the ability to pause installation if you’re actively using the device. It does seem, though, that the notification button is new to Pixel 4.

This fills a gap with Google’s current update procedure. The use of Seamless Updates already makes installing a system update pretty painless as it only requires the user to quickly reboot their device after the update has already been installed, but having the phone automatically reboot overnight is just adding to how convenient that is.

I’d also bet this will help Google get more Pixel users to update their phones in a timely manner. Just within my own family, I’ve noticed that, despite Seamless Updates, their phones might be back a monthly security patch just because they didn’t want to reboot when they saw the notification, and then forgot.

Just got a Day 0 update for #Pixel4 pic.twitter.com/erzrJMSmOo