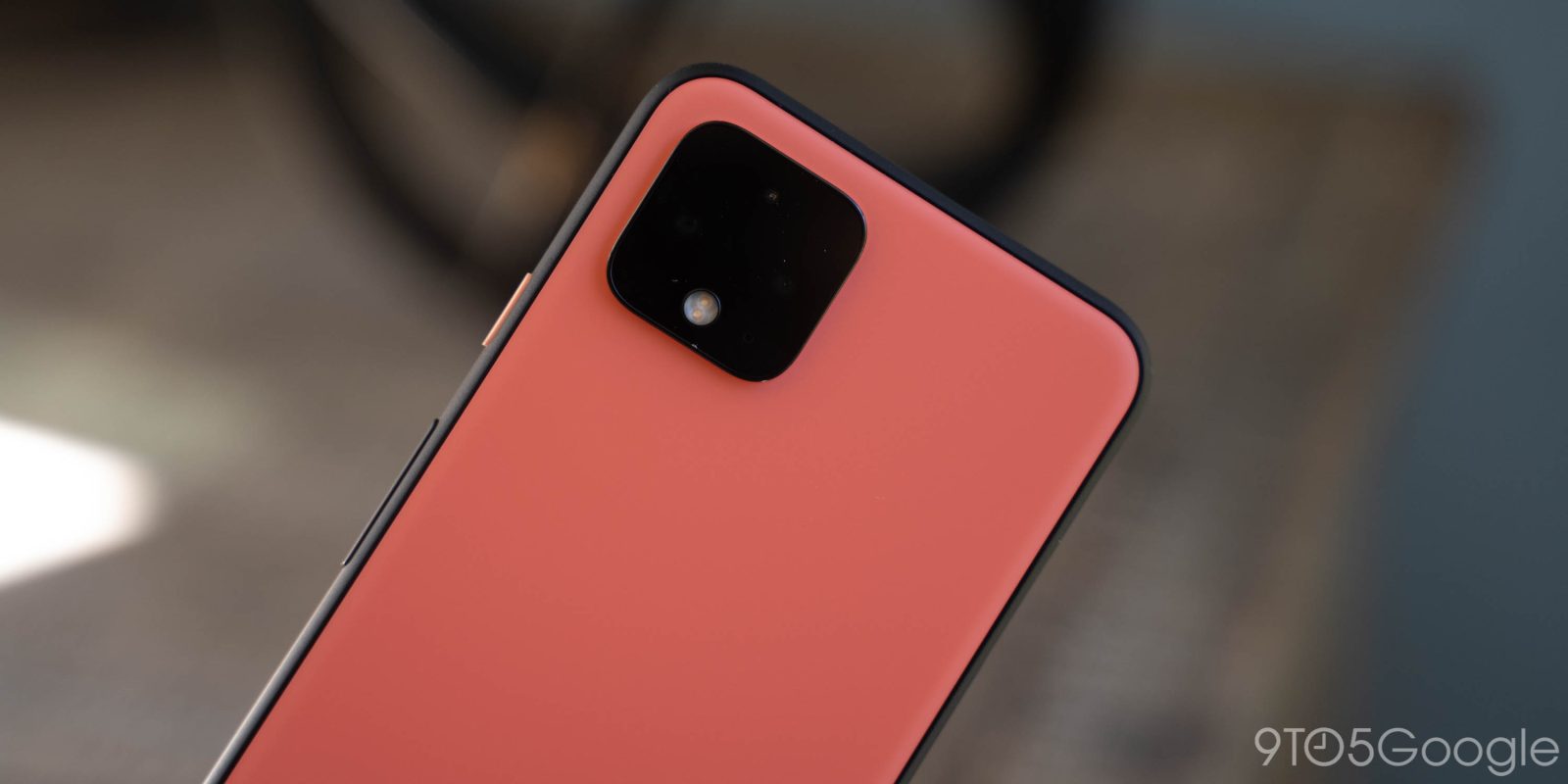 There have been a flurry of Google Camera developments over the past few months, from Night Sight’s elevation in the main interface, to 7.0’s big visual revamp. Following the Pixel 4’s launch, Google Camera 7.2 is rolling out with a handful of tweaks.

On the UI front, Google Camera now respects Android’s font size preference. On Pixel devices, there are four system-level increments with the primary change applied to the mode switcher that’s at the bottom of the screen.

Text and pill buttons become much larger depending on your visual preference. The suggestion for Night Sight is similarly tweaked, along with the settings list.

Speaking of options, the Advanced menu now lets you set H.265/HEVC for video capture. This “Store videos efficiently” was missing from the Pixel 4 with Camera 7.1 — the current stable version of the client.

There is also a new toggle for “Social media depth features.” Third-party apps can take advantage of depth data at the expense of Motion Photos being disabled, while photo processing might take longer.

The last tweak we spotted sees Slack become compatible with Social Share. That is the only app addition with Camera 7.2, while Google Voice is still missing.

Google Camera 7.2 is stable to download, and rolled out to one of our Pixel devices this morning. The Camera redesign is officially still limited to the Pixel 4 and Pixel 4 XL. Last week, Google confirmed that Astrophotography mode is coming to the Pixel 3 and 3a later this year, so it’s likely that the UI revamp will be a part of that. In the meantime, update and sideload from APK Mirror today.